Keep Internet Spies Out Of Your Home 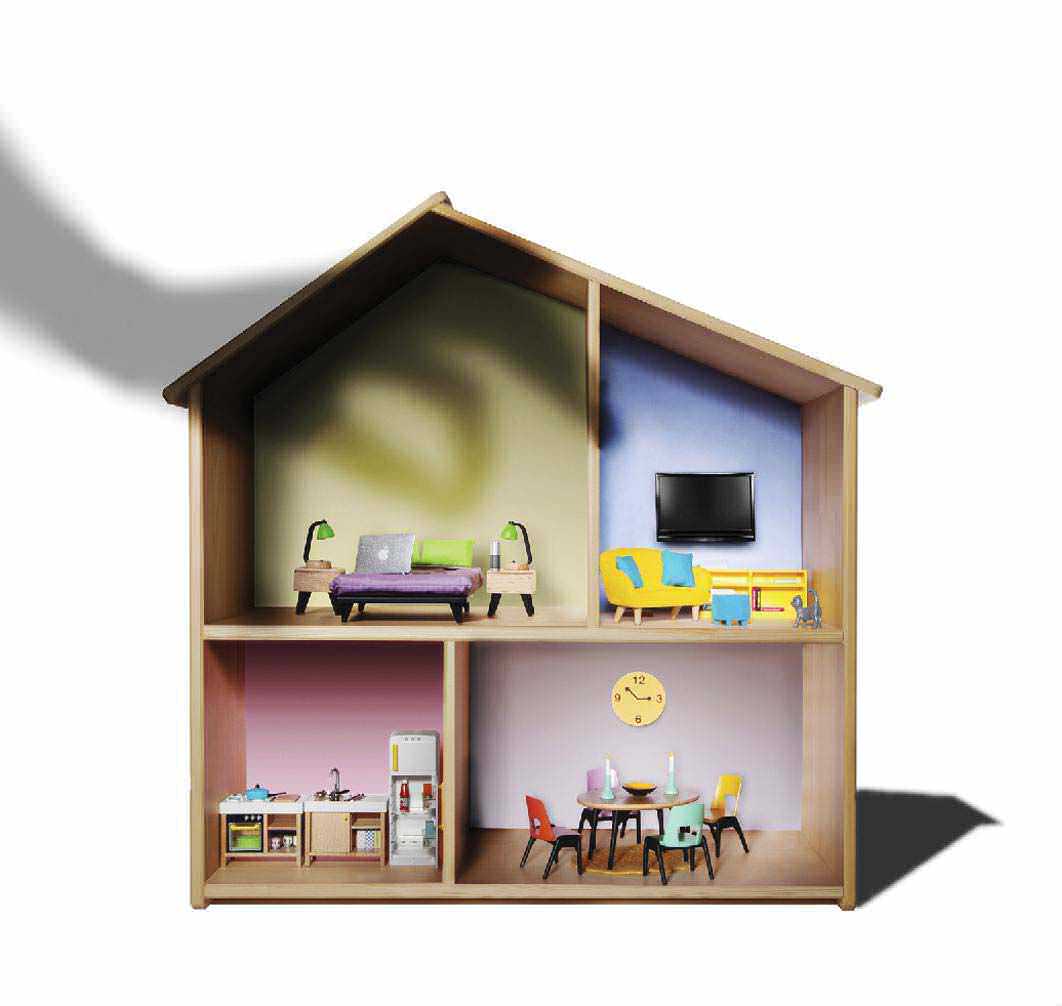 For a nervous first-time mom, the new Wi-Fi-connected baby monitor seemed like a godsend. Jamie Summitt was thrilled that the system let her use her phone to watch her son, Noah, and even control the camera angle in case the baby moved. Her husband and sister-in-law could operate the monitor with their phones too. What none of them realized was that they were not the only ones who could watch.

One night, all three grown-ups were sitting together in the Summitts’ South Carolina home when Jamie noticed that the live video was panning around the baby’s room. That’s odd, she thought, since none of them were touching their phones at that moment. Then the camera stopped and refocused—on the exact spot where she usually breast-fed. Jamie was confused and wondered whether there was a bug in the monitor’s software. Then she realized the uglier truth: Someone else was controlling the camera. She unplugged the baby monitor and called the police. “It makes me kind of sick to think what kind of stuff the person may have seen, and he still could be out there,” Jamie told ABC News. “I’m supposed to protect my son, and I feel like I failed him.”

Smart gadgets are all about convenience, allowing you to control household devices (thermostats, doorbells, refrigerators, coffee makers, and slow cookers) with your phone or computer, or turn on lights or music with your voice via an Amazon Echo or Google Home. But that convenience can make you easy prey for hackers. Whenever you connect to the Internet, a door opens just a crack, enough that hackers can get through, and smart devices don’t always do a good job of keeping the interlopers out. “One of the biggest issues is that these device makers are really thinking about security second,” says Andrew Newman, founder and CEO of Reason Software Company. Security breaches are rare, but tech experts fear that as these gizmos become more popular, they’ll also become bigger targets. The time to protect yourself is now.