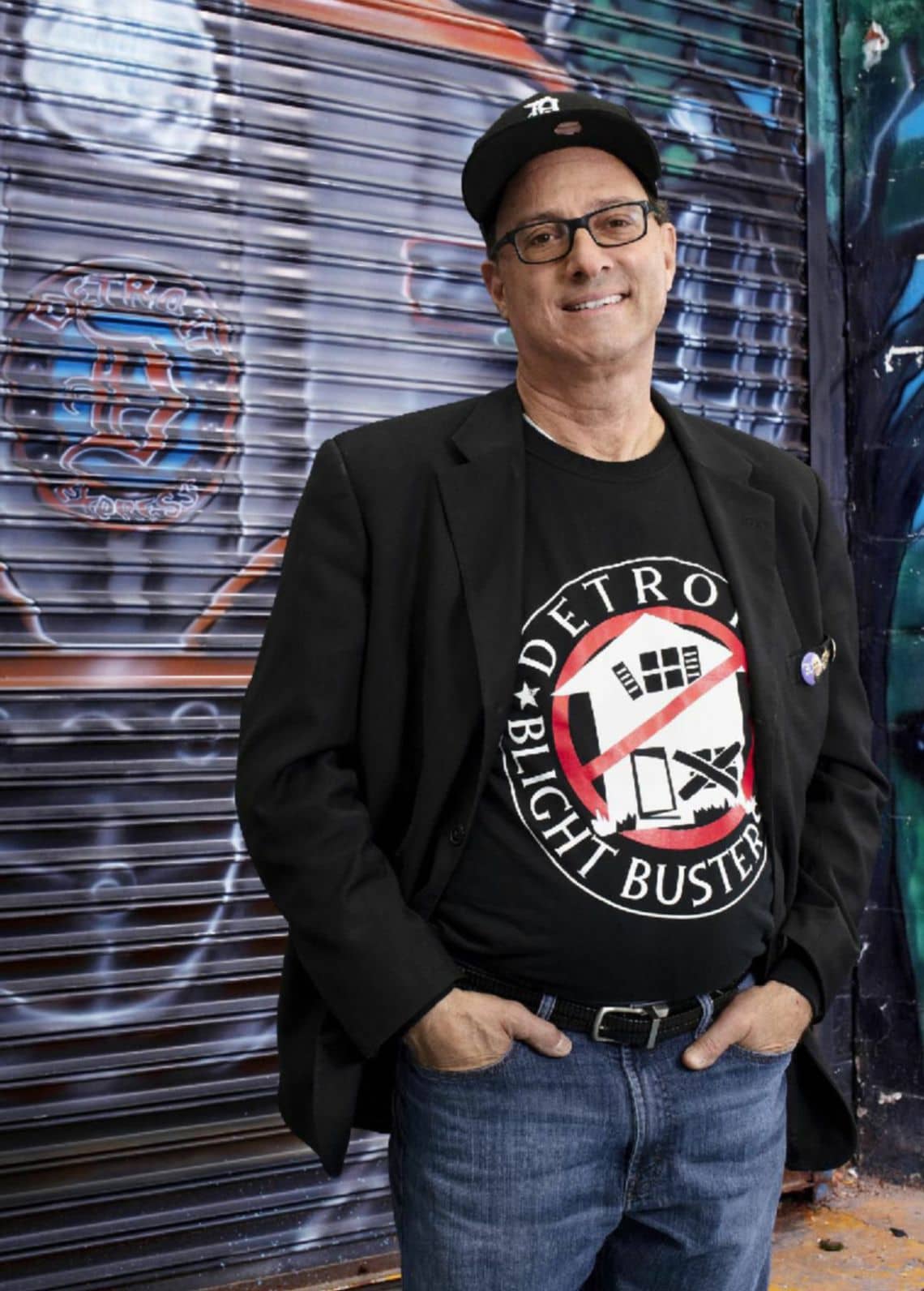 He fought to save his city, and a movement followed him

As John George remembers it, the Detroit neighborhood he grew up in was straight out of Frank Capra’s It’s a Wonderful Life. “We knew all our neighbors,” George, 60, told Detroit’s Metro Times. “On Christmas Eve, we’d all go to midnight Mass, and there’d be 300 people in our house at one o’clock to about five in the morning. The folks were just really good, hardworking people.”

By the ’80s, however, the old neighborhood was more Pottersville than Bedford Falls. Due in part to economic downturns and a nationwide drug epidemic, well-kept homes had been abandoned and kindly neighbors had fled to the suburbs. But not George. “Living in any city, it’s like being in a relationship,” he told Reader’s Digest. “Some days are better than others. But it was my home. And when I saw it deteriorating, I had two choices: I could leave, or I could stay and fight. I decided to stay and fight.”