A Love Without Limits 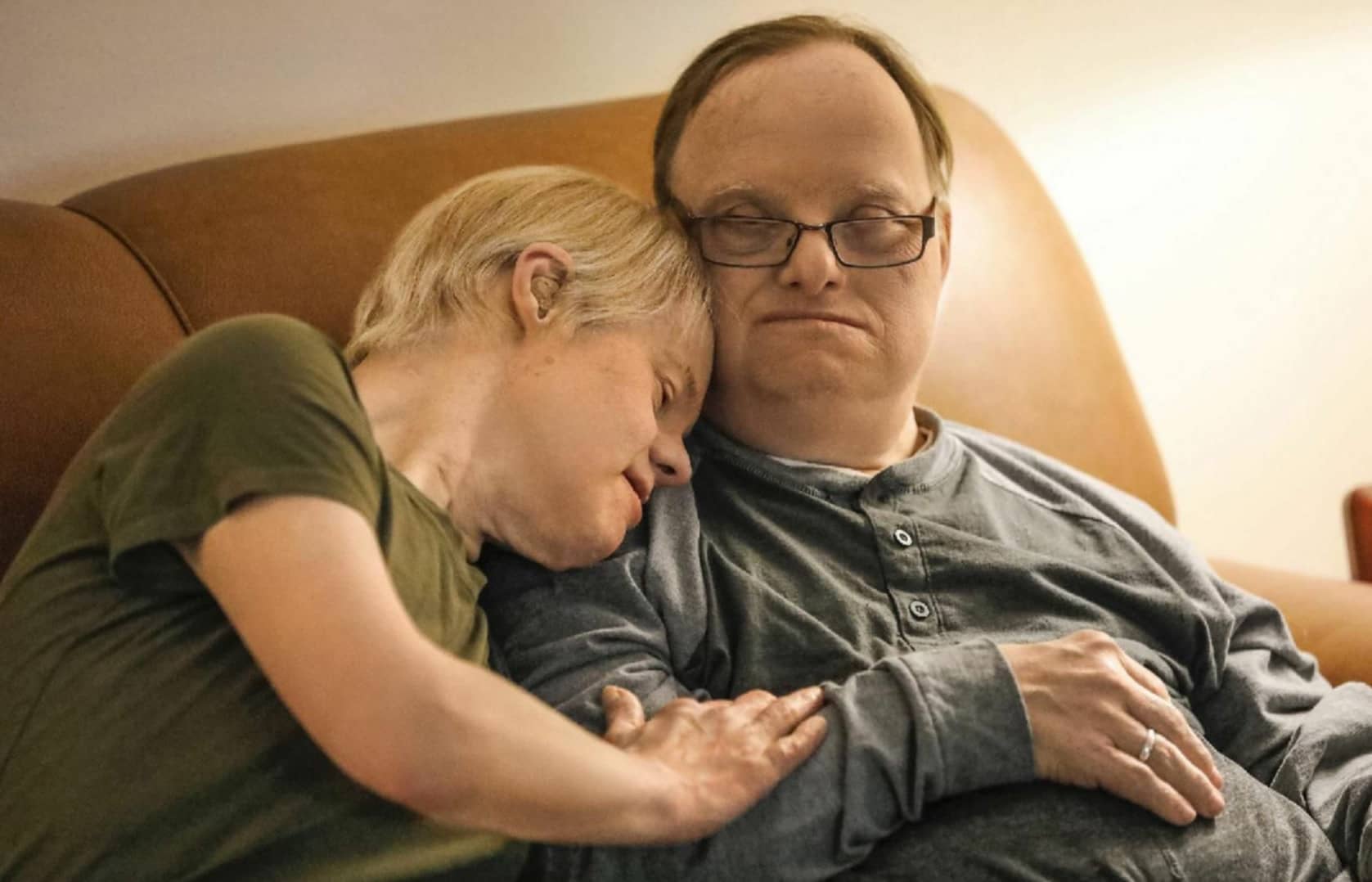 Some people thought that a couple with Down syndrome shouldn’t marry. But after 25 years, Paul and Kris Scharoun-DeForge are still going strong.

For years, Kris Scharoun- DeForge had a Valentine’s Day routine she celebrated like clockwork with her husband, Paul Scharoun-DeForge.

She would always have a card—one of the elaborate ones she prefers to make by hand for those she loves— waiting for him when he came home from work.

Kris, 58, enjoys cooking. Paul loves just about everything she makes. Yet on Valentine’s Day, they would go out to eat, maybe at Red Lobster or Olive Garden, maybe someplace as basic and comfortable as their beloved Subway. They were celebrating each other.

“He opened up my world,” Kris said, her arm resting on Paul’s.

But this year’s Valentine’s Day may be the most eventful one yet. That’s because it is their 25th as husband and wife, a landmark that would be noteworthy for most couples but is extraordinary for the Scharoun- DeForges. They were both born with Down syndrome and are believed to be the longest-married couple with the condition in the country.

At the time of their wedding, some folks believed that people with Down syndrome didn’t have the emotional maturity to be married. Kris, who as a girl used to cut wedding photos from magazines and hang them on her wall, knew better. “I looked into his eyes and saw my future,” Kris said about falling in love with Paul when they first met at a dance 30 years ago. To prove her point, when they got married, they decided to blend their last names into one.