The Old Man And The Mountain 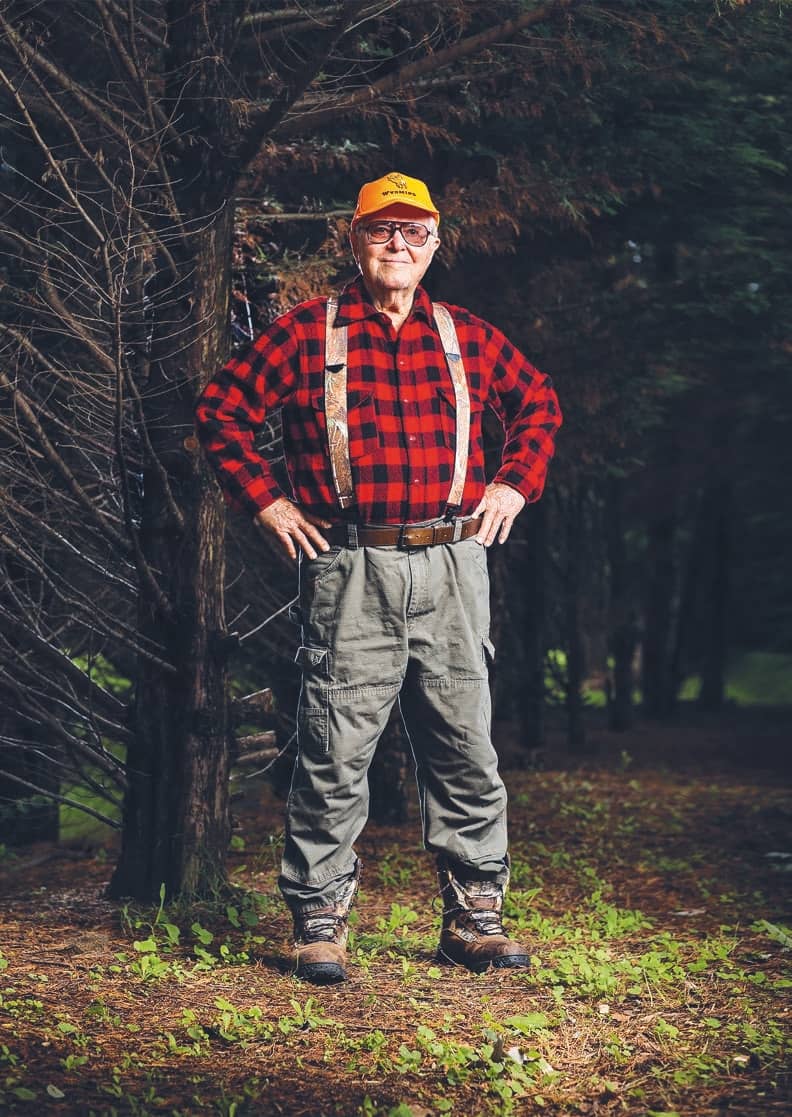 At 92, Bill McDonnell was still an expert hiker and hunter of Virginia’s Shenandoah Valley. But on a frigid December day, the war vet took one shortcut too many.

BILL MCDONNELL WAS going bonkers. Deer season had begun, but it was colder than usual, so here he was, sitting among the mounted bucks inside his house near Winchester, Va., watching winter through the windows.

Up until his late 80s, McDonnell hadn’t minded hunting in sub-zero temperatures, but he had slowed in the past few years. The snow-dusted mountains of the Shenandoah Valley were no place for a 92-year-old. But man, did he want to get outside.

Then, on December 15, the forecast brightened, and before he announced his intentions, his wife, Joanna McDonnell, knew what he was up to. The couple went through an old song and dance whenever this happened.

“You’re not going,” Joanna would say.

“I’m going,” McDonnell would shoot back. Joanna would try to bargain.

“You’re not taking your gun. Stay on a trail.”

“Take Bill Jr.” (Not possible that day. Their son would be at a football game.)

But on this particular day, Joanna didn’t even try to talk sense into her husband. McDonnell had fought in the Second World War and in Korea. He’d been a sailor and after that a soldier. A “country boy through and through,” he might respect his wife’s wishes on most topics, but not when it came to the call of the wild. There was a place he hadn’t hunted in a long time, and he wanted to get out there once more before hunting season was over. 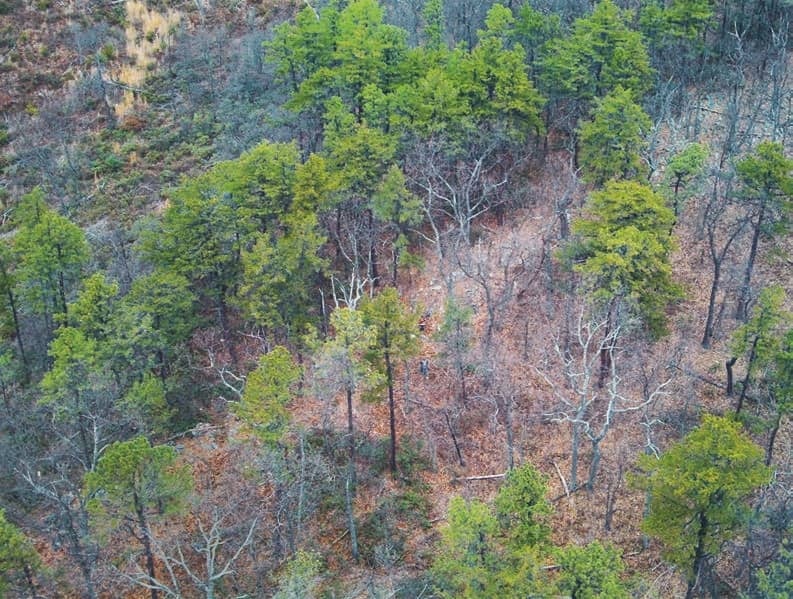 THE NEXT MORNING, McDonnell woke up at 4 a.m., grabbed his muzzleloader and steered his Jeep toward Shenandoah Mountain. At the end of the old Laurel Run logging road, he hit the trail on foot.

It was about 7:30 a.m. and -4 C when the sun peeked through the trees. McDonnell had strict instructions from Joanna to be out of the woods by 2 p.m. and home by 3 p.m.—plenty of time before sunset, in case he missed that deadline, which he often did.

Not long into the hike, he came upon a path he didn’t remember. Maybe this was a secret route to the king of all bucks, he thought and took it.

As the temperature climbed above freezing, McDonnell veered off and back onto the trail, looking for tracks and rubbings on trees, signs that a buck might be over the next ridge. He wouldn’t kill it—he just liked to get a trophy in the sight of his scope, enough of a kick to feel the blood surging in his old veins.

Then, around 11 a.m., he emerged into a clearing along a ridgeline. He’d walked further than he’d suspected. “What the...?” he muttered.

It seemed that his path up the mountain had meandered quite a bit. There might be a quicker route back to the Jeep.

When thoughts of shortcuts come to mind, McDonnell looks at his left hand and remembers a little mishap he had in Hawaii. He and Joanna had taken a once-in-a-lifetime vacation for her 80th birthday. They needed an extra bag, so he walked along a sidewalk to a nearby store, then realized he could get back to the hotel quicker if he jumped a barrier and scrambled down an embankment. But he tripped and broke his wrist and hand. With pins now bolting the hand together, he was lucky he could still use the thing at all.

But on this day, McDonnell couldn’t help himself. I’ll just be extra careful, he reasoned and began cutting his own path.

BEFORE HIS DESCENT, McDonnell had picked up a call from Joanna. “Who might this be?” he’d answered.

McDonnell figured he could drop into the valley, hunt a bit, tackle the next ridgeline, then maybe hunt a bit more. But the further he snaked down through the forest, the thinner and deeper the ridges became. Before long, the canyon narrowed to a rock chute. Next thing he knew, he was looking straight down from the top of a waterfall that was 30, or maybe 60, meters high.