How The Climate Crisis Is Making Canadians Stick 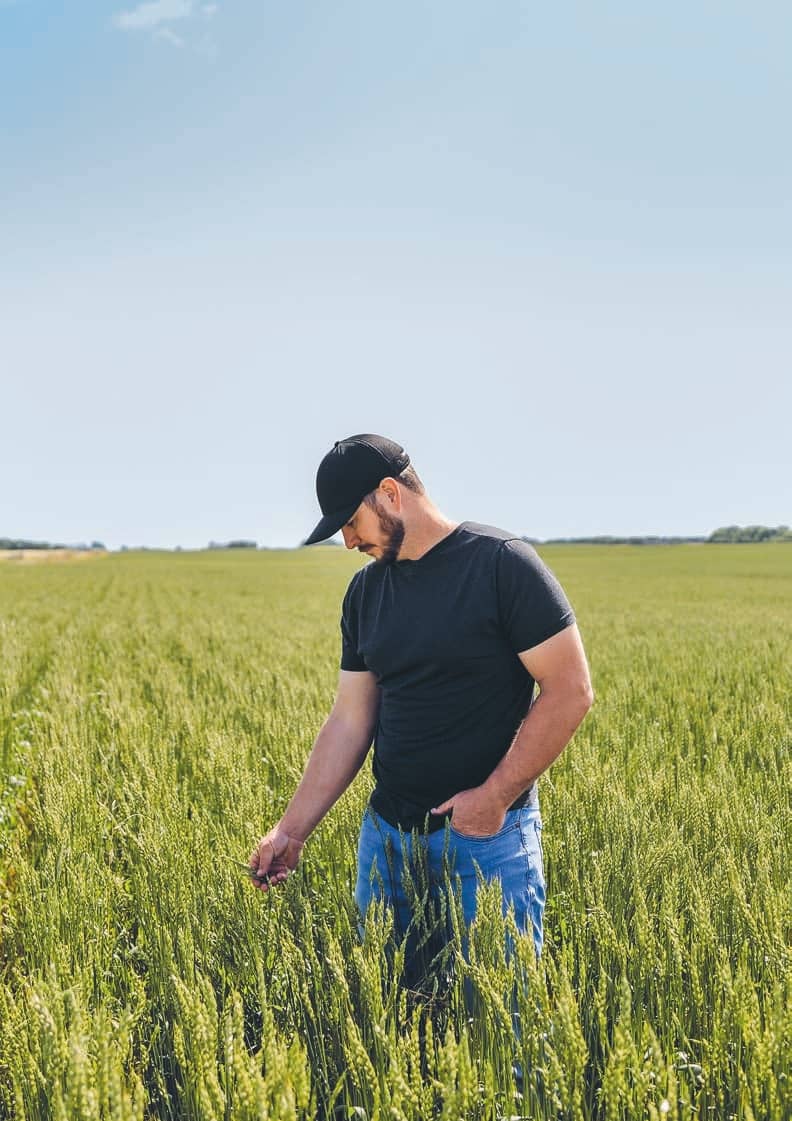 All over the world, people are facing health hazards that are directly linked to climate breakdown.

And according to a 2017 United Nations report that explores the worsening human-health impact of this crisis, we’re losing ground every year. If we fail to reverse this trend, we’ll see a marked increase in deaths by 2030.

As Canadians, we should be singularly alarmed, as we’ll confront a broad range of climate disasters. “We’re a very large country, with a lot of different geography and geology. We have flooded in Quebec and fires in Alberta,” says Dr. Bradley Dibble, a cardiologist in Barrie, Ont.

According to a major Environment and Climate Change Canada report released in April, our country is heating up twice as fast as the world’s average. Yet a 2017 Health Canada poll found that over half of the population doesn’t believe that climate change is currently threatening our health and our lives.

They’re wrong. This environmental emergency is making Canadians sick in ways many of us never predicted. Some groups are especially vulnerable, such as the very young or old, those with existing medical conditions and those who live on the margins due to socioeconomic factors. But none of us is safe.

“The climate crisis is ultimately going to be a health issue,” notes Dibble. “The planet will survive, and some species will survive, but the human species will be in real jeopardy in the coming decades.” That’s because your health is already at risk in multiple ways.

YOUR BREATHING IS COMPROMISED

Any time we burn fossil fuels, we’re pumping fine particulate matter from oil, gas and other toxins into the air. “Some of these carbon particles can persist in the lungs for decades, like soot in a chimney,” says Dr. Don Sin, a respirologist and director of the Centre for Heart Lung Innovation at St. Paul’s Hospital in Vancouver.

The buildup causes inflammation and can eventually contribute to conditions like chronic obstructive pulmonary disease (COPD) and asthma. Over 7,000 Canadians died from complications due to poor air quality in 2015. A study in the European Heart Journal earlier this year found that air pollution now kills 8.8 million people worldwide per year—more than tobacco smoking.

Sin adds that women’s lungs seem particularly susceptible to cancer from pollution. Currently, 10,000 Canadian women die of lung cancer every year, and 15 percent of new cases are people who have never smoked. “In Canada, the number of lung cancer deaths in female non-smokers will very soon probably outstrip the number of deaths from breast cancer, because lung cancer is so lethal,” he says.

Contributing to air pollution are the 8,000 wildfires we experience every year in Canada, like those that devastated large areas of Alberta this past spring. These are increasing in frequency and intensity with our hotter, drier spells. A study in the Canadian Journal of Emergency Medicine found that prescriptions for asthma and COPD drug rose by 22 percent in the Yellowknife region in the summer of 2014 when it was engulfed by wildfire smoke. The number of ER visits for breathing problems was 42 percent higher; for children, it more than doubled.

Judy Mori, 69, lives near Vernon, in British Columbia’s Okanagan region, and has interstitial lung disease, which causes scarring and breathing problems. “These last two or three summers of severe fires have been pretty bad,” she says—so bad, in fact, that the sky turns grey, a campfire smell lingers in the air, and some have dubbed the valley “Smokanagan.”

Exposing herself to smoky air could lead to a deadly lung infection, so Mori has to seal herself indoors when her weather-tracking app indicates poor conditions. That can last for weeks. And even if your lungs are healthy, you should avoid breathing in smog or smoke because of potential long-term damage from chronic inflammation.

Another threat to breathing is mold, which is a concern in areas with repeated flooding, such as around New Brunswick’s Saint John River, where floodwaters have infiltrated homes for two years in a row and displaced more than 200 families. Molds produce toxins and spores that can trigger allergic reactions or infections if inhaled. Rising sea levels and increased urban development, combined with intense rainfalls, mean we will see a lot more of it.