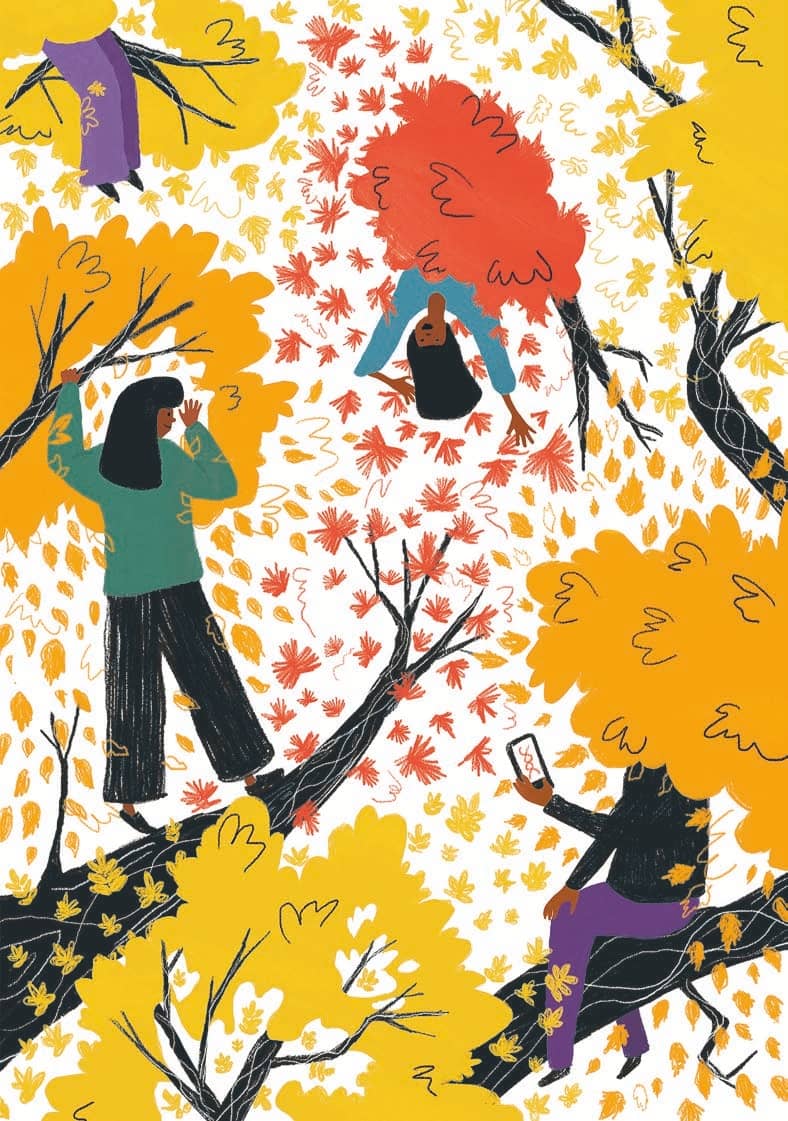 With the help of DNA kits, these four Canadians tracked down lost relatives—or ones they never knew existed

Found her biological siblings and cousins

I grew up black in an all-white family in Corner Brook, N.L. My mom was white and she had six children with her first husband, who died in 1964. Two years after he died, she gave birth to me. My mom never told anyone who my dad was—not her sisters, not her kids, no one. But you could count on one hand the number of Black men who lived in Corner Brook in the ’60s, which limited the pool of candidates considerably. Many people suspected my dad was Clobie Collins, a hockey player who grew up in Nova Scotia and played in the Newfoundland senior hockey league.

When I was two, my mom was diagnosed with uterine cancer. It spread quickly, and she sent me to live with my older sister Catherine in Toronto. I was four when my mom died, and Catherine raised me. I always felt like an outsider in my family because I looked different. In my 30s, I googled Clobie Collins and noticed how much we looked alike. I learned he’d died of a brain aneurysm at age 49. When he was inducted into the Newfoundland and Labrador Hockey Hall of Fame in 2014, his daughter, Cheryl, attended on his behalf. I figured she had to be my sister—we looked almost like twins. But I thought there was no way to prove it. I believed the secret had died with my mother.

In 2017, Catherine gave me a DNA kit for Christmas—we’d always wanted to know who my dad was. It comes with a plastic vial that you spit into, and then you send the kit back and wait for the results to be uploaded into AncestryDNA’s system. In February 2018, I received a notification from Ancestry saying they’d found matches in my family tree. Two of them, Cheyanna and Tya Collins, lived in Montreal; they were descended from Clobie’s sisters. That confirmed it: he was my father.

I wrote to Cheyanna, who sent me Cheryl’s phone number. “She’s waiting for your call,” she said. I phoned her that day, and we talked for hours. We discussed what we liked to cook and our taste in music. We gushed about how happy we were to have found each other. I discovered I had two more siblings: John, a building manager, and Sonny, who works in construction. Cheryl was thrilled to have a sister, but she worried I’d had a bad life. I told her she had nothing to fear.

In February of last year, I invited Cheryl and John to my house for dinner. When I opened the door, I started crying. I was overwhelmed with emotion. They cried, too. They kept telling me how I looked more like Clobie than the three of them combined. I found out that Colbie had raised them as a single dad in Toronto’s Flemingdon Park. He owned two electronics-repair shops, and he was a wonderful dad—sweet, attentive, kind. That was a relief. My biggest fear was finding out my dad had been a jerk.

Connecting with my father’s side of the family has opened up my life. Clobie was one of 20 children. I have more than 300 cousins living in all parts of the world, and I’ve met about 100 of them so far. I used to hate that none of my relatives looked like me, but now the resemblance is everywhere. It blows my mind. 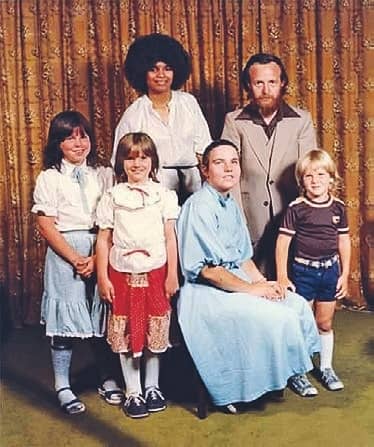