25 Health Symptoms You Should Never Ignore 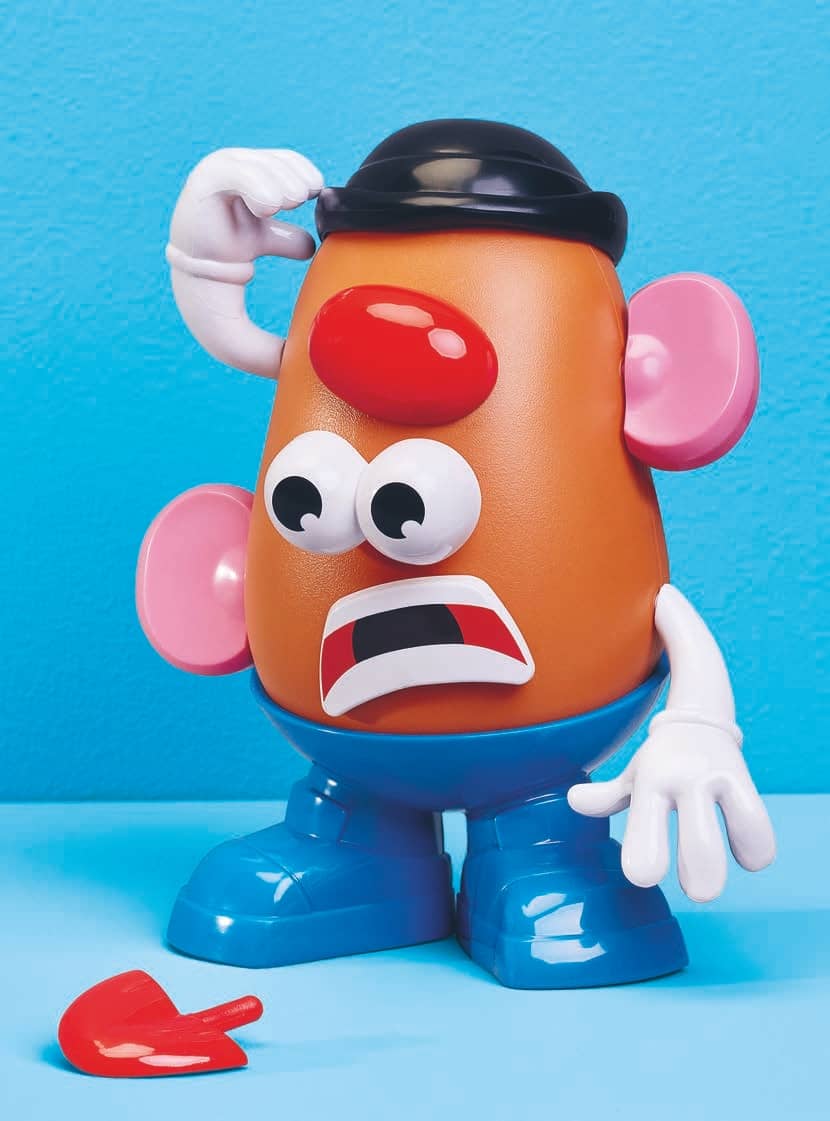 Speech that’s suddenly unintelligible can be a sign of a stroke in the brain’s language centre.

“The person may have garbled and mixed-up words or they can’t understand what you’re saying,” says Dr. Leanne K. Casaubon, neurologist and director of the Transient Ischemic Attack and Minor Stroke Unit at Toronto Western Hospital. Another symptom may be drooping on one side of the face. Any time you suspect you’ve suffered a stroke, call 911 promptly, or have someone else do so.

Flashes of light or increased floaters

As we get older, it’s not uncommon to see oaters and ashes—often harmless signs of changes to the vitreous gel inside our eyeballs. But sudden, bright ashes or a larger number of oaters can mean the retina has torn. That’s an eye emergency and should be checked. “Otherwise uid can seep underneath the tear and lead to a retinal detachment, which can cause blindness,” says Dr. Lorne Bellan, head of the department of ophthalmology at the University of Manitoba in Winnipeg.

If a loved one’s mental function or behaviour abruptly changes, they need to be seen—even if they’ve been diagnosed with dementia. “Typically it’s not normal to become acutely confused,” says Ottawa’s Dr. Paul Pageau, former president of the Canadian Association of Emergency Physicians. The symptom is often caused by a condition that needs treatment, such as a urinary tract infection. Other common causes include low blood sugar (among people with diabetes), electrolyte imbalances and medication.

Double or blurred vision, loss of vision in one eye or loss of the visual eld on one side (without warning you can’t see half the computer screen, say) can all be signs of a stroke. Other causes of unexpected vision changes range from minor, such as a migraine aura, to life-threatening. “A worst-case scenario is an aneurysm in the brain, pressing on the nerve that rotates the eye,” says Bellan. “It usually presents with the sudden onset of double vision. Emergency treatment will prevent the aneurysm from rupturing.”

Pressure in the jaw, neck or arms

According to the Heart and Stroke Foundation of Canada, not everyone experiences classic chest pain with a heart attack, especially women. Pressure, discomfort or aching in your arms, neck, jaw or back can be your only symptom. That doesn’t mean it can’t be some other problem triggering the sensation, says Dr. Peter Bogaty of the Montreal Cardiac Clinic: “The heart, esophagus and organs within the chest all share a common nerve supply with the jaw and arms, so it isn’t necessarily the heart.” But if the feeling is new, doesn’t feel right and doesn’t go away after a few minutes, call for help.

In the early stages of meningitis, you may be convinced you have the seasonal thu due to the presence of a headache and high fever. But people who develop an infection of the membranes around the brain and spinal cord will typically have a sti neck that hurts when they try touching their chin to their chest. Thy may also become bothered by light and confused. “Bacterial meningitis can be lethal if it’s not treated early,” says Pageau. “With every hour’s delay in appropriate antibiotic administration, there’s increased disability and mortality.”

It’s still the most common heart-attack symptom, yet people often ignore it, says Bogaty. It’s true that indigestion, acid reflux and anxiety can also cause chest symptoms. But you need to be in an emergency room, where blood testing, imaging or other investigations can be done quickly, to know what exactly is going on. “If it is a threatening heart attack, then it can be nipped in the bud. It can prevent a sudden death,” Bogaty says.