Where Are You Right Now? Jehnny Beth 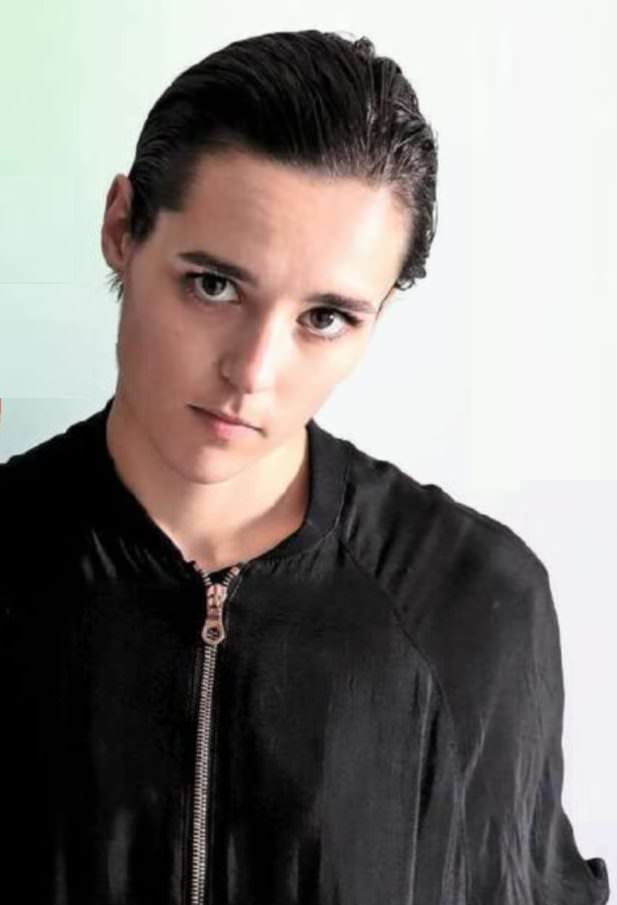 The Savages Singer Isn’t A Fan Of Wobbly Puddings Or Northampton, But She Is Really Good At Doing The Washing.

Hello. Where are you right now?

I’m in Paris in my studio working on my solo album. I wake up quite early and have two or three hours of meditation and yoga. I moved to Paris in February so it’s a new city for me.

You are on We Got The Power by Gorillaz alongside Noel Gallagher. Did you feel like a UN peacekeeping envoy after the Britpop Wars?

I felt I was having some kind of a moment with Gorillaz and I was standing between Noel and Damon [Albarn] during rehearsals. I wasn’t instrumental in the reparation of that relationship. They did it by themselves – like adults.

You grew up in Poitiers, which is twinned with Northampton. Have you ever been there?