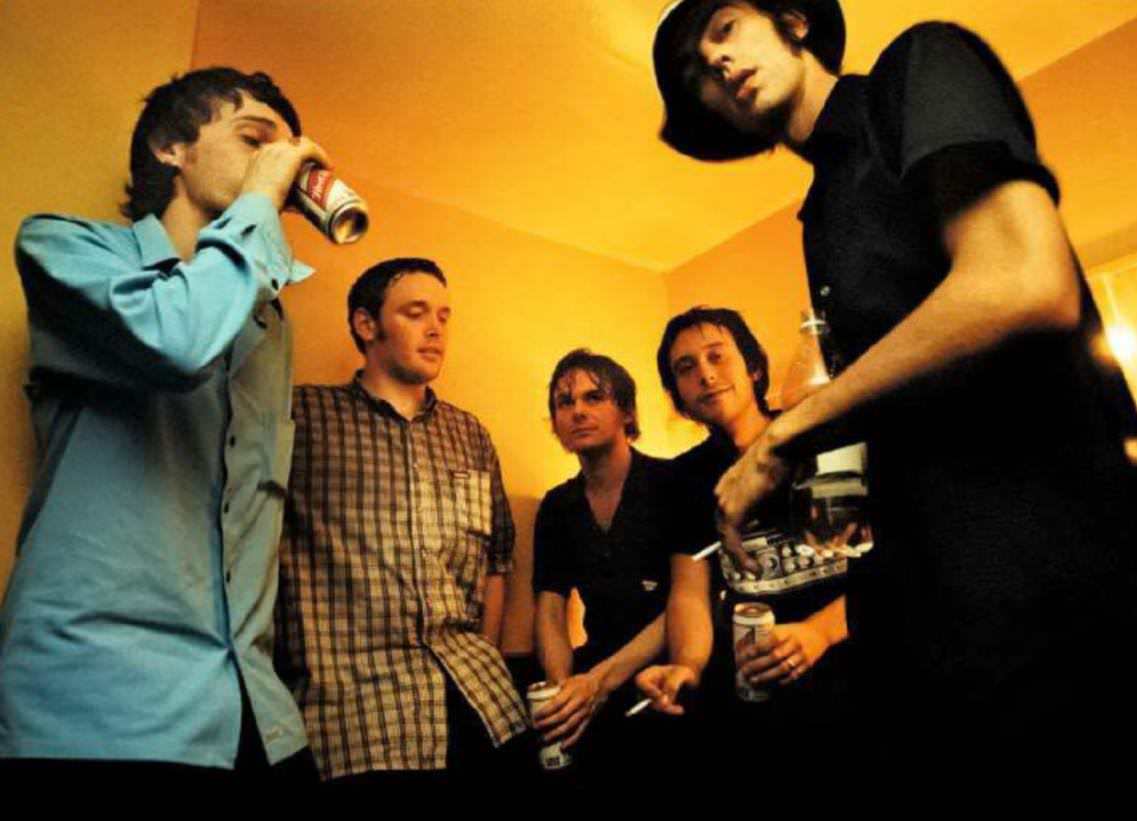 Twenty years ago, Urban Hymns propelled The Verve from former space-rock longhairs, whose singer talked a good game, into the biggest group in the country that didn’t have a member with the surname Gallagher.

Now reissued as a deluxe box set featuring B-sides and live performances, including their 33,000-capacity homecoming show at Haigh Hall, Urban Hymns went on to sell more than 10 million copies and remains the 18th best-selling album in UK chart history.

“We knew it wasn’t going to fail,” recalls guitarist Nick McCabe. “We were riding a wave of confidence and we knew what we were doing was good. It’s quite a rare thing, when you know you’re making a record that’s going to be huge.”