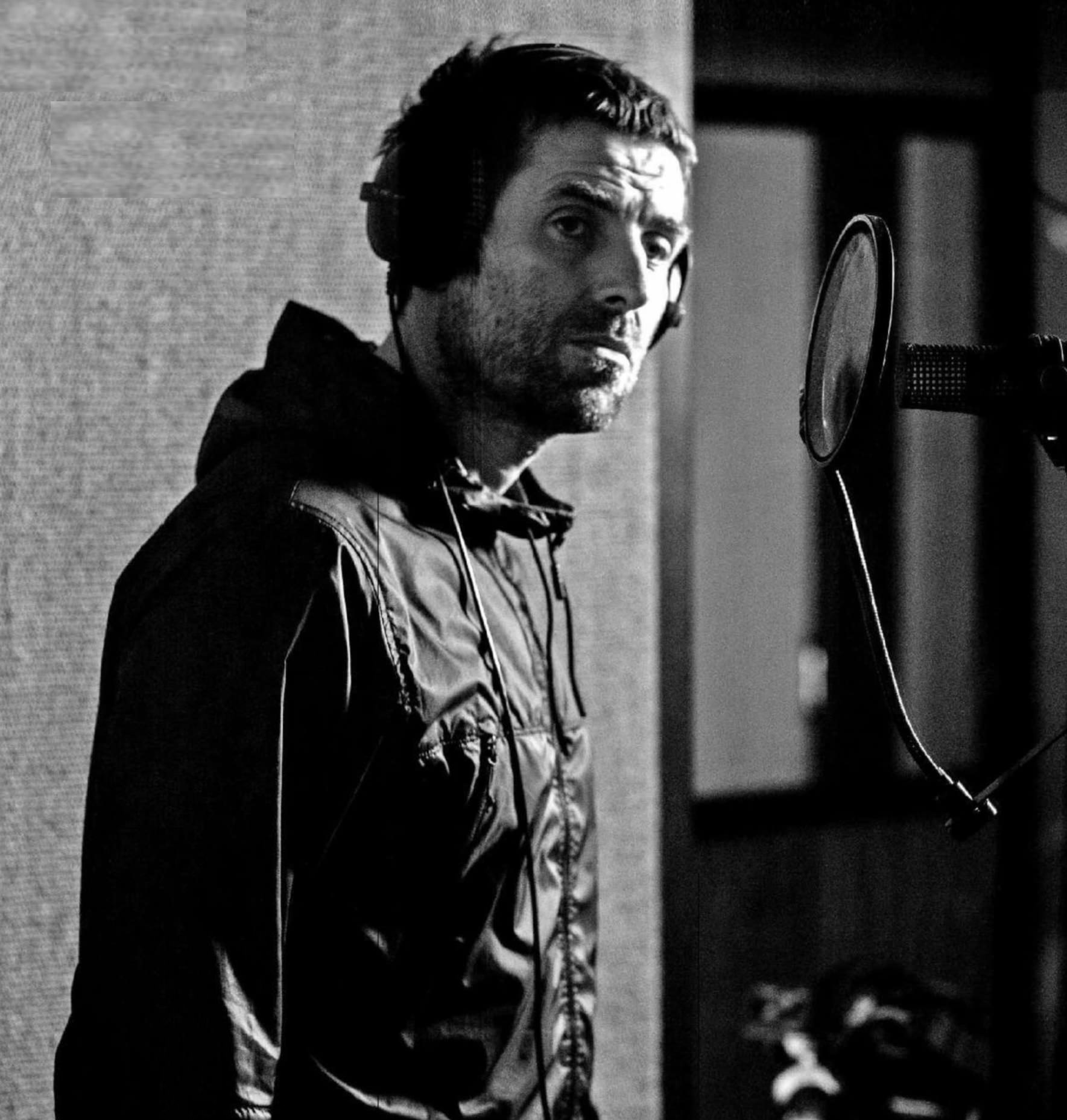 As His Solo LP Reaches Completion, The Time for Talking Is Nearly Done. Nearly...

Andrew Perry
Liam Gallagher has not been hanging about. After announcing his now imminent debut solo album, As You Were, with a Q cover story in June, he’s been back in the public eye for the first time since Beady Eye’s final shows in March 2014. Clearly enjoying the return to the limelight, he has achieved a near-incandescent state of Liamness, which will have thrilled Oasis diehards.

“I’m on fire at the moment – on fucking fire!” he barks during a rare bit of downtime in Pasay City, Manila. The Philippines are the latest stop on a breakneck tour schedule which has taken in Glastonbury, UK club shows, New York, LA, Chicago, Canada and China. After tonight’s engagement in the Philippines, the itinerary rolls on through Japan and South Korea, before winding up at the Reading and Leeds festival.

“Now I’ve got the whole world ‘As you were’-ing me,” he enthuses. “Everyone’s saying it – people in China going, ‘Az yew waah!’”