Keegan-Michael Key on Obama, Religion and Life After 'Key & Peele' 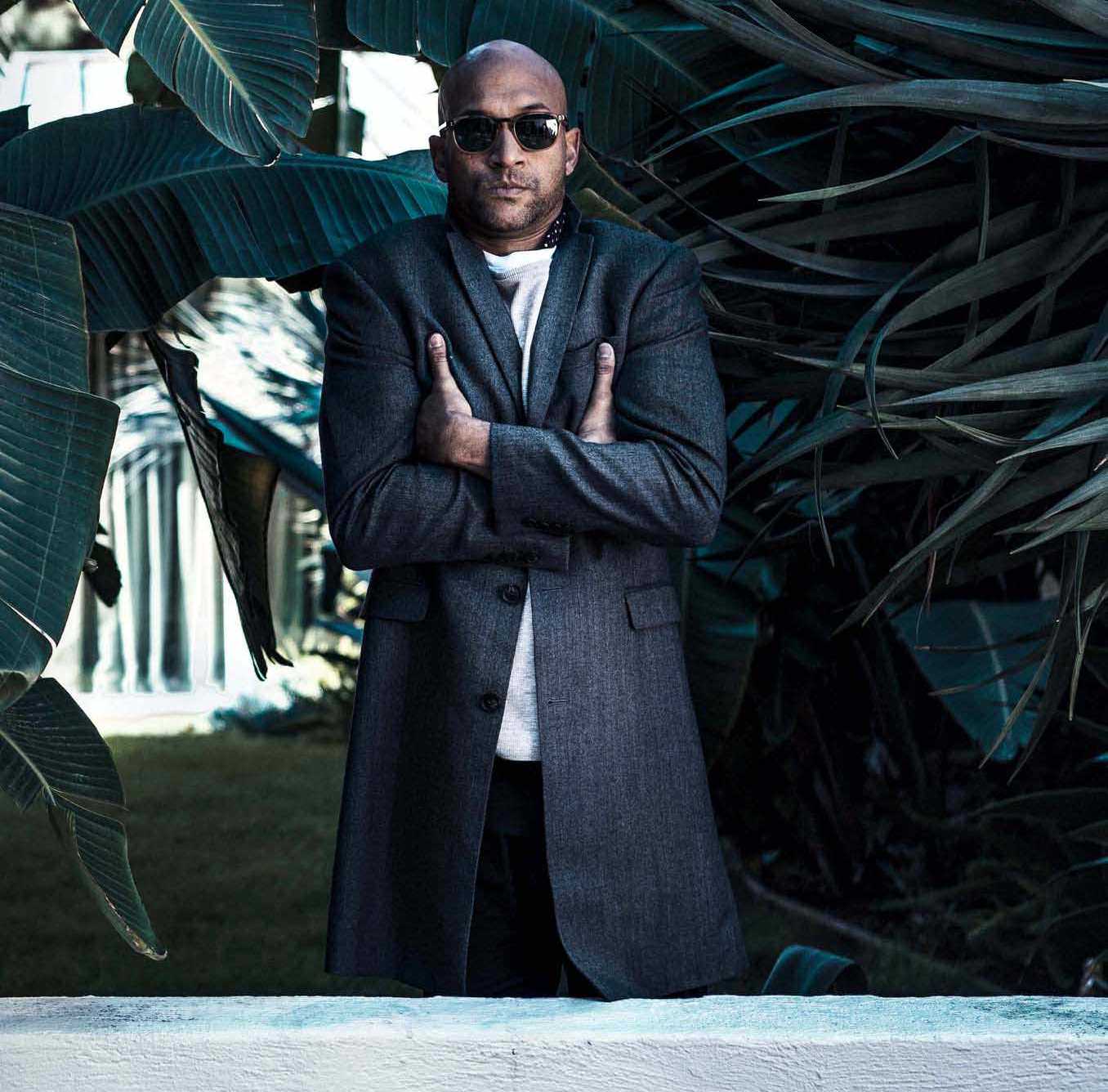 With Key & Peele behind him and his first marquee movie role (alongside a do-rag-sporting kitten) out this month, the comedian pauses to talk race, religion and Hamlet’s anger translator.

The plot of your new movie, Keanu, involves two guys trying to find a stolen cat. Forgive us for saying so, but that doesn’t exactly sound like the smart social satire you and Jordan Peele are known for. Are you slumming it?

KEEGAN-MICHAEL KEY: It started out as a sort of exercise. Our platform has mostly been exploring African American masculinity and what it means to be a person of color in America. That’s a recurring theme in Key & Peele. So how do you do that as a movie? Jordan tried putting it into a feature-length script, and we realized there was something missing. These guys, the two main characters, weren’t pursuing anything. I thought the cat was Jordan’s way of being sly. I thought it was a reference to Blake Snyder’s Save the Cat!, which is a screenwriting book. But he told me, “No, I just think cats are cute. Everybody likes cats, right? Especially women.” That was seriously his justification for the cat. It’s really quite brilliant.

Q2: Do you have any misgivings about ending Key & Peele?

KEY: Not in the least. The show was a chapter, and the chapter’s over, and it was a really rip-roaring chapter of this book. Honestly, doing Key & Peele was just so exhausting. From the first day of writing to the last day of shooting, one season usually took about 10 and a half months. It’s a very long haul. One day Jordan and I just looked at each other, and it wasn’t like a big declaration. We were kind of sheepish about it. “Should we just be done? Yeah, let’s be done.” So that’s what we did. Let’s get out before we start repeating ourselves.

Q3: It’s hard to imagine you guys running out of ideas. Couldn’t Key & Peele run for another 20 years and still be the most original show on TV?

KEY: I don’t think so. I’m a structure nerd. I like Aristotle and Empedocles and Sophocles and Euripides and all that stuff. Since the beginning of theater, there’s pretty much been seven plots. So when people ask, “Why’s your show done?” I tell them it’s because I don’t want anybody to watch season seven and go, “I feel like they did this sketch already.” Oh, we totally did, but this time the characters are in space suits. You know what I mean? Same sketch, but now they’re old-timey prospectors.

Q4: You’ve said that you and Peele “fell in comedy love.” How is that different from actual love?

KEY: It’s not different at all. I get the same butterflies in my stomach. I saw him the other day when we were doing voice-overs for a movie. We haven’t seen each other a lot recently, and I was like, Wow, he’s amazing. We both have our own intrinsic goofiness. I’m going to use some fancy words so I sound supersmart: Jordan has a very phlegmatic demeanor, and I have a very sanguine demeanor. [laughs] So we fit together kind of perfectly.

Q5 : Comedy Central promoted the first season of Key & Peele with the tagline “If you don’t watch, you’re racist.” Do you think the show changed any minds about race in America?