The Bachelor's Chris Soules - ‘I Wish I Could Change What Happened' 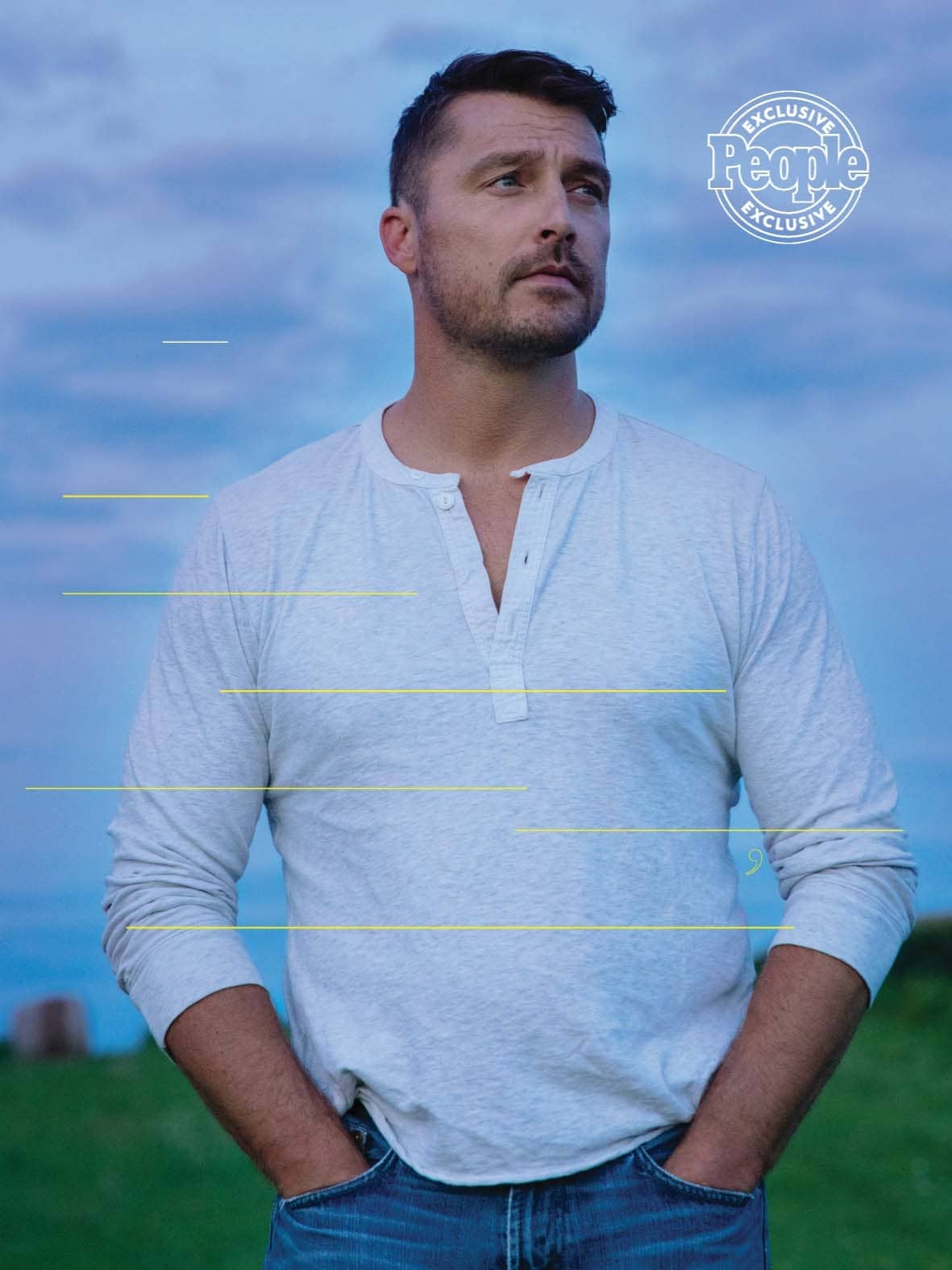 In 2015 Chris Soules was a household name, beloved as the chiseled, down-to-earth star of ABC’s hit reality franchise The Bachelor and affectionately nicknamed Prince Farming as he searched for a woman to share his life with on his farm in Arlington, Iowa. His journey didn’t lead to lasting love (his engagement to show winner Whitney Bischoff ended after six months), but that was far from the only heartbreak in which Soules would play a part.

Two years later, the then 35-year-old was once again making headlines, this time for his role in a horrific accident that cost a man his life.

In April 2017, on a rural road in Iowa, Soules, driving a truck, rear-ended 66-year-old Kenneth Mosher’s tractor. Mosher, a father and husband, was knocked unconscious after being thrown from the tractor and died hours later. Soules was charged with leaving the scene and faced up to five years in prison. Soon, false reports about the case-including that Soules had been drinking prior to the accident and that he left without first attempting to help Mosher—began to appear. Now Soules, who on Aug. 26 received two years’ probation stemming from a charge of leaving the scene of an accident resulting in injury (see sidebar), is opening up for the first time about mourning the death of Mosher, a fellow farmer in a close-knit community, and grappling with public vilification as well as internal conflict about what else he could have done to save Mosher’s life.

“The trauma of being involved in [the incident] is something I cannot describe,” says Soules. “I think about it every day.”