Sheryl Crow - What I Know Now 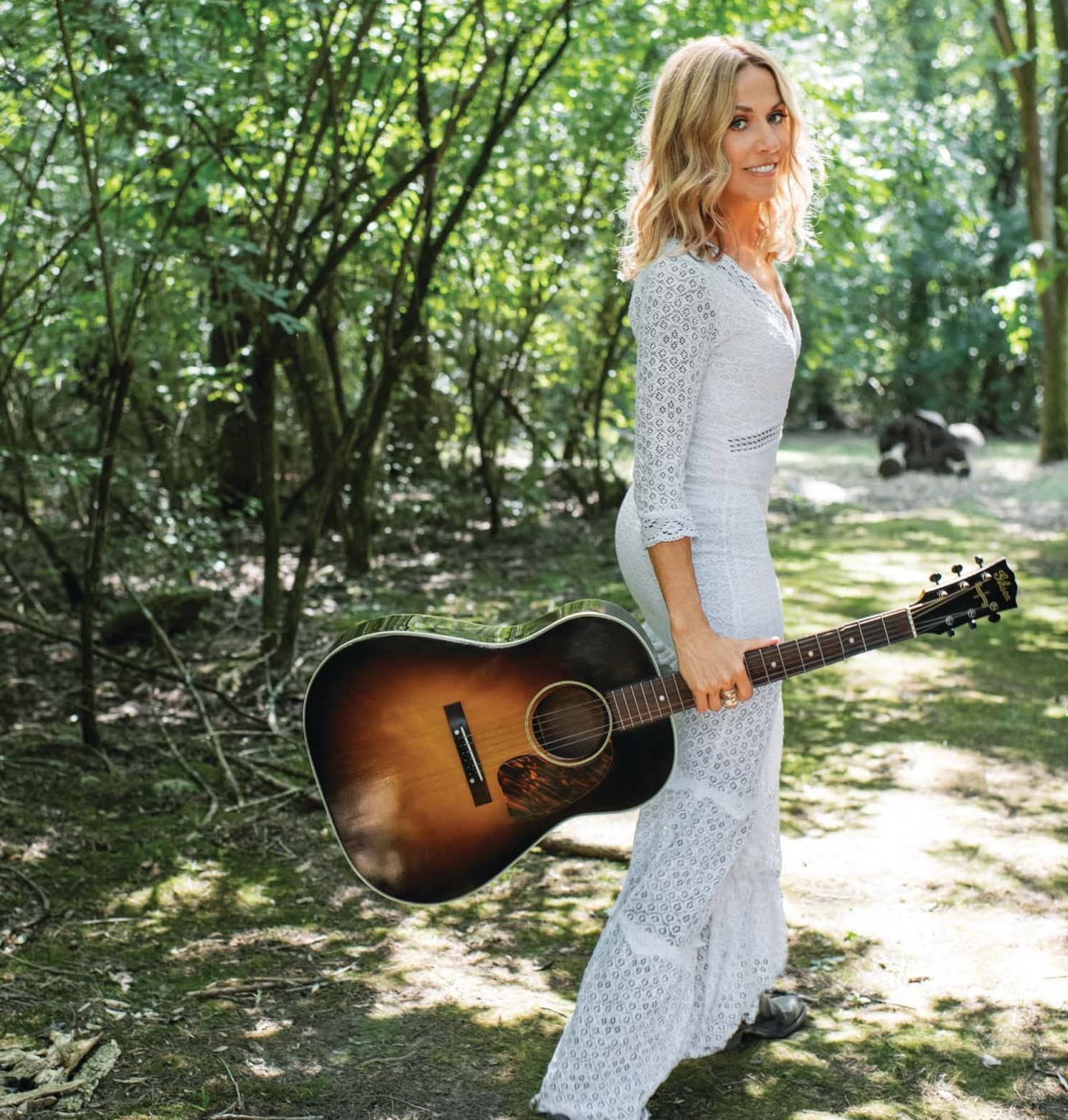 The Rock Star Reveals How Cancer, Heartbreak & Motherhood Have Changed Her

She’s sold more than 50 million albums worldwide, won nine Grammys and worked with everyone from Stevie Nicks to Prince—but Sheryl Crow is still chasing her dreams. “I am a girl from a small town that had three stoplights,” says the rock star, 57. “I was just naïve enough to think, ‘Okay, I can do this.’”

And so the singer-songwriter—raised in Kennett, Mo., by piano teacher Bernice and lawyer Wendell— gave up her modest but comfortable life as a teacher in St. Louis to pursue a music career in 1986. “I went to every studio in L.A. and dropped offa tape,” she says, and her hustle paid off. After recording a McDonald’s jingle and touring with Michael Jackson as a backup singer, Crow dropped her acclaimed debut album, Tuesday Night Music Club, in 1993, with breakout single “All I Wanna Do.” Her later hits included “If It Makes You Happy” and “Soak Up the Sun.” But Crow insists she didn’t feel she truly “made it” until last year, when she played the Bonnaroo music festival. “Eighty-five thousand young people were singing every word, and I thought, ‘Oh wow, these kids have grown up with their parents playing my music,’” Crow recalls. “I’m actually a part of the soundtrack to a lot of people’s lives.”