‘ My Sickness Helped Me Recognize My Strength' 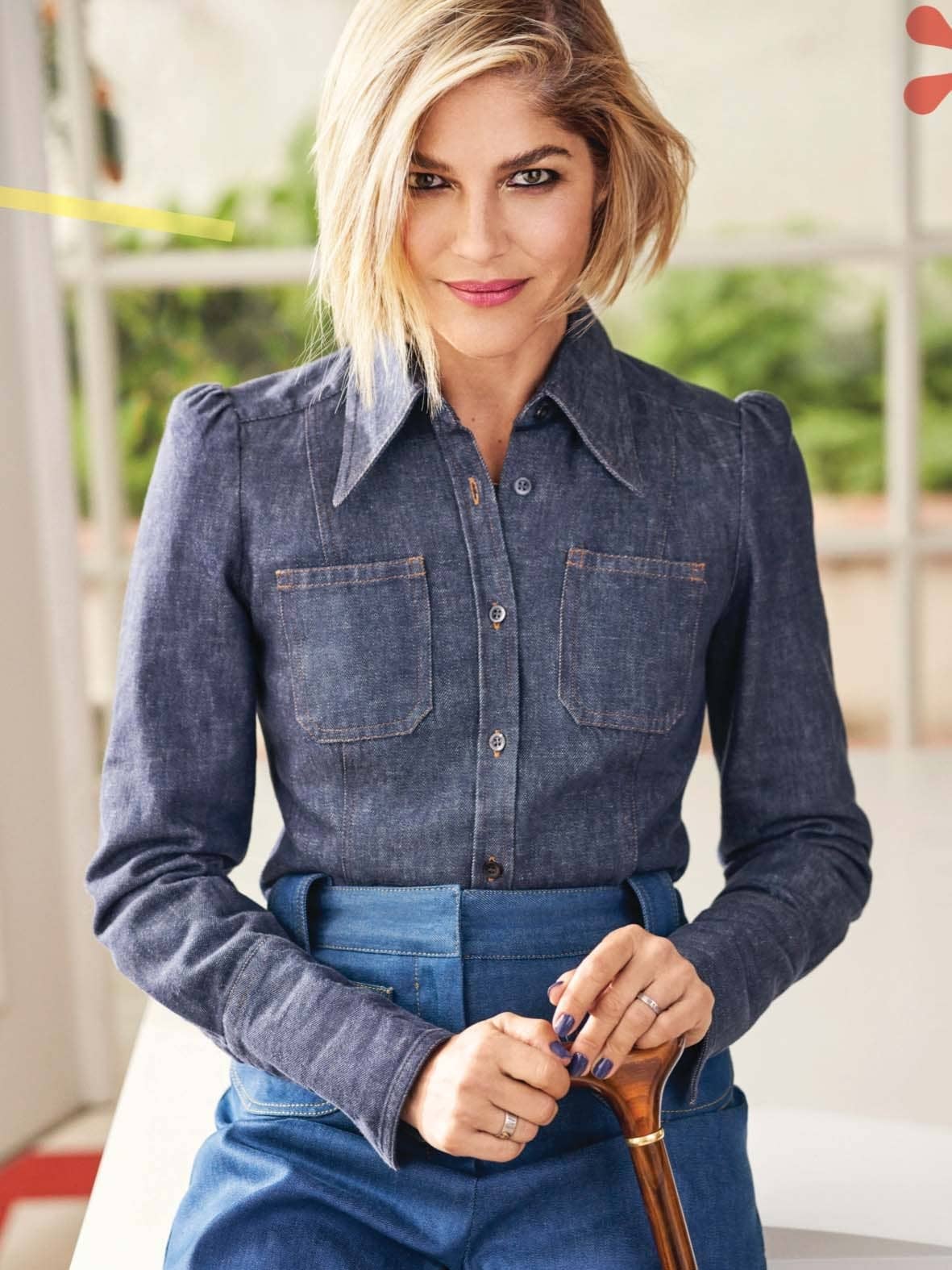 One year after being diagnosed with multiple sclerosis, the actress opens up about finding joy through her pain and a renewed faith in herself

If actress Selma Blair has learned one thing in the year since she was diagnosed with multiple sclerosis, it’s to find the humor in her life. “It’s physical comedy,” she quips about living with MS, as she describes falling down in front of her 8-year-old, Arthur. “And I get to practice in front of my son all the time.” While other symptoms and side effects are harder to laugh off(“Losing your eyelashes kind of sucks,” she says of the impact of one medication), her quick wit and frankness about her disease, which went undiagnosed for years, have helped Blair, 47, find comfort in her discomfort—as well as a strength and sense of community she didn’t expect. “It’s the strangest thing that the time that could be the most stressful, am feeling the most joy,” she says, sitting in the living room of her Los Angeles home with a few of her favorite things: a warm fire (“Like most people with MS, I’m always cold,” she explains), a fresh cup of coffee and her rescue dog Pippa. “My gratitude is much bigger than my sickness,” she says. “I have to keep that mind-set because it’s really easy to just crumble—and I won’t let this disease stop me.”

Born and raised in a Detroit suburb, Blair graduated magna cum laude from the University of Michigan and moved to New York City to pursue acting. Her first major role is the one she knows people still most associate with her: ditzy, scene-stealing prep school student Cecile in 1999’s cult hit Cruel Intentions. Having worked steadily since, she’s now playing a news and social media influencer on Netflix’s new scifi drama Another Life. “It’s the first time I’m playing someone who isn’t slapsticky,” she says of her character, Har per Glass. “She’s very secure.” Blair hopes to be able to continue acting while also juggling being a doting mom to Arthur (his father is fashion designer Jason Bleick, whom Blair dated from 2010 to ’12) and focusing on her health. “I have a whole different viewpoint now,” she says. “I’m getting better in so many other ways even if the MS isn’t better yet.” The disorder has inspired her to do more with what she has, like being an advocate for the differently abled, paying forward the love and support she’s received and soaking up as much time with her son as possible. “This is it. The only life we get,” she says. “My disease isn’t a tragedy, but I tell myself, ‘You’re going to live in a way that would be an example for yourself and your son.’” 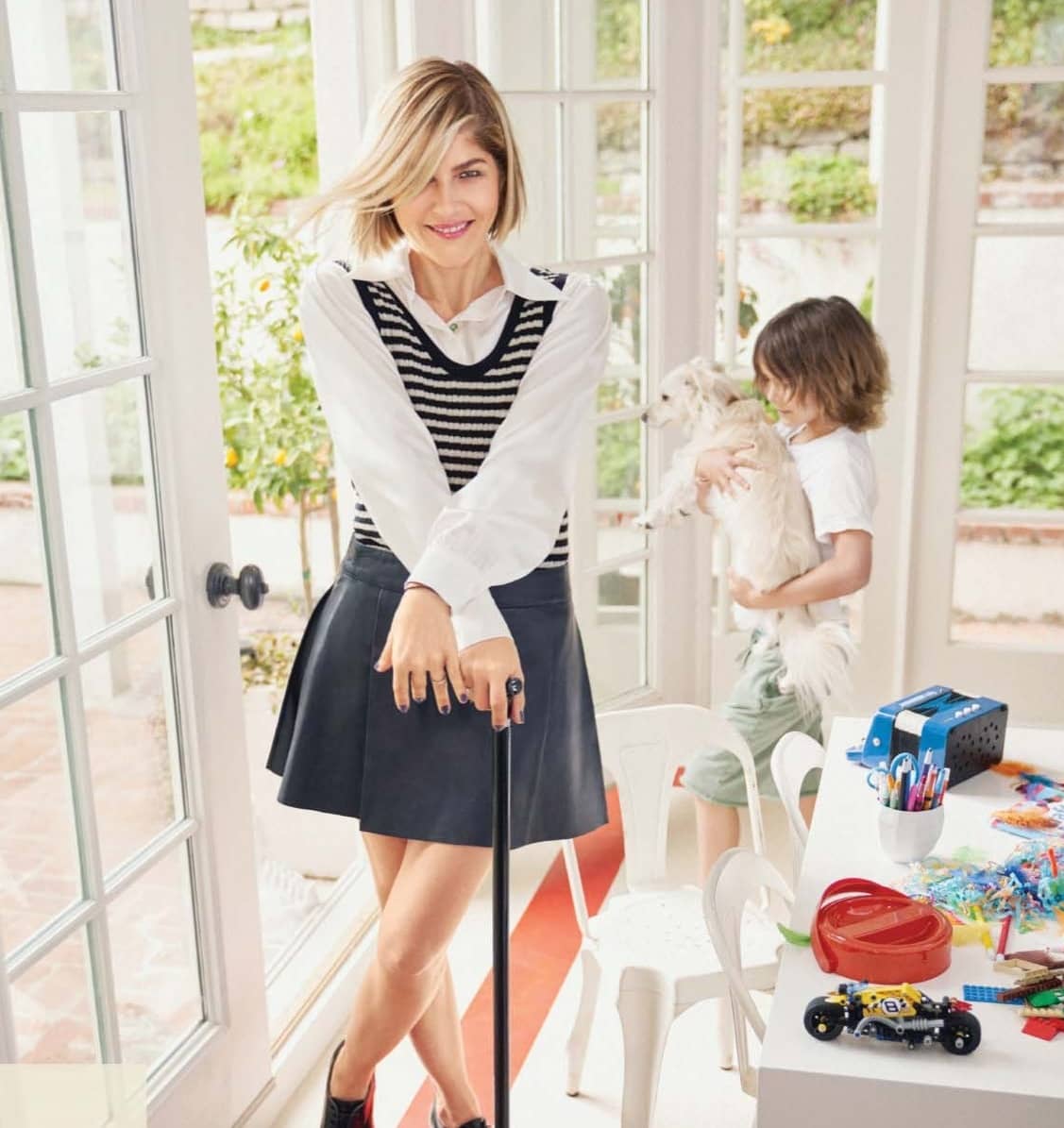 She was initially diagnosed with depression.