A Serial Killer In Atlanta? Murder Of Innocents 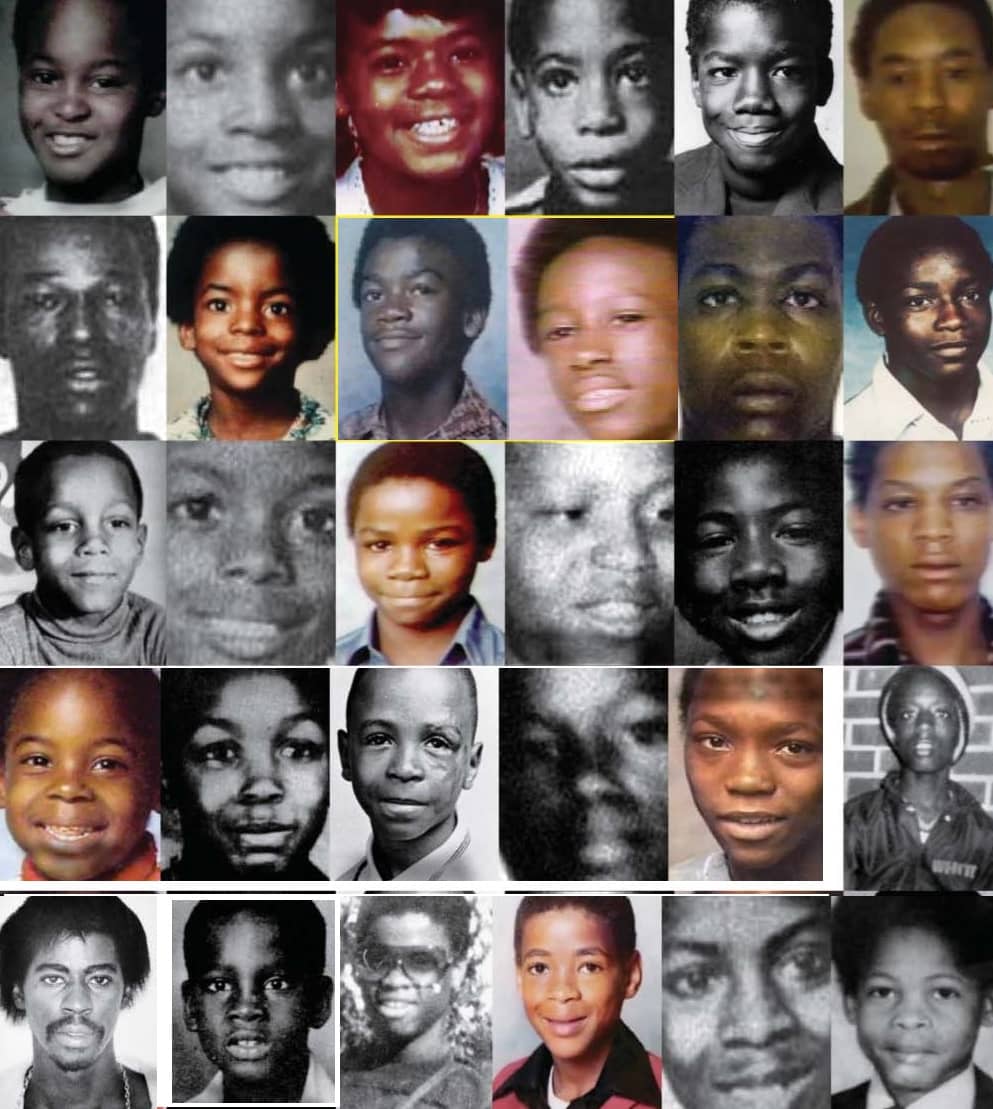 The Mysterious Murders Of More Than Two Dozen Children Terrified Atlanta 40 Years Ago. Now Police Are Trying To Make Sure They Have The Right Man Behind Bars

For months after Catherine Leach buried the bruised remains of her son Curtis Walker, she would sit on the step of her south Atlanta home and sob over his autopsy report. It was the only real rec ord she had of the fate that befell her 13-year-old generous and smart “mama’s boy.” Curtis, saving to buy bike tires, had walked to the Kmart near their housing project on Feb. 19, 1981, to earn a few bucks helping elderly shoppers tote their groceries. He never came home. It was about two weeks before Leach saw her son again—on the TV news, as his lifeless body was pulled from the South River, the 20th victim of a suspected serial killer preying on the children of Atlanta’s black neighborhoods from 1979 to 1981. Officials said Curtis had likely been suffocated. When his body was finally recovered from the river, Leach, now 70, recalls, “the medical examiner said half of Curtis’s face was off.”

That is about all she’s ever known for sure. In 1982 a local man named Wayne Williams was convicted of a pair of murders that police said bore similarities to Curtis’s case—along with the cases of 21 other black boys murdered or missing around that same time. As Williams went to prison on two life sentences, law enforcement closed the book on most of the murders, satisfied the serial killer had been put away. Leach was anything but satisfied. “They had to hurry up and blame [the child murders] on somebody because the city was fixing to go haywire. Everybody was tense. But the police told me nothing from the day Curtis got killed to now,” Leach says. “I needed to read the autopsy papers over and over. I’d just sit and cry and read.”