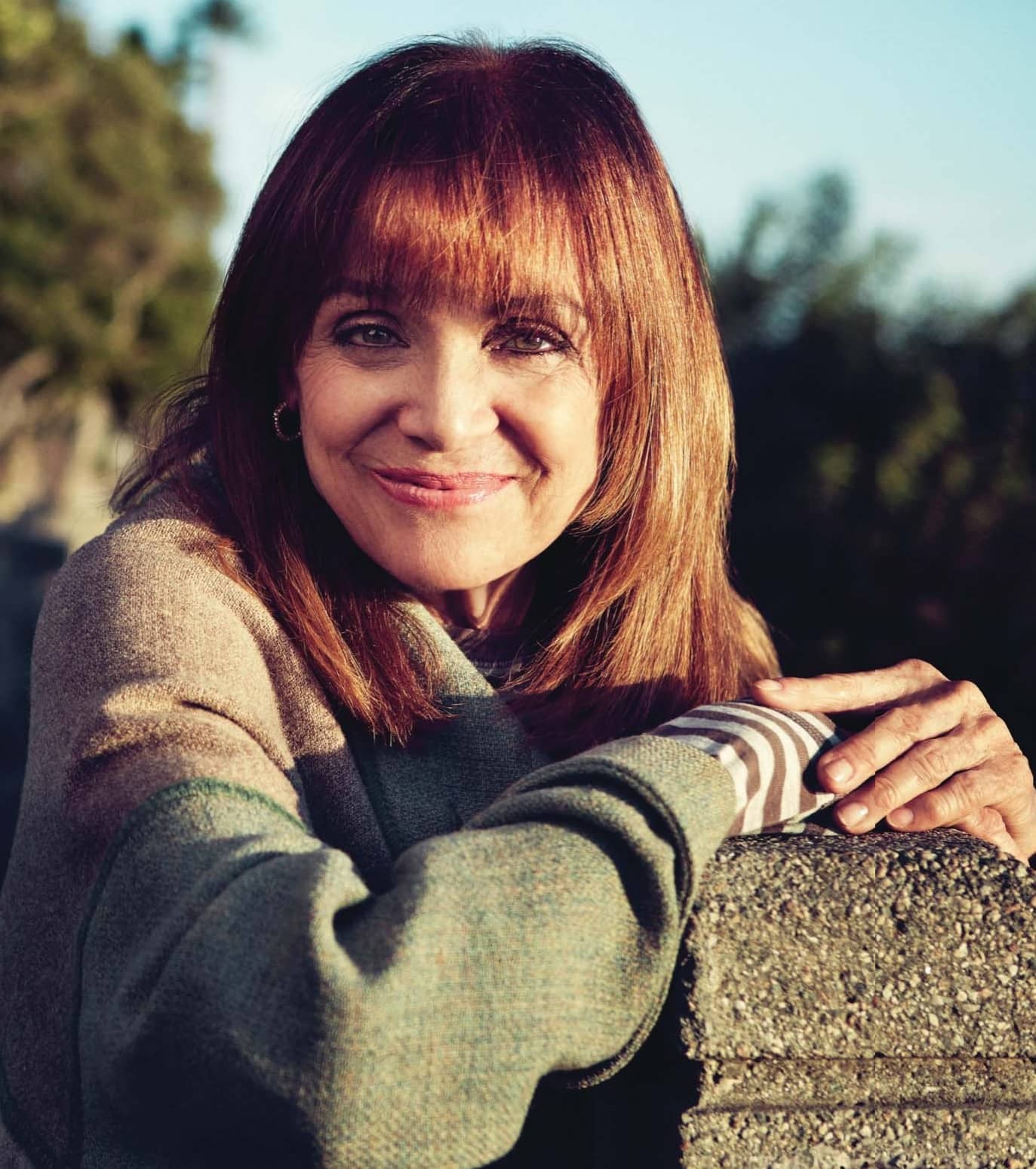 Known To Many Simply As Rhoda , The Tv Icon Inspired Millions Through Her Gutsy , Graceful , Public Battle With Cancer

Valerie Harper was never one to dwell in the past. Not even after learning she had terminal brain cancer. “You know, I’ve never even watched all the episodes of Rhoda,” the actress, known around the world for her beloved TV alter ego, working gal Rhoda Morgenstern, told People over lunch one afternoon in 2013, shortly after learning she likely had only three months to live. “Maybe that should be on my bucket list?” But Harper quickly dismissed the idea. “No,” she laughed. “I’ve got to be living. I can’t be watching what I did.”

Nobody would ever have accused Harper—who became a star on The Mary Tyler Moore Show playing Rhoda, a character who gave the actress her own spinoff hit and made her a 1970s TV icon—of letting life pass by while she sat idly. But on Aug. 30 the 80-year-old actress succumbed at last to the cancer known as leptomeningeal carcinomatosis, which had invaded the fluid-filled lining protecting her brain. She died at a hospital near her Oceanside home in Santa Monica. “My beautiful caring wife of nearly 40 years has passed away at 10:06 a.m., after years of fighting cancer,” her husband, Tony Cacciotti, 80, said in a statement posted to their daughter Cristina’s Twitter. “She will never, ever be forgotten.”