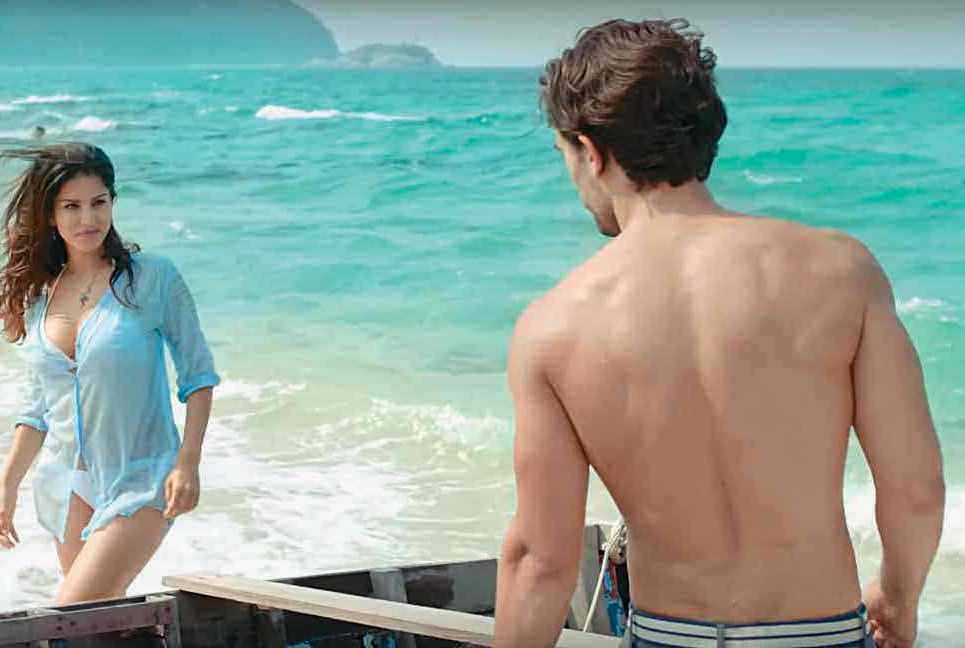 A prudish I&B plans to restrict condom ads on TV, but will it defeat the purpose?

“Who binds with chains the poet’s wit/The navvy’s strength, the soldier’s pride/ And lays the sleek, estranging shield/Between the lover and his bride.” —George Orwell’s Keep the Aspidistra Flying

Not just what we eat and what we read, the government of the day is also keen to regulate what we see, and even when we see it. There’s a buzz that the telecast of condom ads will be restricted to late night, between 11 pm and 6 am. Apparently this is because the information & broadcasting ministry has been flooded with requests, many of them from politicians, that these advertisements are sexually explicit, indecent, and thus should be banned. Now the condom is still the cheapest weapon in the fight to give our population control numbers some respecta­bility. It’s also protection against many risks—a first line of defense against the spread of sexually transmitted diseases. Therefore, “it should be an artifact of everyday life,” argues sociologist Shiv Visvanathan and any regulation or restriction amounts to “condom policing”. The whole purpose of advertisements being educational and preventive is defeated. The move is “crazy and falla­ cious”, he says. To assume people have sex in the dark hours of the day, and they need to be reminded to put on condoms every time they have sex, that children go to sleep by eight in the night, and television is the only medium available for dissemination of informa­tion about this “adult thing called condoms” is inane.