The Iffy moments Of IFFI 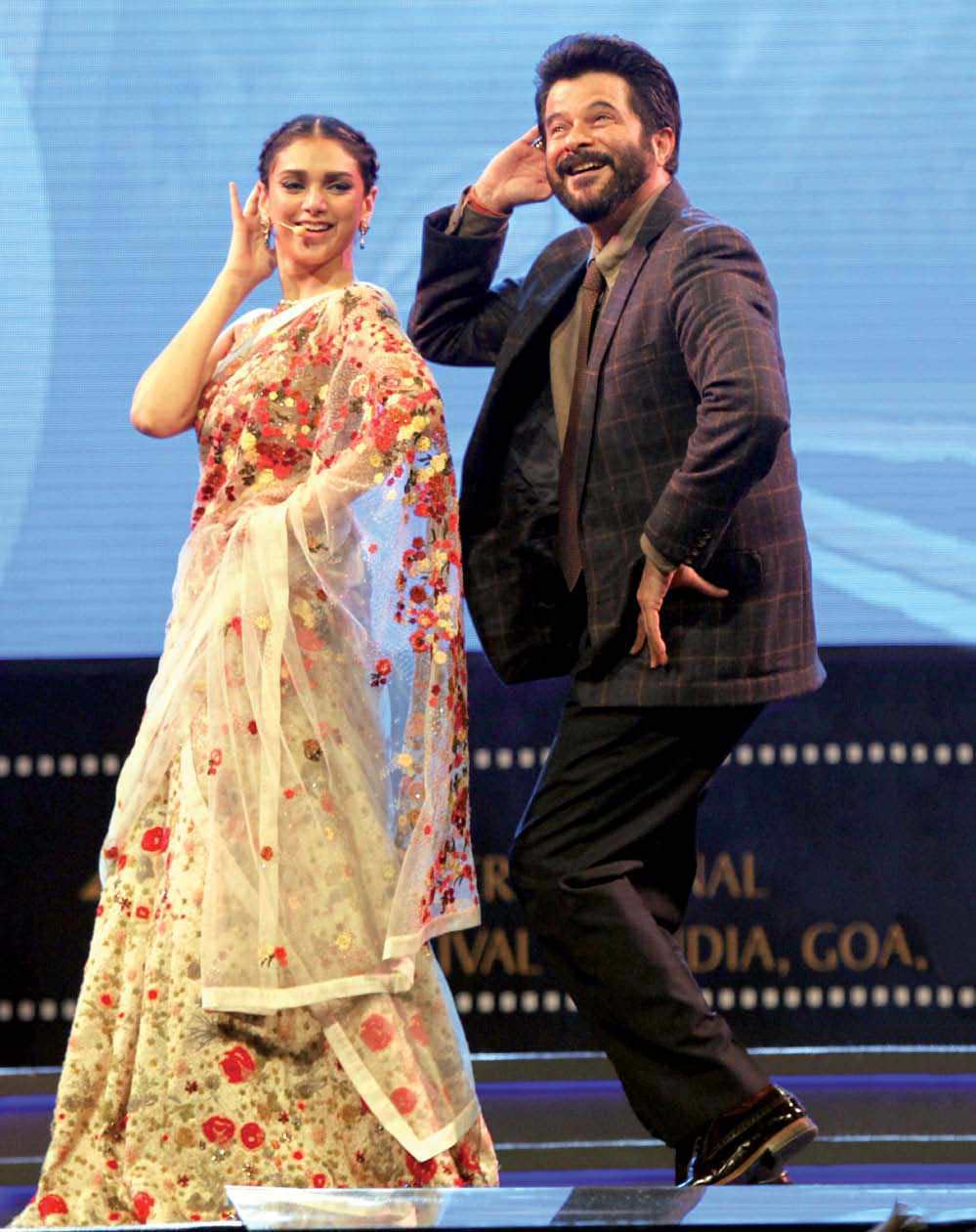 The Iffy Moments of IFFI The film festivals pretensions to international stature dont square with reality. Is it time to wrest control of it from the Government? Charmy Harikrishnan

The International Film Festival of India (IFFI) is a lot like Anil Kapoor. Its pretensions to international stature don’t quite square with reality. The two of them belong to the same generation too: IFFI is 67; Kapoor, a little younger, at 59. There is no other reasonable reason for him to be the chief guest this year, although he gave intimations of how tired both their acts have become as he danced to the 1989 song Mera Naam Hai Lakhan at the opening ceremony, amid green props and garish purple smoke that seemed to have been dragged out of the attic of some forgotten theatre troupe. 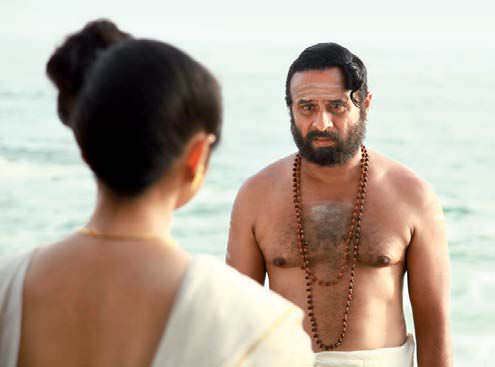 It was in 2004 that the IFFI pitched its tent in Goa, with the Mandovi girdling the venues in Panjim, but this time the babus made sure that they blocked the beautiful, cobalt-blue view of the river by meticulously placing white panels along the promenade. The highbrow culturati were denied an easy glimpse of the floating casinos on the Mandovi: the Deltin Royale and the Casino Pride 2. Shekhar Kapur, who heads this year's international jury, said he was always convinced that Goa, “a place I love”, was ideal to host the IFFI: he recommended it to Arun Jaitley when he was a minister of state for Information and Broadcasting in the Vajpayee Government, “15-16 years ago”. But Kapur credits Manohar Parrikar for it, the then Chief Minister of goa who shared his enthusiasm for the IFFI-on-the-Mandovi dream. 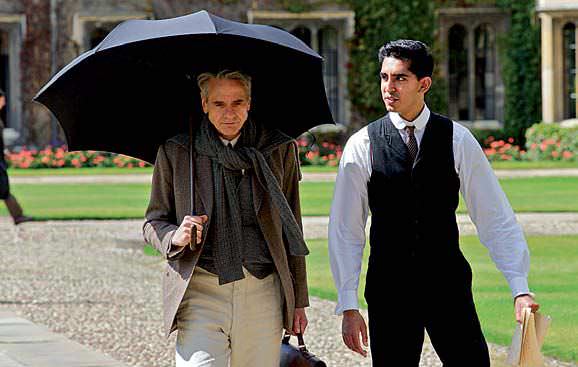 Twelve years is a long time for a festival to find its feet. But IFFI in Goa is neither national nor international. It does not get the best of world movies, the crowd-pullers that could draw a film lover from under a rock in some corner of the country, nor does it get a thumbs-up from the country’s young filmmakers, many of whom remain suspicious of the Government-run festival’s politics and designs.

That politics was starkly evident in the opening film of the Indian Panorama: Priyamanasam, pitched as only the third ever Sanskrit film, by Malayalam filmmaker Vinod Mankara. Why is a movie about Unnayi Warrier, a 17th century Kathakali dramatist  Travancore in southern Kerala, in Sanskrit? The other two Sanskrit movies, Bhagavad Gita and Adi Shankaracharya, had good reason to use that language, their themes drawing from and delighting in its gravitas, but it was terrible and needless in Priyamanasam. It was especially laughable when the film’s Malayalee maids in the palace coyly tell the bathing queen, “Oh this turmeric smells much better today” or something to that effect. As clunky direction met a script that was wondering what it was doing there, the real question was: O Rama, why is this movie in the Panorama at all, let alone opening it? The only unreasonable reason could be that the promotion of Sanskrit as a language is a pet subject of Prime Minister Narendra Modi and his cabinet as well as of the ruling BJP—and it fits into the Sangh Parivar’s Mera Bharat Was Always Mahan project. Priyamanasam might rank among the worst Panorama openers. No wonder half the theatre said “Aham gachami (I am leaving)” and walked out halfway through the film. 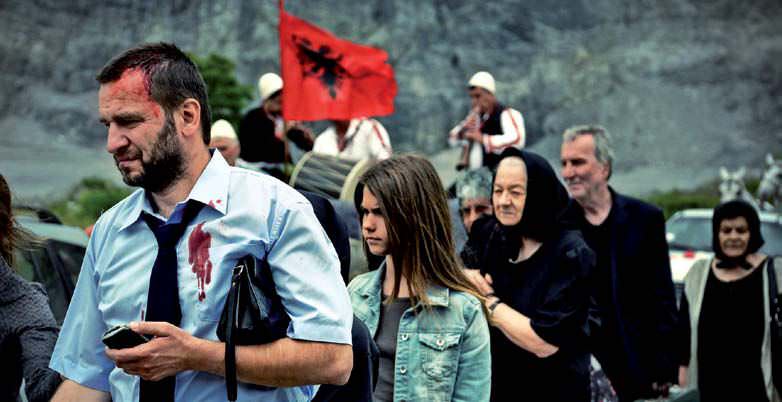