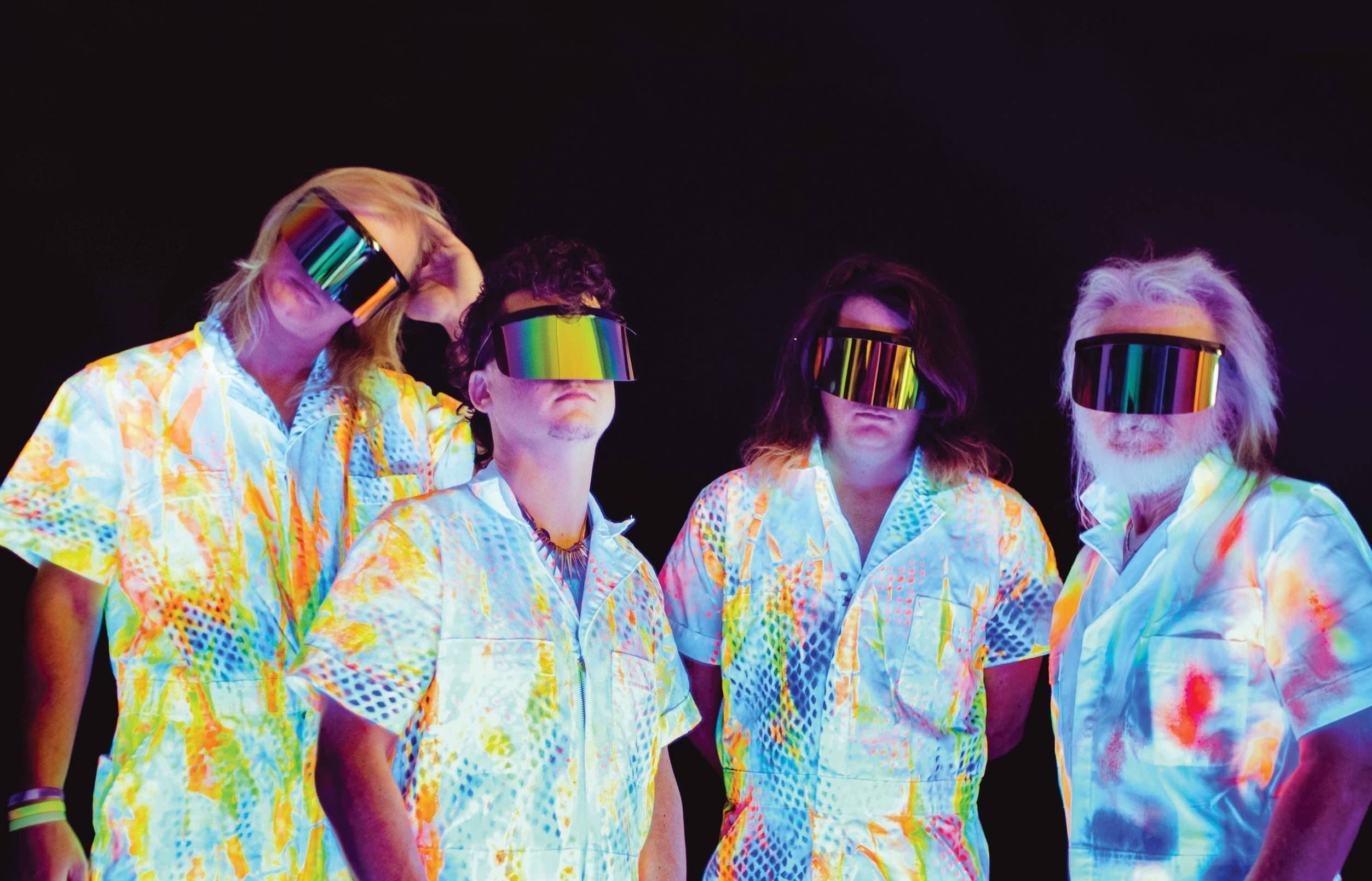 ON A RECENT SUNDAY NIGHT AT HOUSE OF BLUES, GOOD vibrations radiated through the room, even though the evening’s headlining act, Arizona jam band Spafford, had yet to take the stage.

Although being mostly ignored is the fate of most opening acts, on this night, the rippling, multi-generational throng on the venue’s Music Hall floor reveled in the songs and sounds emanating from the opener, the Iceman Special. And because headliner Spafford’s instruments and equipment crowded the Iceman Special to the front of the stage, the bond between the New Orleans band and the collectively grooving audience grew even stronger.

As shown again by the Iceman Special’s recent tour with the nationally known Spafford, jam band audiences in the United States have embraced the New Orleans band. They do so even though, in contrast to Spafford’s improvisatory, blank-canvas approach to performing, the Iceman Special usually plays faithful renditions of its original songs. Those songs aren’t long either, typically in the three-minute range. The group’s stylistic reach, on the other hand, sweeps across prog and psychedelic rock, metal, pop, reggae and even disco. The band’s next New Orleans appearance is March 27 at Hogs For The Cause on the UNO Lakefront Arena grounds.

The Iceman Special’s January appearance at House of Blues was the final date of a five-show tour with Spafford that included Houston, Austin and Dallas. On stage in New Orleans, the band would have preferred more time on stage, but its members know that a 45-minute to hour-long set is the normal allotment for an opening act.

“It went really well,” Iceman Special guitarist Steve Staples says of the House of Blues show. “A lot of our fans showed up. A bunch of people I knew were right in the front. That made it more fun for me. Sometimes I do get nervous, but I wasn’t particularly nervous because the crowd responded right away. That helped me and the rest of the guys feel like, all right, we’re at home here. We can let go.”

The band’s audience let go, too, says singer-guitarist Will Murry, who performs barefoot on stage. “We had a mosh pit going there for a little while. We promote a little ruckus in our crowds.” “When we played at the Maple Leaf last year,” Staples adds, “it was so packed that, toward the end of the show, Charlie (Will Murry’s bass-playing brother) jumped off the stage into the crowd; they crowd-surfed him to the back of the room and then back up front to the stage.”

Building a community of fans was an early goal for the Iceman Special, but it had to happen naturally, says Will Murry. “When we’d been a band for only a year, there would be 100, 200 people at our shows,” he recalls. “We weren’t even good yet,” drummer Hunter Romero adds, “but we still knew how to get people out to parties and make everybody feel welcome. That was our focus in the first two years. Now we have some passionate fans who feel like they’re in the band. We’re friends with our fans and our music represents them.”

Unlike the ready-for-fun crowd at House of Blues, the audience a few nights earlier at the Spafford-Iceman Special tour date in Houston needed warming up. At first, Staples says, “they weren’t ready to commit. But by the end, they were all dancing. The more they drink, the better we sound.”

Echoing Spafford fans’ positive reaction to the Iceman Special, the band’s tour with San Diego jam-rock-funk-soul band Karl Denson’s Tiny Universe engaged that band’s audience, too. Charlie Murry appreciates the widespread acceptance the Iceman Special has found in the jam band world. “Whether we play that type of music or not, it’s an awesome scene,” he says.

A band of seasoned musicians that wields enviable chops, the Iceman Special sometimes ventures into improvisatory terrain. It prefers, however, to play its original songs and occasional instrumentals as written. “But that’s not to say,” Will Murry cautions, “that all of our shows are the same. We curate the songs and write set lists that make each performance different.”