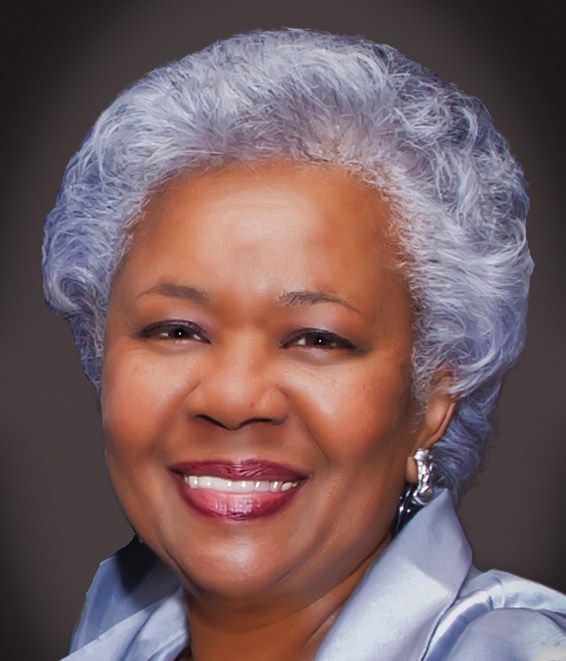 From 1962 on, Deanie Parker was there for the Stax glory years. Parker was a junior in high school when Estelle Axton, sister of label founder Jim Stewart, hired her to work in the Stax-adjacent Satellite Record Shop. She later transitioned from record shop staff and aspiring singer to Stax marketing and publicity.

“It is unbelievable that the music we created has been around for 60 years,” Parker said from her Memphis home, a stone’s throw away from the Stax Museum of American Soul Music. “And the music is still as powerful as it was when it was first released. I am thrilled and honored to have been associated with such a magnificent and unique label.”