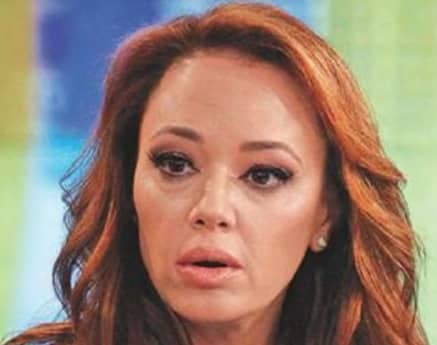 SCIENTOLOGY has lashed out at critic Leah Remini — blasting the former church member as a murderer!

A spokeswoman for the sci-fi cult has pointed a finger at the actress, calling her personally responsible for the grisly death of a Scientology security worker in Australia!