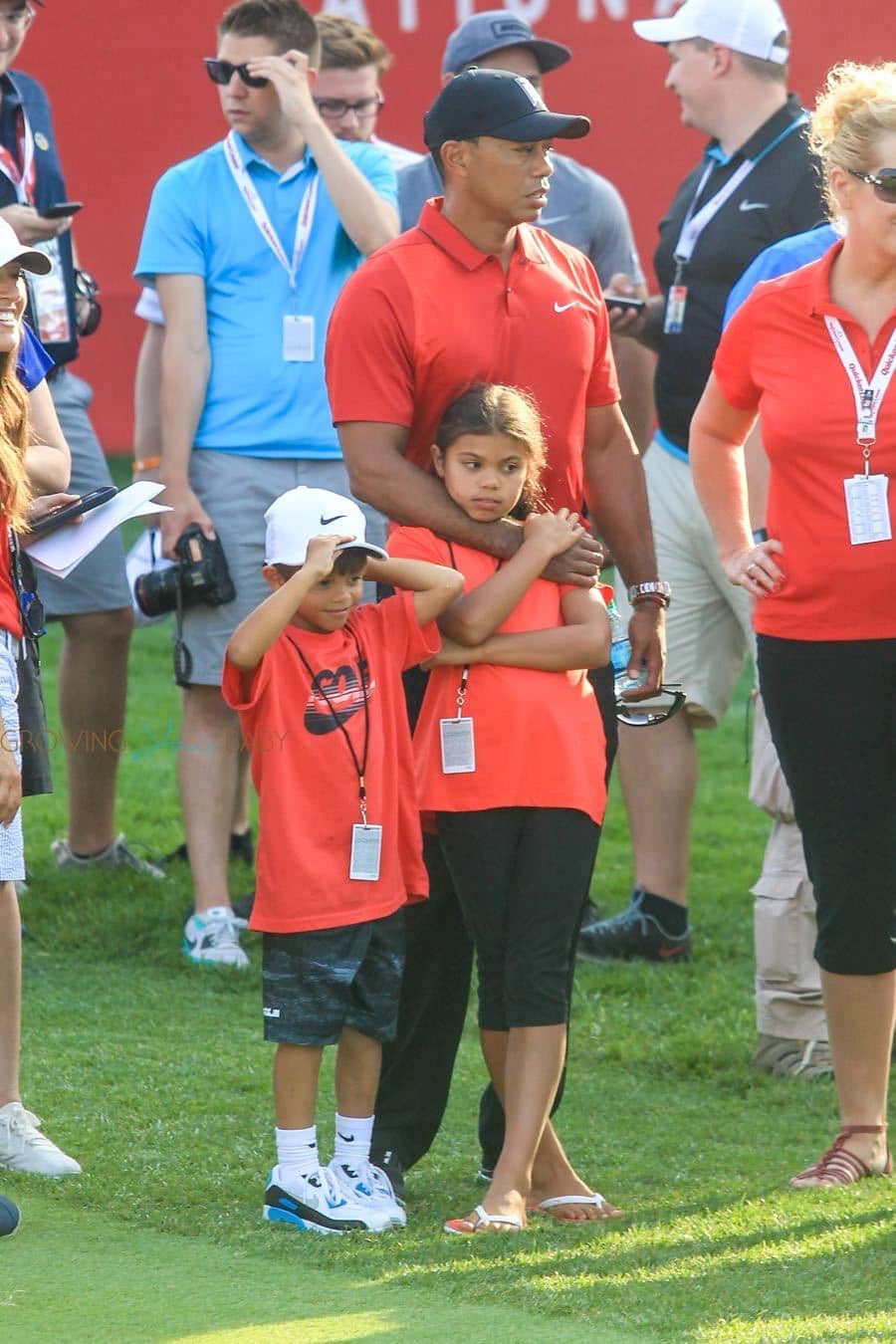 He never got over Elin – & could hit bottom again

Traumatized Tiger Woods is on another downward swing after his ex-wife, Elin Nordegren, has apparently gotten pregnant with another man’s baby, sources told The National ENQUIRER in a bombshell exclusive.

The disgraced golf champ, 43, hit rock-bottom after his marriage to the Swedish beauty imploded in 2009 following The ENQUIRER’s shocking revelations about his serial cheating.

Insiders revealed the sex addict never got over being dumped by Elin, 39, who is mom to his kids, Sam, 11, and Charlie, 10.

Now, it’s feared her decision to have another child has sent him over the edge.