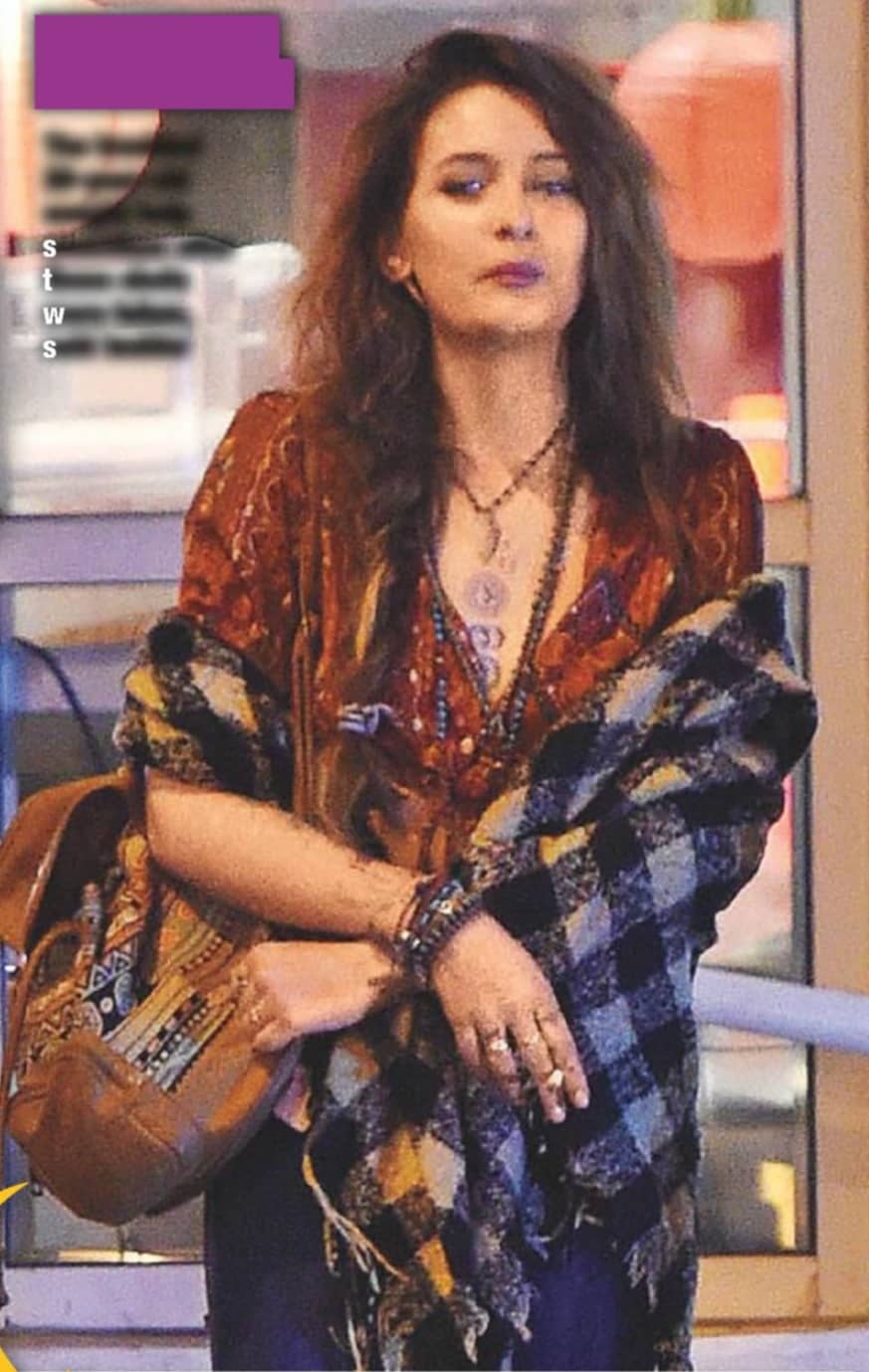 AN INTERVENTION forced wild child Paris Jackson into rehab — after she hit rock bottom over her late father being blasted as a “monster pedophile!”

“Paris didn’t seek treatment voluntarily. It wasn’t another suicide attempt, but it was a life-saving intervention,” an insider told The National ENQUIRER exclusively.

Sources said Paris checked into a mental health facility “to take some time off to reboot, realign and prioritize her physical and emotional health.”

But The ENQUIRER has learned the troubled 20-year old went into a downward spiral over the controversial new documentary “Leaving Neverland,” which probes new allegations of sexual abuse and child molestation against her superstar dad, Michael Jackson, who died in 2009.

The documentary features the personal stories of two of Michael’s alleged victims. Despite protests, the renowned Sundance Film Festival refused to drop the film from its lineup.