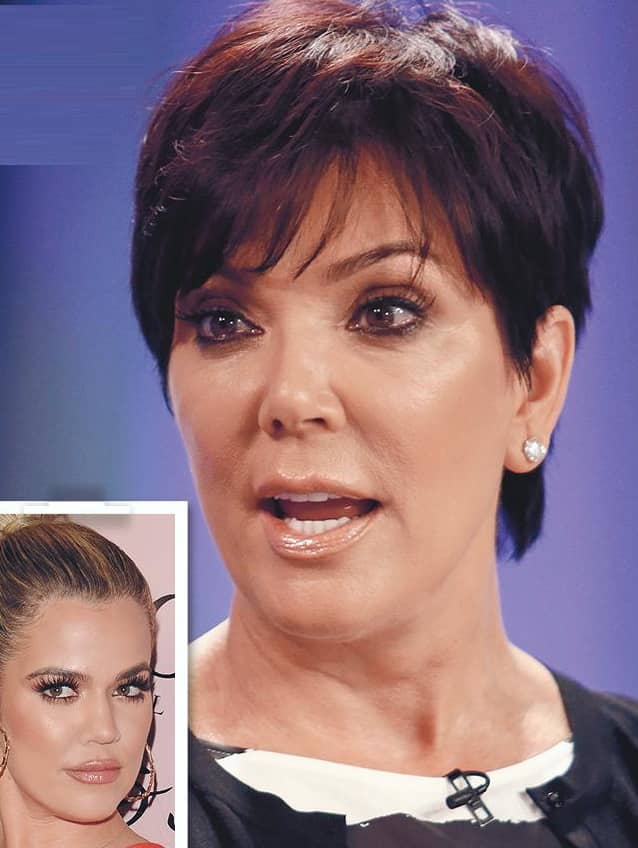 O.J. Simpson’s claim that he never had an affair with Kardashian momager Kris Jenner is hogwash — according to National ENQUIRER voice stress analysis tests that indicate his words are bald-faced lies!

The former jailbird posted a video on social media to blast reports of his rumored affair with Kris — who at the time was married to his best friend and Dream Team lawyer, the late Robert Kardashian.

“O.J. absolutely had interest in Kris,” Sylvestre told The ENQUIRER.