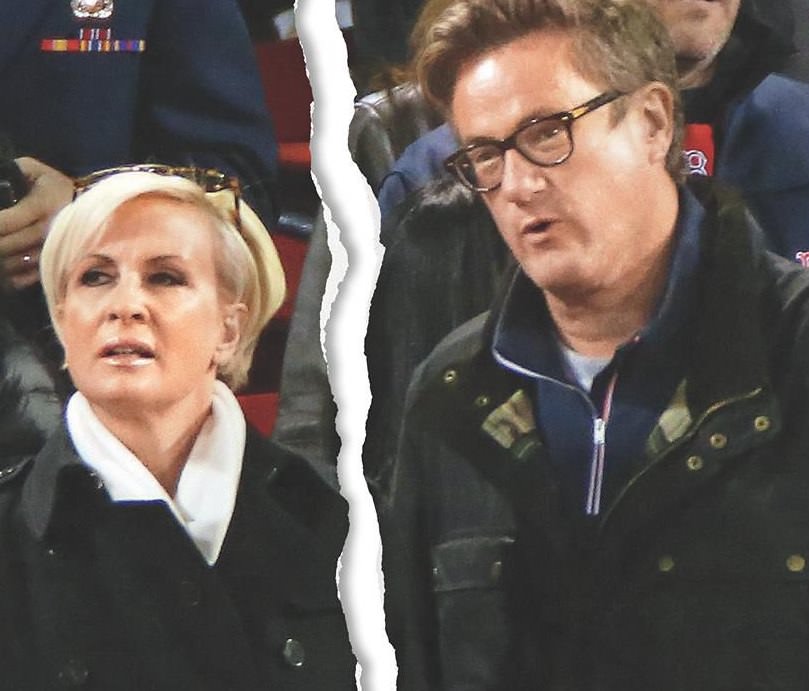 Co-hosts were RISING EARLY TOGETHER before marriages ended!

LOVEBIRDS Joe Scarborough and Mika Brzezinski started hooking up while married to other people — and the “Morning Joe” co-hosts have used ironclad divorce deals to keep their dirty secret!

That’s what sources have told The National ENQUIRER — and we can reveal the MSNBC stars rushed into an engagement after our investigation threatened to expose their illicit affair!

Joe, 54, proposed to his President Donald Trump–bashing sidekick during a trip to France in early May to celebrate Mika’s 50th birthday.

The two have been gushing over each other since announcing their impending nuptials, but the truth behind their on-air chemistry is beyond sleazy!