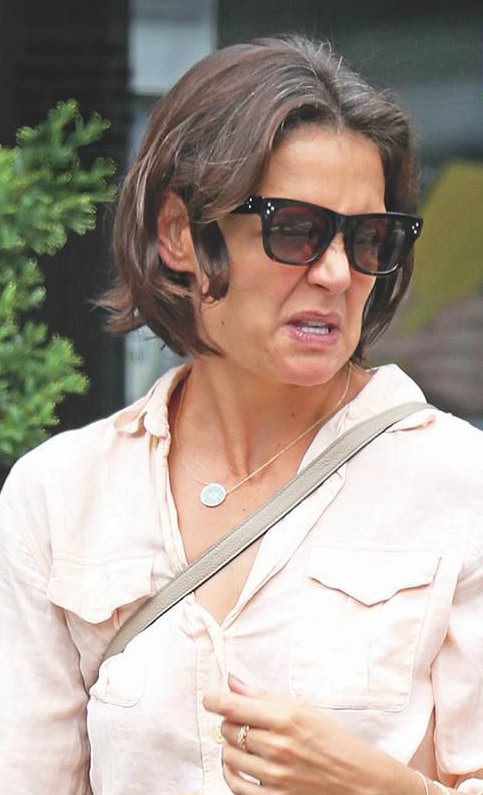 SHE WON’T HAVE BABY TILL HE STRAIGHTENS OUT

HELL-BENT on marriage — and desperate to save her shaky romance with Jamie Foxx — Katie Holmes has ordered the Hollywood horndog to have his head examined!

“Katie is determined to fix Jamie’s straying ways by getting a psychiatrist to figure out why he needs to be a serial cheater!” an insider spilled.

As The National ENQUIRER exclusively reported, 50-year-old Jamie was caught with his pants down this summer when he was snapped in his skivvies alongside a bevy of bikini-clad babes in Miami!

“Katie wants to get married again and have another child before it’s too late. But she’s not going to do that until she knows she can count on Jamie to quit his cheating ways!” the source snitched.