Inside Hayden Panettiere's House Of Pain! 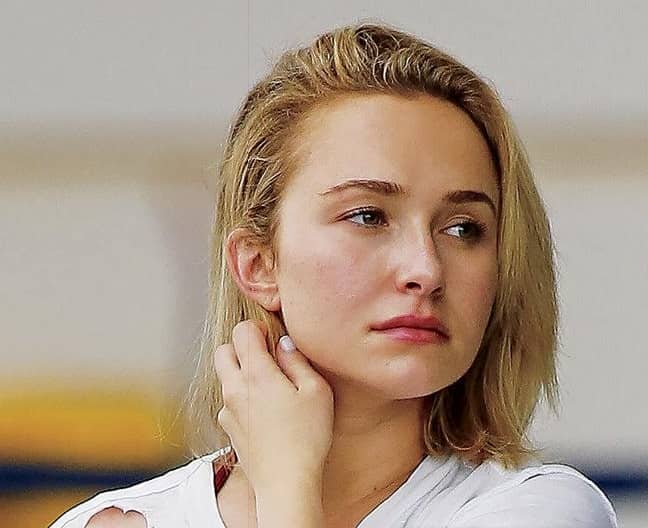 TROUBLED Hayden Panettiere has been trapped in a living hell, sources said, with a series of dramatic 911 calls alleging possible abuse!

The National ENQUIRER can reveal cops were called to the star’s home multiple times before her bad-news beau, Brian Hickerson, was arrested for allegedly violently assaulting her in May.

According to 911 logs obtained by The ENQUIRER, Hayden’s nightmare began on Aug. 18, 2018, when Brian allegedly got into a brawl with his brother at her Hollywood Hills home.

Police also responded to a group disturbance at Hayden’s home on Oct. 25.

Plus, an anonymous 911 call just before 11 p.m. on Nov. 12 reported a “verbal dispute” between a male and female who are “possibly breaking items.” The caller told cops that the pair fighting inside Hayden’s home were “dating.”