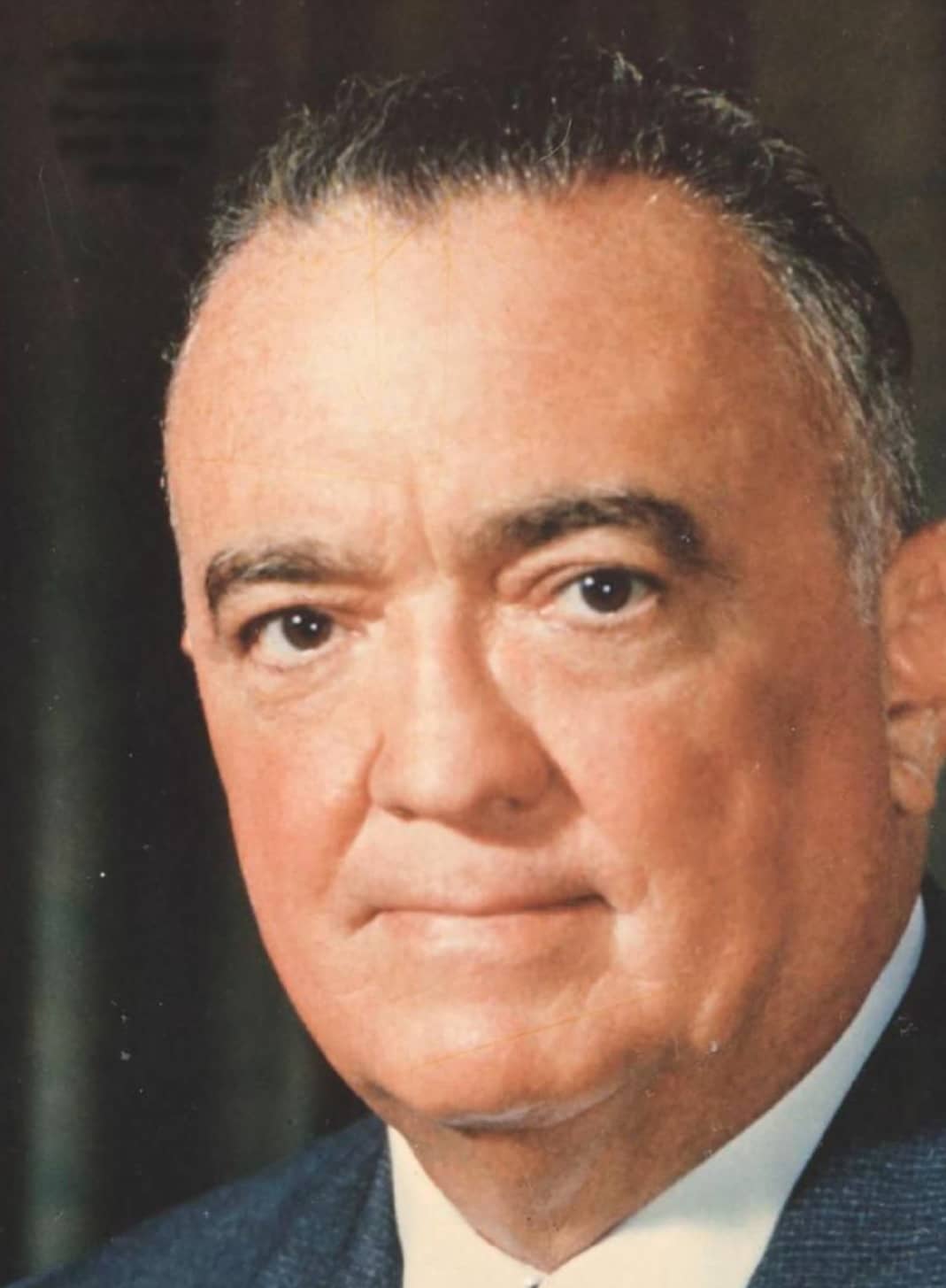 More than 50 years after the assassinations that changed history, an explosive National ENQUIRER investigation has uncovered top-secret documents that expose a chilling conspiracy financed by the arms industry and white supremacists opposed to the civil rights movement!

Hoover — who deployed FBI agents like his personal hit squad — and CIA chief Allen Dulles were tasked with executing the three revered leaders, along with human rights activist Malcolm X, at the behest of a ruthless “Deep State” group tied to the “military-industrial complex.”

According to investigative journalist Lisa Pease, all four men were marked for death because of their opposition to the Vietnam War, their calls for the redistribution of the nation’s wealth and demands for social equality.

“People in the upper reaches of power in the intelligence and business communities had a lot to gain by perpetuating the Vietnam War,” Lisa — whose book, “A Lie Too Big to Fail,” details the conspiracy behind the RFK assassination — told The ENQUIRER.

The horrifying string of murders began on Nov. 22, 1963, when JFK was gunned down in Dallas, Texas. His brother Bobby was shot at point-blank range in a Los Angeles hotel on June 5, 1968, after celebrating his win in the California presidential primary.