Flopping Michael Strahan To Be Fired From 'GMA Day!' 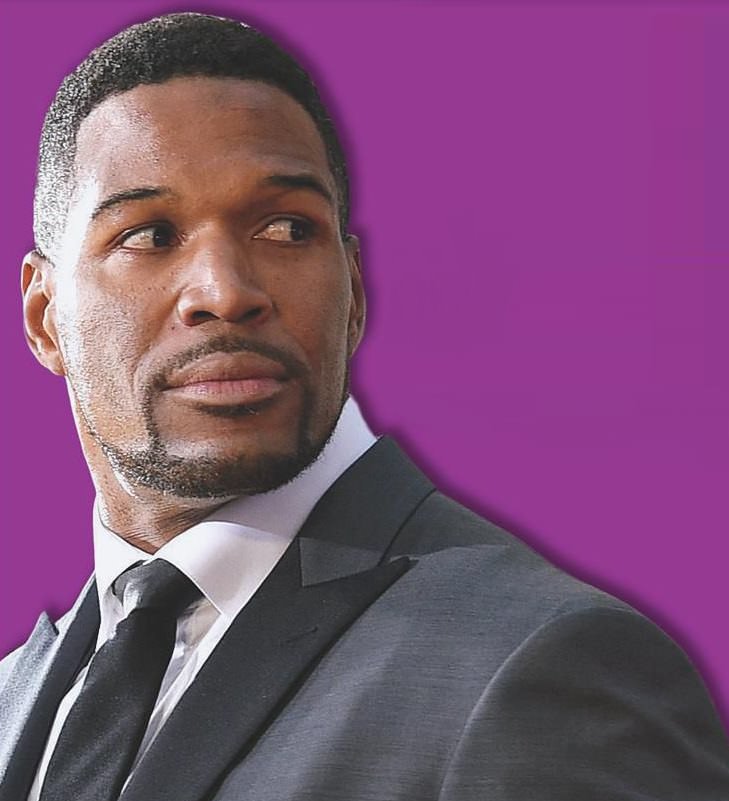 The National ENQUIRER has learned ABC honchos are fuming over Michael’s poor performance with co-host Sara Haines on “Good Morning America’s” afternoon spin-off — and they’re holding hushhush meetings to plot the best strategy for his exit! “A lot of viewers feel Michael and Sara are trying too hard to be Kelly Ripa and Ryan Seacrest and they’re failing — miserably!” dished an insider.

“They don’t have the same rapport, Michael is dominating the show and viewers do not like it.”

According to another source, network bosses’ research has shown millennials think the former NFL star, 47, is stodgy and women are turned off by his macho behavior!

“They began talking about an exit strategy for Michael months ago and those talks have been ongoing behind the scenes,” added insiders.