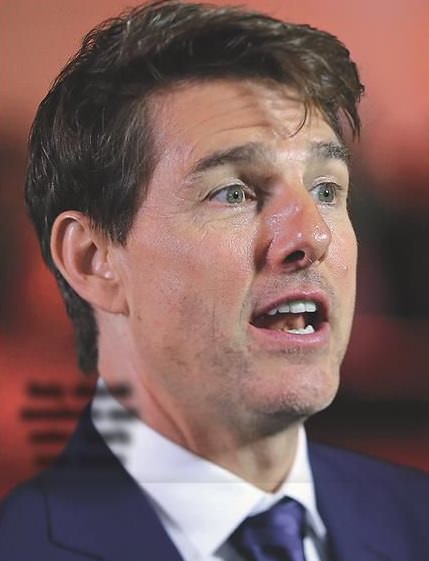 SCIENTOLOGY poster boy Tom Cruise has taken his obsession with the religion to astonishing new heights!

The ageless actor is banning anyone who doesn’t share his sci-fi beliefs from entering his plush new Florida pad — and he’s recruiting church members for his new film,

Tom’s also helping to convert the religion’s Clearwater base into a Scientology-only town, pushing out anyone who hasn’t converted to his eccentric religion!

In return, Scientology boss David Miscavige has rewarded the superstar with the penthouse in a luxury building that’s under construction in downtown Clearwater.