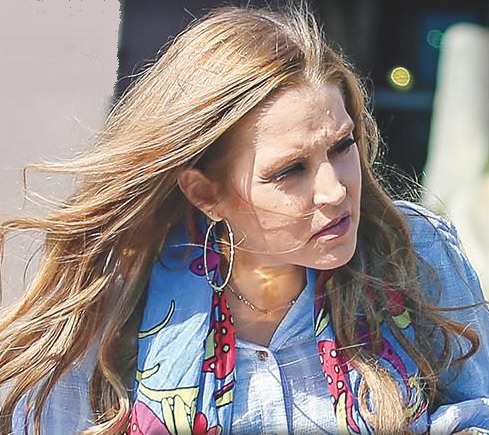 ZONKED-OUT Lisa Marie Presley is such a lost cause she’s even been banned by the celeb-hungry Church of Scientology!

“She only leaves the house to go to doctors’ offices or the dentist, and often seems out of it. The church had enough of her. She was too much of a loose cannon.”

Elvis Presley’s daughter — who’s admitted to abusing cocaine and has done multiple stints in rehab — was a devout follower of the sci-ficult for nearly four decades until she quit in 2012, claiming it was “taking my soul, my money, my everything.”