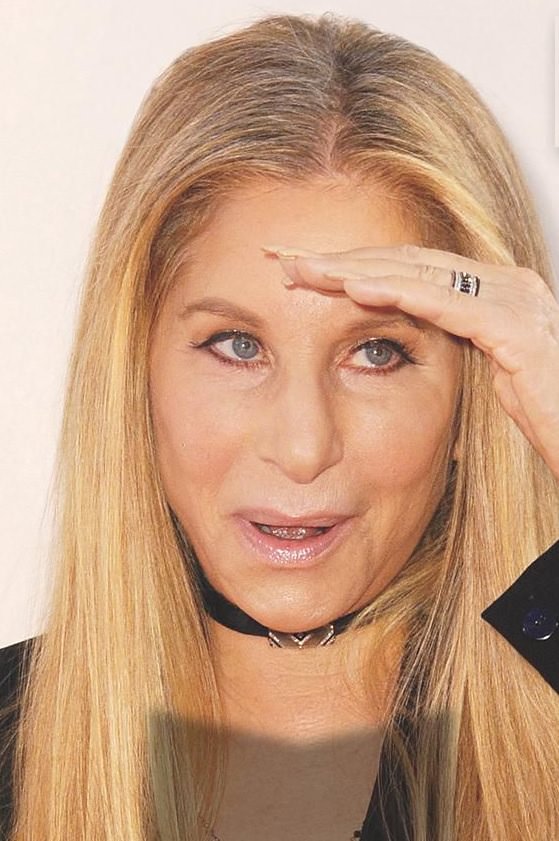 His Flirting and Her Bossiness Tearing Them Apart - Insiders

BARBRA STREISAND is fed up with hubby James Brolin’s come-ons to other women, he’s sick of her controlling attitude — and it’s pushed their marriage to the brink of a $400 million divorce!

Eyewitnesses exclusively told The National ENQUIRER the “A Star Is Born” diva, 76, caught the “Life in Pieces” actor, 78, as he shamelessly flirted up a storm during one of her recording sessions this summer!

“James was brazenly making a date to meet up with one of the girls in the band right in front of Barbra!” spilled an insider.

According to sources, the “Funny Girl” star just shrugged and said, “Men are worse than dogs. At least dogs can be trained.”

But the former “Marcus Welby, M.D.” stud’s frisky antics are his revenge for decades of being dominated by his wife of 20 years, insiders said.