Bella Thorne Is All Grown Up! 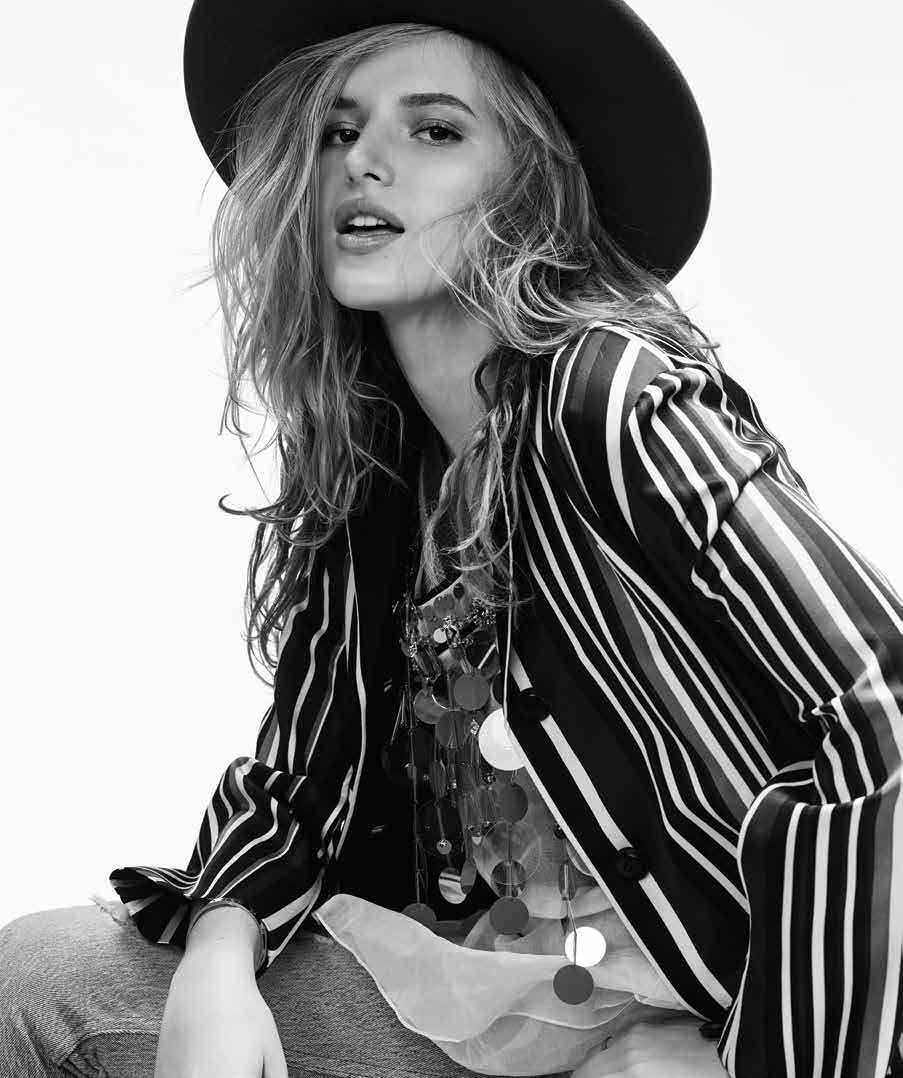 Former Disney star Bella Thorne is saying “so long” to the House of Mouse in favor of profanity-laced indies and a nightmare-inducing horror flick.

“My very first line of the film is ‘Choke on a cock,’” Bella Thorne says shortly after we sit down at a small Italian café in Studio City, California. She’s talking about her movie Shovel Buddies, which recently premiered at South by Southwest. If I had any doubt about the 18-year-old’s evolution from Disney Channel star to something a bit more, um, grown-up, this obliterates it. Though she does still seem to be easing into her edgier projects. “I tried removing one of the curse words and the directors were like, ‘Cut! Bella, we need that fuck back in there.’ And I was like, ‘But there are two prior fucks in the same sentence so I’m just curious if we need the last one.’ And they were like, ‘We do,’” she continues, laughing. For the self-proclaimed potty mouth, this isn’t a huge stretch, but for people who only know the stunning redhead from her three seasons as CeCe on Disney’s scripted dance show Shake It Up (co-starring Zendaya, whom she affectionately calls “Z”), it might be somewhat of a surprise. It seems like a change the outspoken teenager has long been ready for, though. “People have always told me I’m too mature for my age,” she says, enthusiastically shaking red pepper flakes onto a bowl of penne pasta smothered in butter and garlic. Perhaps that’s a result of growing up in the industry. Or maybe it’s why she’s so good at what she does. 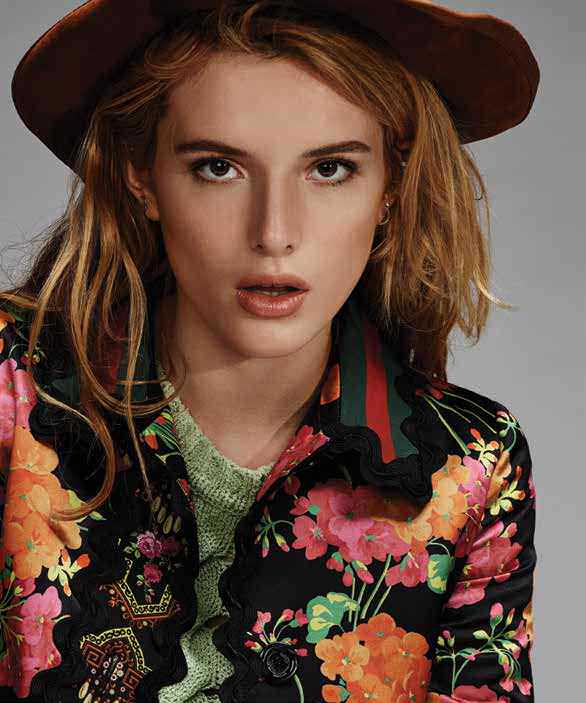