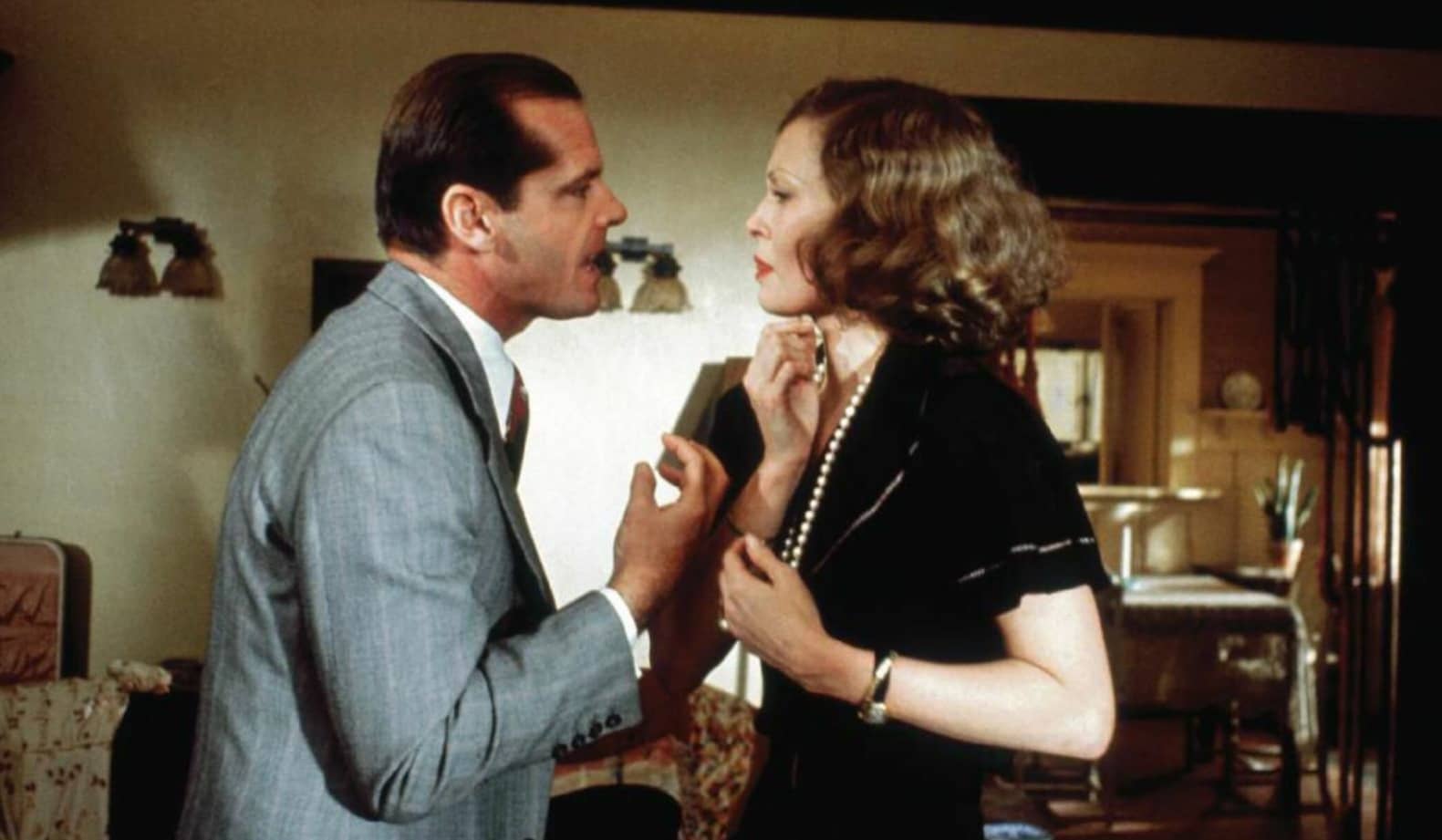 Among the ten cases considered with the fictional works drawn from them are poisoner Dr. William Palmer (The Mysterious Affair at Styles), the Lindbergh kidnapping (Murder on the Orient Express), the Crippen uxoricide (Mrs. McGinty’s Dead), the Smith brides-in-the-bath murders (A Caribbean Mystery), and the drug-related death of music hall star Billie Carlton (“The Affair at the Victory Ball”). In each chapter, a nonfictional account of the case at hand, often researched from contemporary newspaper accounts, is followed by an extremely (excessively?) detailed synopsis of the Christie novel or short story and finally a separate section on how the fiction adapted the facts. Though the material is efficiently written and well researched, the three-part structure exposes some problems, notably annoying repetitiousness that could have been lessened if fact and fiction were treated side by side from the outset. Of course, that method would have resulted in a much shorter book. Three topical postscripts trace the occurrence of cocaine, gossip, and photography in other Christie works.

Mark Twain had an affinity for crime and detective fiction—see, for example, certain deductive passages in Huckleberry Finn plus Pudd’nhead Wilson, “A Double-Barreled Detective Story,” and Tom Sawyer, Detective. Before any of these, his writings for the Virginia City Enterprise and the San Francisco Call touched on stagecoach robberies, sexual and other crimes by San Francisco hackmen (taxi drivers), law enforcement by official police and vigilantes, capital punishment, and gender relations in the Wild West. Clearly a natural fiction writer, Twain also was given to hoaxes, in which he intended to dazzle readers with violence and horror, sometimes including a hidden message about civic corruption. Drawing on primary sources (newspaper articles and personal letters to family), Roark does an excellent job of showing the development of Twain’s style and attitudes, as well as insights into frontier journalism.