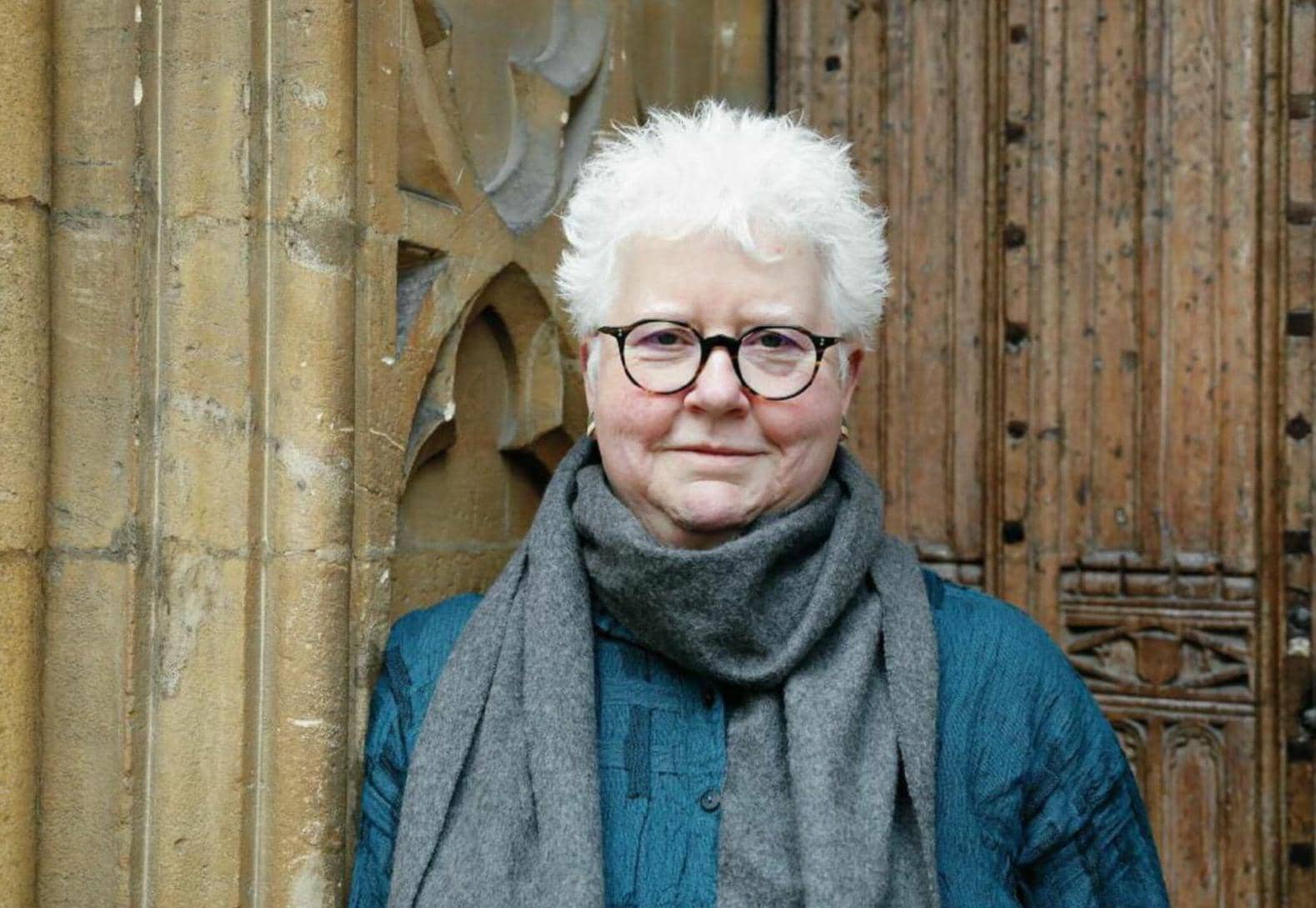 ONE OF THE LIVING LEGENDS OF MYSTERY WRITING, VAL McDERMID HAS ENTERTAINED READERS AND DRIVEN THE GENRE FORWARD FOR MORE THAN 30 YEARS, BUT SHE WAS NO OVERNIGHT SUCCESS

It all started on a Monday afternoon in the middle of the 1980s. A young British journalist nicknamed “Killer” for her tenacity in chasing stories, the first kid from a Scottish state school to be admitted into historic Oxford University, sat down for her latest attempt at writing a publishable novel. The young journo had a busy life—a few hours each Monday afternoon were all she could spare to chase her childhood dream of writing a book. Her first manuscript had been roundly rejected by all the many publishers she’d sent it to.

But this time was different. This time she had a clearer idea of the kind of story she wanted to write. This time she’d write the type of story that she loved as a reader, and excited her as an aspiring writer. This time, Val McDermid would write a crime novel.

“I got hooked on Agatha Christie when I was about nine or ten years old, and alongside everything else I read over the years, I’d carried on reading the Golden Age, the Americans, the more modern stuff like P.D. James and Ruth Rendell,” says McDermid, who in 2010 received the CWA Diamond Dagger for “outstanding contribution to the genre.”

On that Monday afternoon long ago, McDermid began writing Report for Murder, the first outing for Lindsay Gordon, the firstever lesbian sleuth in British crime writing, and an early step on McDermid’s march towards coronation as a modern-day Queen of Crime.

In the last decade, McDermid hasn’t rested on her laurels. She has continued to raise the bar, challenging herself and her readers. She’s stretched into new areas as a writer and beyond while keeping her longrunning series and beloved characters fresh and interesting.

In fact, in sporting terms you’d say McDermid has had another Hall of Fame career in the last decade alone, never mind all she’d done before. Since receiving the Diamond Dagger, McDermid has published a further ten highly acclaimed novels, a children’s book, and several nonfiction books, received multiple honorary degrees and doctorates, won an Anthony Award, been shortlisted for the Edgars and Los Angeles Times Book Prize in the US and the McIlvanney Prize, National Book Awards, and Theakston Old Peculier Crime Novel of the Year Award in the UK, received the Pioneer Award at the Lambda Literary Awards, and been elected as a Fellow of the Royal Society of Edinburgh, and the Royal Society of Literature.

It’s a few decades now since McDermid was an aspiring author, full of ambition, frustration, and doubt as she tried to find her voice and her audience. But the Scottish scribe remembers it clearly. “By the time I emerged from the other end of my Oxford degree, I knew I was ready to write a novel,” she says. “You know what it’s like when you’re 20, you know everything, no one can tell you anything, the secrets of the universe are yours.”

Her first manuscript was, she describes now with a chuckle, a “really truly terrible novel, a sort of great English novel full of all the big things like love and hate, revenge and betrayal and grief and loss and all those things.” It was, says McDermid, the kind of thing where “somebody has to try to kill themselves in the second to last chapter.”

Talking to McDermid is a delight. Her intelligence is formidable and there’s huge warmth to her personality. She laughs regularly as we chat and is open and generous in sharing stories from all aspects of her life. In recent years she’s been lead singer of the Fun Lovin’ Crime Writers—a rock band of crime writer pals who began playing together at book festivals and got such a great response they even played the legendary Glastonbury Festival last year alongside the likes of The Killers, Carrie Underwood, Stormzy, Billie Eilish, and Janet Jackson.

McDermid has been a rock star in the writing world for far, far longer.

Before one of our interviews, offstage at the popular Theakston Old Peculier Crime Writing Festival at the Old Swan Hotel in Harrogate, Yorkshire (site of Agatha Christie’s reappearance after an 11-day vanishing act in 1926), it took us 30 minutes to go 30 feet from the hotel entrance to the elevators. Readers, writers, even the Scottish first minister all wanted a chat or photo with the Queen of Crime.

It’s a far cry from that Monday afternoon 35 years ago, when a young journo with a writing dream was still searching for her way as a novelist. McDermid confesses the toughest times hadn’t been the swift and unanimous rejection of her “truly terrible” first manuscript, but a body blow that had occurred after a flicker of success.

While starting on another “great English novel,” she showed her first manuscript to an actor friend, who said it might make a better play. “I thought ‘A play, that’s easy, you just cross out description, keep everything in dialogue,’ so I kind of did that and wrote extra scenes to cover the bits I’d crossed out, went to the local theater and to my astonishment and delight, the directors wanted to run a series of new plays and thought mine was perfect.”

Completely by accident, Val McDermid was a professionally performed playwright in her early 20s. Like a Happy Ending was performed in Plymouth in 1978, and later adapted for BBC radio. Unfortunately, McDermid didn’t understand what she’d done right, so couldn’t replicate it. “I’d thought, ‘This is it, I’m going to be the next Tom Stoppard or Harold Pinter or whatever’ and that there’d be this upward rise to the West End, Hollywood, and beyond. It’s not quite how it worked out. I just kept writing these really terrible, truly bad plays.”