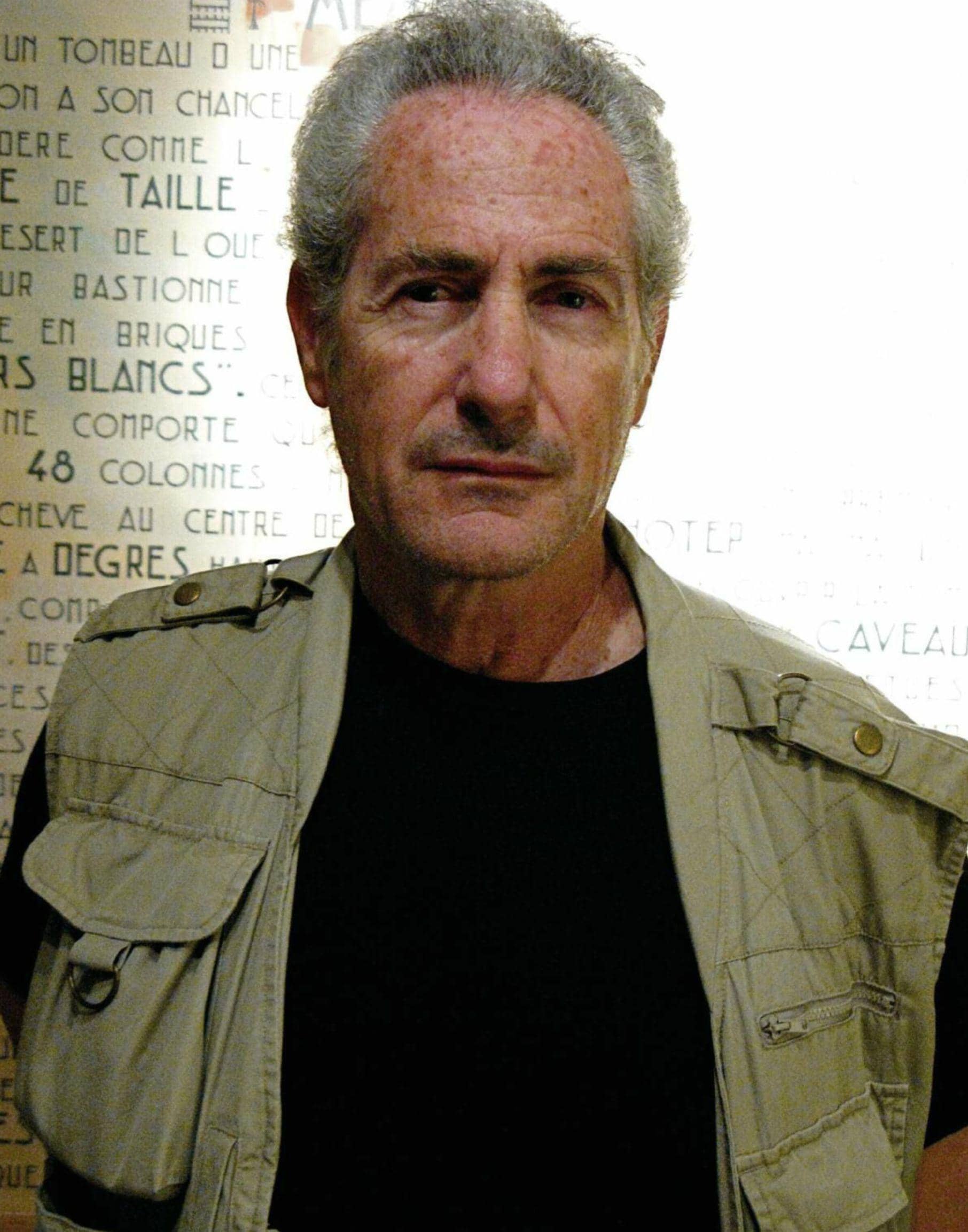 Barry Gifford and the Noir Revival

Long before the poets of the pulps were canonized, the work of such masters as David Goodis, Cornell Woolrich, and Horace McCoy was almost impossible to find. Noir-hungry collectors haunted used bookstores and rummage sales, hoping that a coveted title might turn up. It came down to speed and the luck of the draw —get there first and buy it now, because it might not be there when you come back.

In 1977 Barry Gifford—a young novelist, poet, and noir devotee—met Don Ellis, founder of the Creative Arts Book Company in Berkeley, California. The two joined forces to form the Black Lizard imprint. Their goal was to bring obscure, neglected, or forgotten works back into circulation. The result was a flood of books by such writers as Helen Nielsen, Charles Willeford, and Jim Thompson.

Black Lizard’s advocacy for Thompson created a groundswell of interest in his roughhewn tales of lowlifes and losers, which led to several film adaptations, including The Grifters and the criminally underrated After Dark, My Sweet (both released in 1990), as well as a number of biographies and critical studies. Gifford and Black Lizard initiated the process that brought attention, respect, and academic legitimacy not only to Thompson but to classic noir fiction in general.

Cowritten with Lawrence Lee, Jack’s Book: An Oral Biography of Jack Kerouac and Saroyan: A Biography further demonstrated Gifford’s interest in what Kerouac called “the unspeakable visions of the individual.” Kerouac’s mad journey through postwar America and the freewheeling young William Saroyan’s iconoclastic vigor marked them as outsiders. Gifford has always been fascinated with misfits and opium eaters and spinners of dark and lonely tales. His own work is filled with them, and so is his life.

Born in Chicago in 1946, Gifford grew up in a decidedly raffish milieu. He’s described his father, Rudolph Winston, as a “racketeer.” Winston hung out with small-time Chicago gangsters like “Suitcase Solly” Banks and Willie “The Hero” Nero. Winston ran a liquor store, but his real occupation was never clear to the young Gifford. Once, in the lobby of the Waldorf Astoria Hotel, he turned to Dummy Fish, one of his father’s colleagues. “‘Does my dad have a job?’ ‘Sure he does,’ he said. ‘Of course. Your dad has to work, just like everybody else.’ ‘What is it?’ Dummy wiped the sweat from his face with a white-and-blue checked handkerchief. ‘He talks to people,’ Dummy told me. ‘Your dad is a great talker.’”