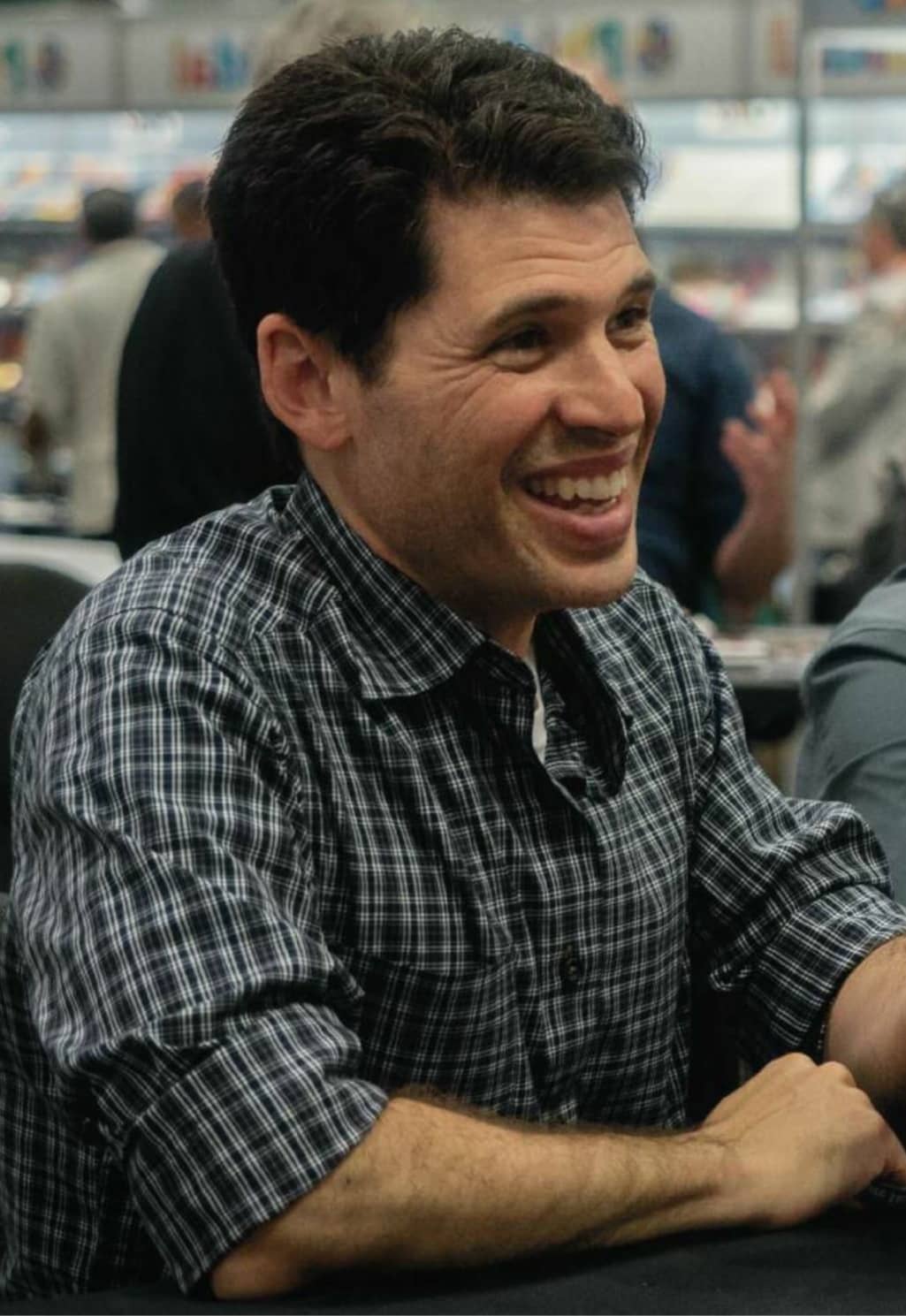 Devolution: A Firsthand Account of the Rainier Sasquatch Massacre

Anyone familiar with Brooks’ popular World War Z, in which heroic citizens (including Brad Pitt in the cinema version) battled an ever-increasing international zombie army, should not be surprised by the author’s new thriller premise involving a cluster of eco-woke back-to-nature colonists, isolated by an eruption of Mt. Rainier, forced to combat a cadre of shrewd, savage, splenetic and starving sasquatch. For those who had no difficulty buying into Brooks’ vampires, his blood-thirsty bigfoots (bigfeet?) should pose no credibility concerns. The format of the story unfolds Citizen Kane-like, with Brooks gathering the “facts” surrounding the slaughter. For this audio version, he portrays himself, as do a couple of public radio favorites, Kai Ryssdal of NPR Marketplace fame, and, perhaps more surprising, Fresh Air’s Terry Gross, supplying expository interviews along with at least a whiff of verisimilitude. The NPR personalities’ participation is brief, while several familiar actors—Nathan Fillion, Jeff Daniels, Kate Mulgrew, et al—get a bit more involved. Most of the narration falls to Judy Greer, portraying Kate Holland, a young woman whose detailed entries in a journal suggested by her psychoanalyst capture the subtle descent of the pioneering effort. The other performers, including the author, do not stint, but Greer, with 145 entries on IMDb nearly all in support roles, steps into the protagonist spotlight ready to show her stuff. And show she does. from Kate’s hopeful and only minimally snarky attitude upon arrival to her panicked, horrific reactions to the flesh-slashing, head-crushing attacks of the sasquatch. It’s a reminder that things can always get worse, something that we, in the midst of a pandemic, may not need.