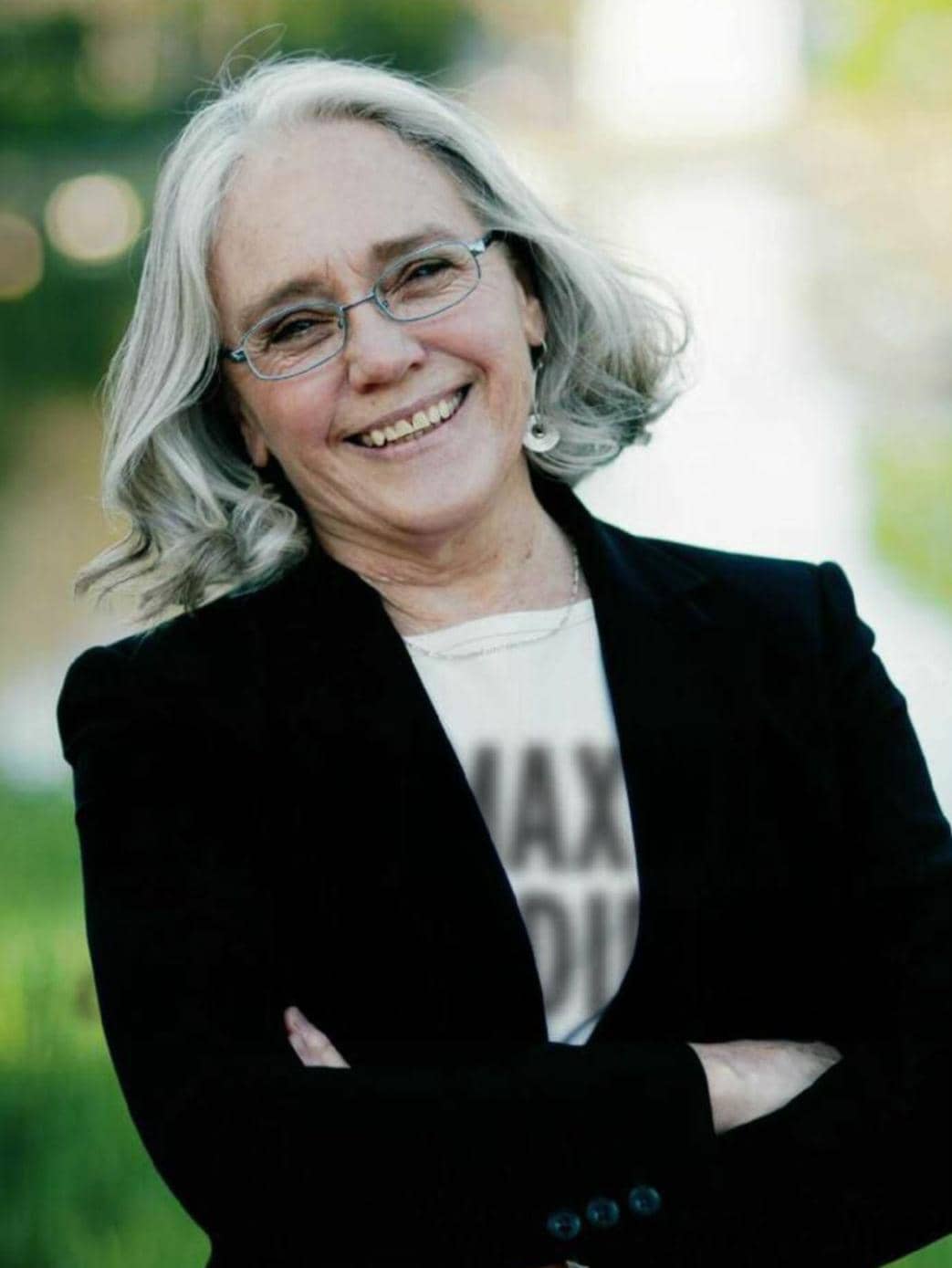 Cozies certainly provide solace from many of the dark edges of the actual world,” says Edith Maxwell.

The Agatha and Macavity Award-nominated author has forged an impressive second act career writing crime stories of just such a nature, with more than 20 novels to her credit in less than a decade. As Maddie Day, she pens the Country Store Mystery series—the newest of which, Nacho Average Murder, releases in June—as well as the Cozy Capers Book Group Mystery series. Both the Quaker Midwife Mysteries and the Local Food Mysteries appear under her given name.

It was a fate that was cast in her formative years—but with a few real-life plot twists thrown in to complicate the journey.

“I loved writing stories as a child. When I was about eight, my mother told me I was a good writer, and I took it to heart,” Maxwell says. “I’ve also been an avid reader as long as I can remember, with my mother’s huge collection of mysteries available for the choosing.”

Her first success came before she hit double digits, when she won a short-story contest sponsored by a local newspaper.

“I was proud ‘The Viking Girl’ won, and it validated my love of writing,” she recalls. “Plus, the prize was publication in the Pasadena Star News and two dollars, a lot of money when I was nine.”

Despite that auspicious accomplishment, the grown-up mother of two had to prioritize other vocational opportunities before returning to fiction. First, she wrote technical documentation in the software industry; freelance work in journalism followed, as did editing medical texts and composing a doctoral dissertation in the field of linguistics. (This latter field of study informed the author’s two Lauren Rousseau mysteries, published under the pseudonym Tace Baker.)

“Certainly, writing manuals about how to use software is not creative. Technical documentation has strict rules about format and ways to express the content,” Maxwell says. “My journalism was mostly writing features, which provides more leeway, but the writer needs to stick to the facts.”

And stick to the facts she did, though the requisite discipline of churning out copy would eventually prove useful in her more creative endeavors.

“Still, I was always working with words, including in my prior academic writing. I had to learn to express myself clearly and effectively,” she says. “I peer-edited much of the work in my doc group, honing my proofreading eye. I learned to meet deadlines. All transferable to writing fiction.”

The transition was a gradual one, given the demands of career and family, but Maxwell didn’t allow adult responsibilities to diminish her childhood dream.