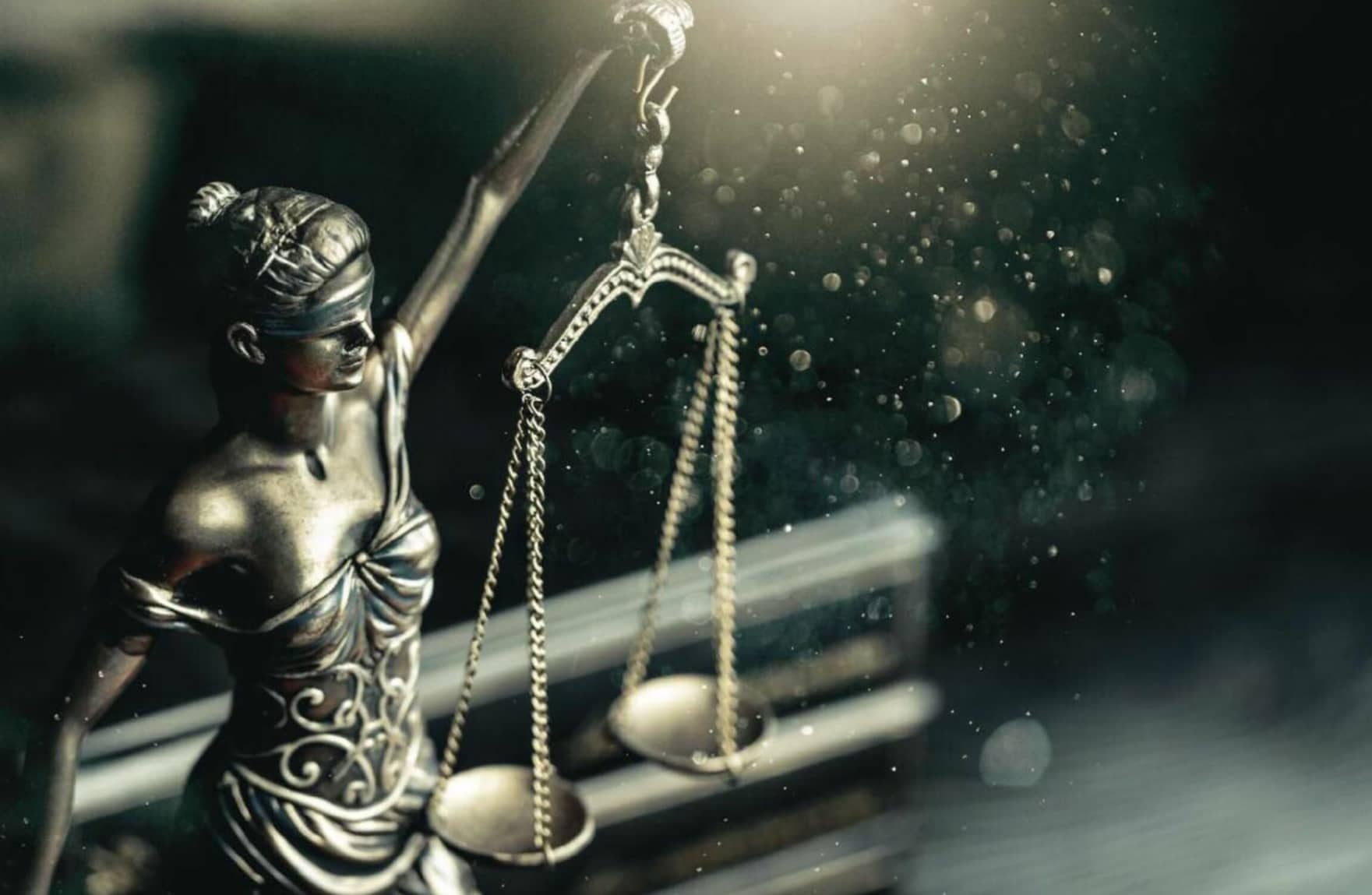 C. J. Sansom’s Tombland (Mulholland Books, $28), the massive seventh novel about 16thcentury London barrister Matthew Shardlake is the longest (800 pages), accompanied by the most extensive historical essay (nearly 60 pages with notes and bibliography), and probably the best of a series that ranks high among historical detective novels—and historical novels generally. In England of 1549, Henry VIII is dead and his heir Edward VI is an 11-year-old child, leaving the reins in the hands of a Protector, the Duke of Somerset. Throughout the nation, common citizens are rising up against their “gentleman” landholding overlords. Many of the protestors have gathered into camps to air their grievances. Within the broad canvas of war, unrest, and political maneuvering is a deftly crafted whodunit. The Lady (later to be Queen) Elizabeth asks Shardlake to travel north to investigate the case against her relative John Boleyn, who is accused of the bizarre murder of his wife Edith, found nude and dead in a ditch, her legs sticking up obscenely. The trial of Boleyn at Norwich Summer Assizes, which Shardlake attends as a spectator, runs about 20 pages. It is hideously rushed by to day’s standards, but clearly viewed as fair by standards of the time. Indeed, the judges seem to think it goes on too long (“near forty-five minutes already”). Jack Barak, a frequent Shardlake associate now working on the Assizes circuit, describes the process thus: “Three days devoted to civil cases, rich litigants spitting against each other, and one day to hear all the criminal cases before hanging day. I’m sick of it.” In a later sequence, Shardlake serves as legal advisor to some unofficial trials in one of the rebel camps and believes them fairer than the Assizes. Legal and detective interest aside, this whole series should be recommended to anyone interested in authoritative imagined history. The extent of the documentation may be unique (or at least rare) in historical fiction.

New York defense attorney Eddie Flynn returns in Steve Cavanagh’s Thirteen (Flatiron, $26.99), which has an irresistible premise spelled out in the initial publicity: “The serial killer isn’t on trial. He’s on the jury.” Flynn becomes second chair to celebrity lawyer Rudy Carp in the defense of movie star Robert Solomon, who is accused of double murder, framed by the NYPD according to Carp. Victims are Solomon’s wife and costar in a recently completed $300-million-budget movie, and his chief of security. Should he be convicted, the film cannot be released. Most of the book is narrated by Flynn, the rest told from the third-person viewpoint of murderer Joshua Kane, a super-villain with a rare condition that makes him unable to feel pain. How the event promised in the publicity tag will come true is gradually revealed over the course of the book. Courtroom action, about a quarter of the book, begins with an unrelated case, Flynn’s defense of a hooker accused of drug possession. The issue: can a soda straw be classified as drug paraphernalia in showing probable cause?

This novel has drawn advance praise from Lee Child, Michael Connelly, and Ian Rankin. Cavanagh is not in a class with any of these giants, but it’s easy to see why they enjoy him: great high-concept hook, intense readability, fine trial action, and an elaborate plot that is ultimately incredible but undeniably inventive. As in the author’s previous book, Flynn’s family melodrama and alcohol problems are stale and familiar elements but fortunately more lightly touched upon this time.