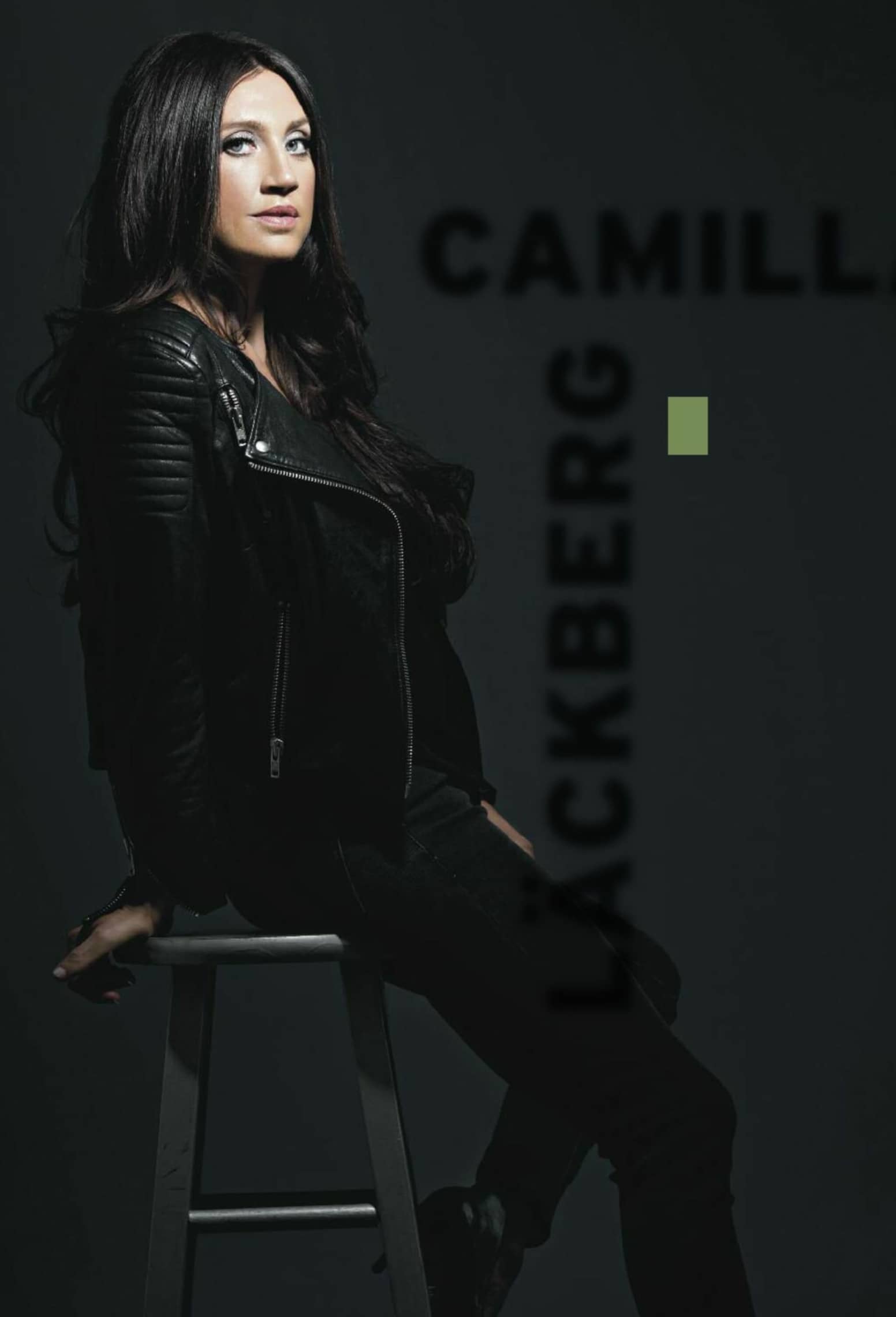 Before Camilla Läckberg’s debut novel was published, the Swedish author devised an ambitious, yet workable marketing plan. Among other things, she would visit, if possible, every bookstore in the country to do book events, sign stock and meet and greet as many booksellers and readers as she could.

Coming up with a strategy for bookselling was just business as usual for Läckberg, who had a successful career as an economist before becoming a full-time writer. And her marketing plan paid off.

Her 2003 debut The Ice Princess, which introduced police detective Patrik Hedström and true-crime writer Erica Falck, who live in the small fishing community of Fjällbacka, soon became a bestseller in Sweden, eventually selling nearly 2.6 million copies on the international market. Titled Isprinsessan in Swedish, The Ice Princess set her on the path to becoming one of Sweden’s most popular authors with more than 23 million copies of her now 11 novels sold in over 60 countries.

Her 11th novel, The Golden Cage—the first of a projected two-book series—has just been released in the United States, after being released in April in Europe.

Läckberg always wanted to be an author and showed an aptitude for writing and storytelling as a child. She wrote her first book at age four—Tomten (translated as The Santa Claus), but this was no bright and light merry Christmas tale. Instead, the story, she stated on her website, “was a thrilling and bloodthirsty tale, showing a fascination with the darker sides of humanity even at such an early age.”

She considered writing to be “a rock star dream,” she took a more traditional approach to earn a living. She received a degree in economics from the Gothenburg School of Business, Economics, and Law at the University of Gothenburg, and then moved to Stockholm where she worked for five years as a product manager in marketing for two major telecommunication companies.

“I call that my dark past,” she says of her years as an economist. “I dreamed of being a writer, but I didn’t think I could do it. I thought authors were these divine creatures for whom inspiration was just flown to them.”

Her first husband, her parents, and brother enrolled her in a creative writing course as a Christmas present. The class “How to Write Crime Fiction” was run by the Swedish publisher Ordfront.

“I think they gave me the course because I was always talking about writing and they were sick of hearing me talk about it. It was like, here, now go write,” she says.

During the course, Läckberg began writing a story that evolves into The Ice Princess. And crime fiction was her goal.

“I have always been a morbid person,” she says, a bit of a smile in her voice. “Other girls would read about horses; I was reading about serial killers. I have always had a big fascination with everything dark. I always leaned toward crime fiction.

“It’s like ghost stories when we would sit around the campfire and tell scary stories. Those helped us handle the real world, to read something fictional in the safety of our homes. I hate TV shows about real mysteries, like about someone who vanished 20 years ago and they still don’t know where she is. I want to have the answers that you can get in crime fiction.”

The acceptant of her manuscript for The Ice Princess coincided with another momentous occasion: the birth of her oldest son, now 17. The novel was in bookshops by 2003.

While tending to her newborn and excited about her manuscript, Läckberg’s background as an economist kicked in. “It helped me immensely because I was a different kind of a breed when I started as a crime writer,” she says. “I used my skills in marketing and I was very open to [how] to reach a wide audience. I talked [with the publisher] about public relations and other ways to market. [Back then], it wasn’t normal in Sweden to talk about marketing in terms of literature. In Sweden, we say that a good book sells itself. But I didn’t think that was a valid truth. I put all my business skills into my writing because I also consider myself a business woman.”

Now, of course, a marketing plan is standard for authors. “The climate has changed so much these years later. Every author has a public relations manager. It’s a real generational shift. Writers are competing with so much for people’s time, not with just other books but other forms of entertainment— magazines, movies, theater, Netflix. You have to shout to be heard,” she adds.

“Some people are confused, thinking they can’t be a businessperson because they are writing books. I make it very clear, when I am writing a manuscript, I am writing for one reader only, and that is myself. But once the book is finished, I want it to be read, and by as many people as possible. I have put my heart and soul and time into this book, so, of course, I want to be read. And to be read, you have to get the word out,” she says.