From Stage to Screen, Michael Shannon is a Man of Many Faces 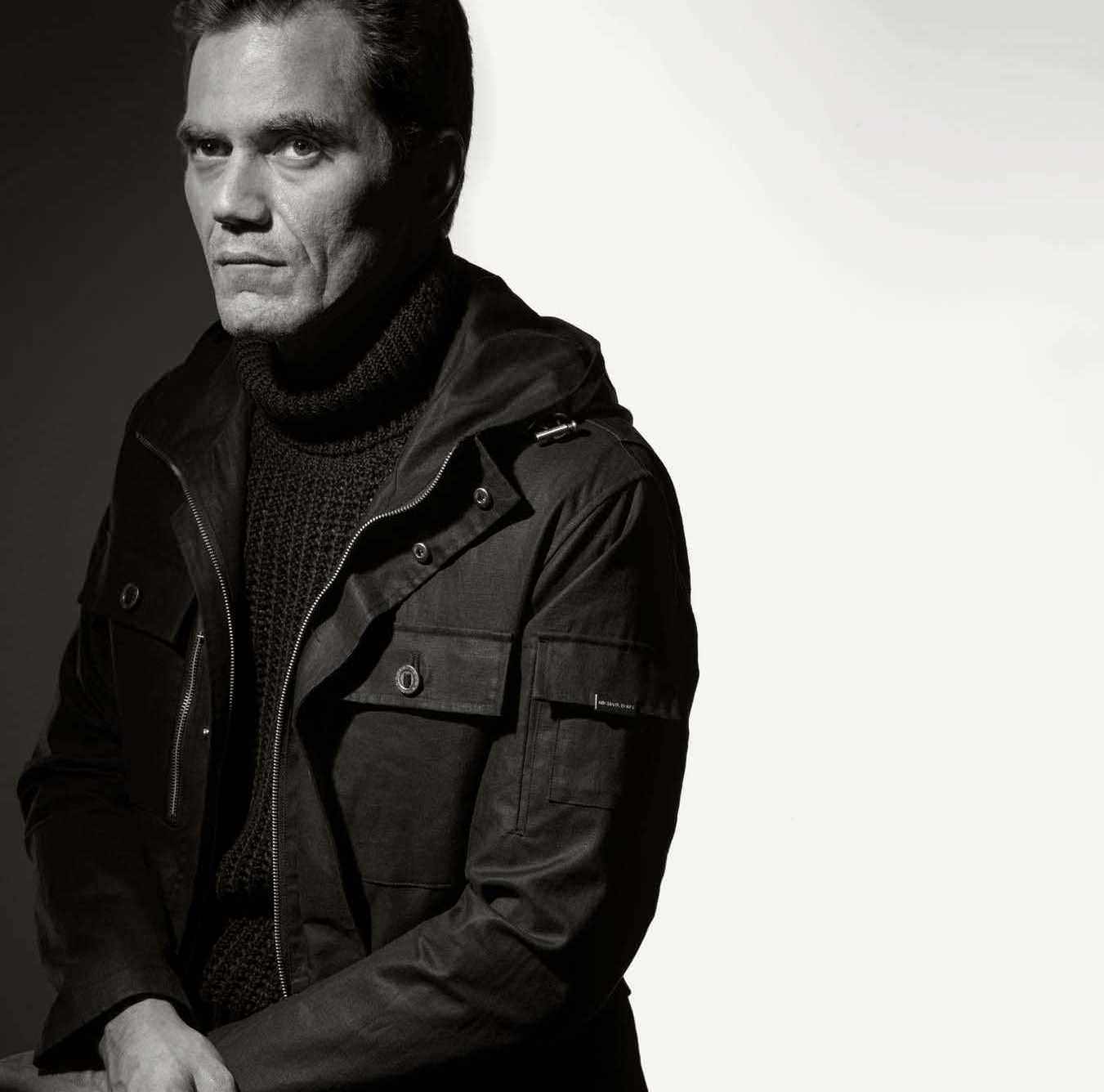 From stage to screen, Michael Shannon has shown himself to be a man of many faces.

Since garnering an Oscar nomination for his role in 2008’s Revolutionary Road, Michael Shannon has effortlessly navigated thoughtful indies like Take Shelter and 99 Homes, the serious period drama of HBO’s Boardwalk Empire, big-ticket Hollywood blockbusters (he plays supervillain General Zod in Zack Snyder’s Man of Steel), and his first love—the stage. In addition to playing a father desperate to protect his supernatural son in Jeff Nichols’ forthcoming sci-fi thriller, Midnight Special, Shannon will bring his signature intensity to the big screen multiple times this year—including a turn as “the King” himself in Elvis & Nixon—before facing off against Jessica Lange in the Broadway revival of Eugene O’Neill’s Long Day’s Journey into Night.

A lot of people might not know that you also play in a band (Corporal). Did you always do music as well as act?

I’ve been doing music since before I was acting. Honestly, music is my favorite thing, more than any of the other stuff. Music’s what I love. I like acting, but I fantasize about—this probably makes me sound stupid and obnoxious—but I fantasize about not acting and devoting all my energy to the band. But I also know that it’s kind of a scarlet letter to try to be an actor playing in a band. Everybody secretly thinks it’s silly—or not even secretly. Blatantly.

I always think of you first and foremost as a theater actor. Is there something that the experience of being in front of a live audience provides you that acting in films does not?

The super-simple answer to that question is that onstage is where I feel the most like I’m actually alive. Everything that I’m doing— every single thing that I’m doing with every part of my being—is expression. In the life situations we all deal with—professional situations, family situations, whatever—you’re constantly monitoring yourself and trying to follow certain rules, or trying to accomplish things, trying to clean the toilet, whatever the hell you’re trying to do. But when I’m onstage, I think, “I’m here. I’m really fucking here. Let’s go.”