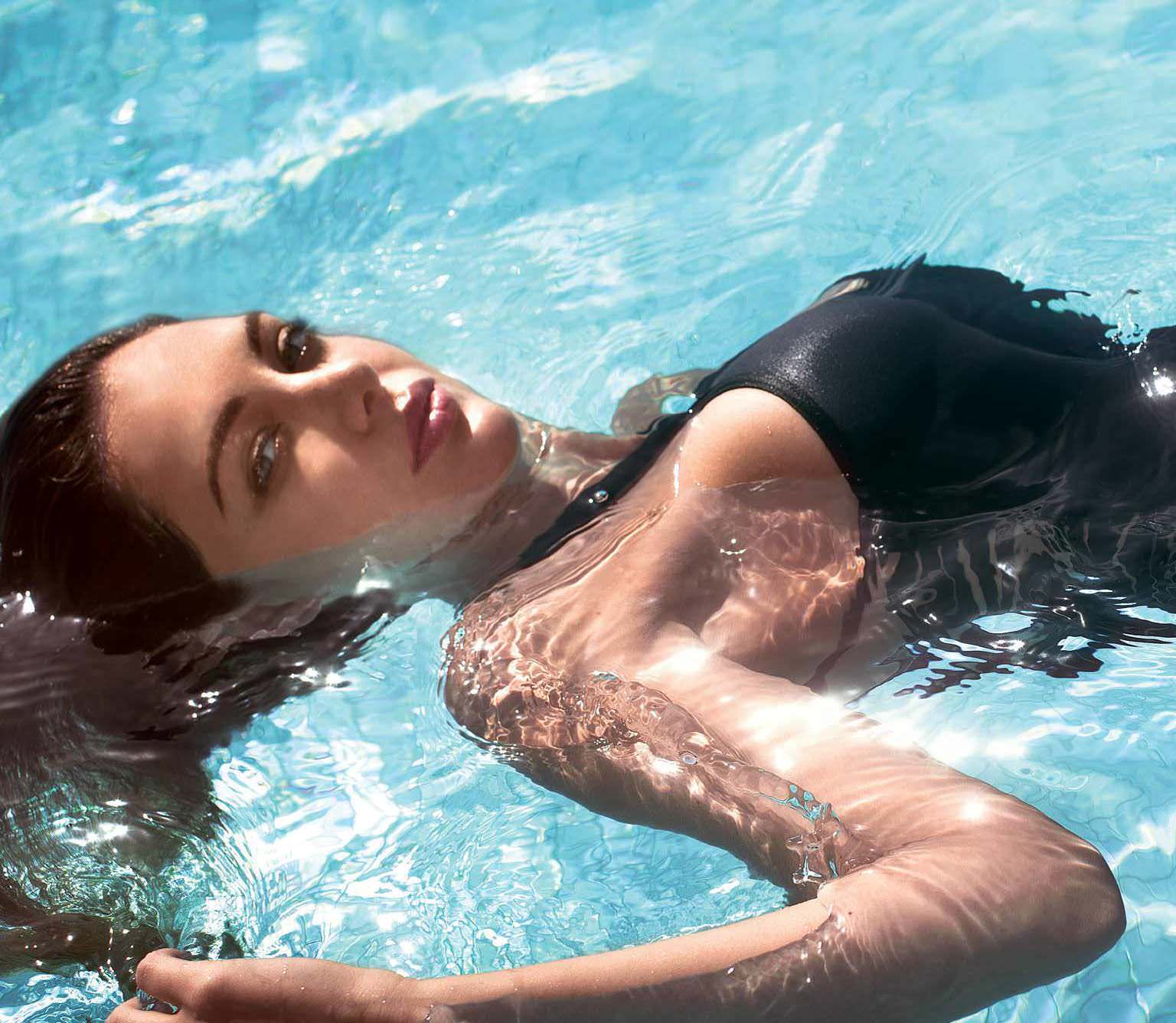 The host of Coffee Break, one of E! Entertainments most important shows in Latin America, went to the beach with Maxim and the result is spectacular.

She’s sitting in one of the waiting rooms of the hotel in Cancun. It’s half past three in the morning and a few souls are wandering around the facility; it’s Monday and even in Cancun, people have to rest after a crazy weekend. But not Paty. In the distance, she sees the magazine’s crew walk in and immediately gets off the couch to greet them. With a smile and a hug, she welcomes us. It’s time to work...one of television’s most transcendental hosts has a hot date: It’s us!

Her warm reception and beauty leave no doubt as to why she is one of Latin America’s most talented hosts and why her show is one of the most successful in the network, where she can show off an impressive guest list including but not limited to: George Clooney, Charlize Theron, Sofía Vergara, Jim Parsons, Jared Leto, Chris Pratt and Matthew McConaughey. Nobody is with her. There is no unnecessary glamour nor assistants. She pushes forward on her own and reports ready to begin. 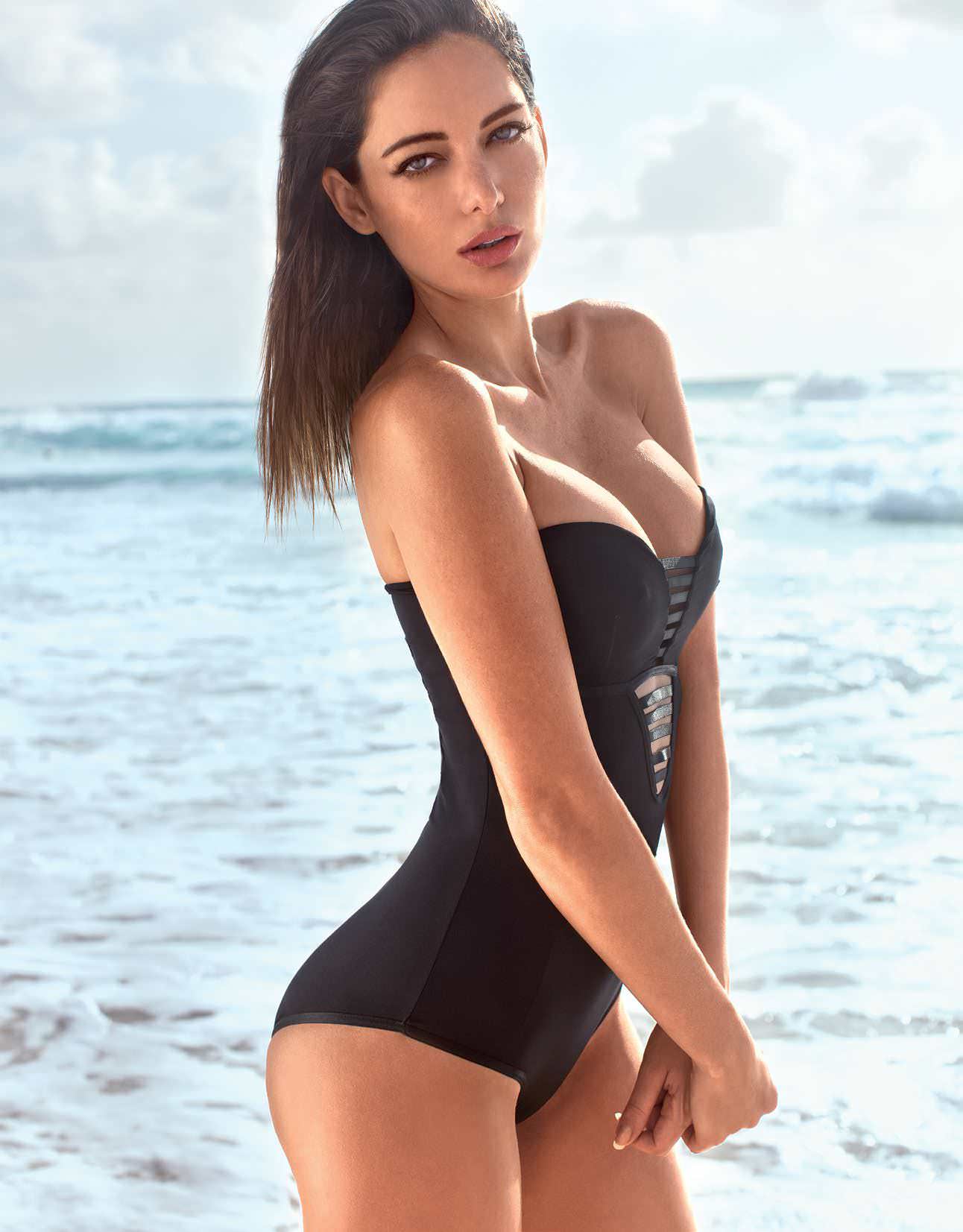 “I think that the show’s success is due to the fact that I love what I do. That is the key for things to go the way they should. Plus, I have the fortune of collaborating with people who love their job,” she confesses during a short session of make-up touch-up before her first round of photos.

Inside E! Entertainment’s line-up, Coffee Break was a section inside another show, like E! VIP (Caracas/Brazil) and Trendy Zone (Colombia/ Mexico). But not much time passed before this small section took over the network’s prime time. It was in 2011 when it won its own spot and Patricia started to interview Hollywood’s creme de la creme as well as Latin and worldwide celebrities.

Did you ever imagine that Coffee Break would become what it is today?

No, never! I started working behind the cameras when I was 17. I was a stylist and I edited videos; I did this about seven years ago. I studied social communication and then film in London. My dream was to become an editor, to be behind cameras.

How did you get into this network if film was your passion?