Matt LeBlanc Is Getting Revved Up For Top Gear 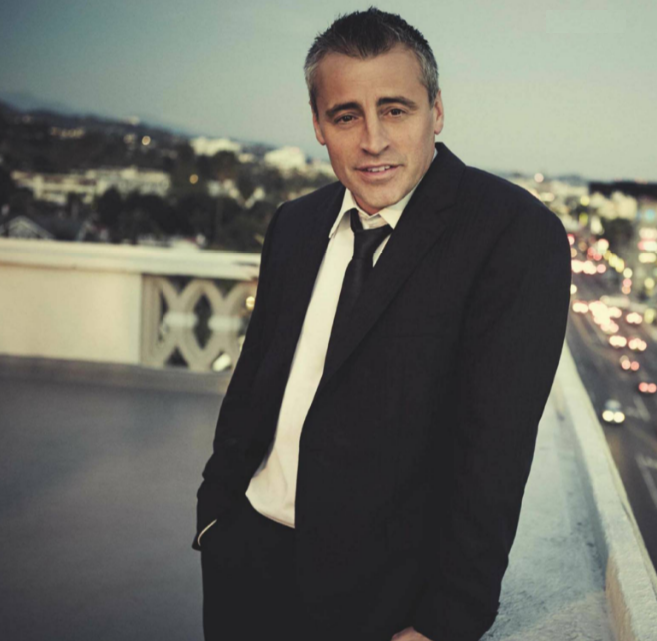 From sitcom lothario to silver fox, Matt LeBlanc is entering a surprise new chapter as a Top Gear co-presenter. So how’s he doin’ now?

MATT LEBLANC WAS IN A GROCERY STORE RECENTLY WHEN A KID, about 14 years old, came up and asked if he was ‘Joey from Friends’ dad’. ‘I was like, “You little fucker, get out of here!” LeBlanc jokes. ‘Isn’t that weird?’ Thanks to Netflix introducing the iconic 90s American comedy to a new generation of binge-watching teens, it’s not actually that surprising. LeBlanc was 27 when Friends first aired. He’s now 48. The flirty, floppy brown hair may have been replaced by the head of a suave silver fox, but there’s no mistaking the Joey Tribbiani-like twinkle in his eye. The man’s a DILF.

LeBlanc tries to be pragmatic about being ‘forever immortalised as that age,’ but he’d be lying through his pearly white teeth if he said he wasn’t looking forward to laying the ghost of Joey to rest now he’s been appointed a Top Gear host. Think about it. A ten-year stint on Friends paved the way for him to then, erm, continue playing the same character for two seasons of the sitcom Joey. Which in turn led to him playing – drum roll – a caricature of the ‘actor from Friends’ in BBC Two’s Episodes. Now, though, he’s getting paid to drive fast cars in exotic locations for a global TV franchise that is shown in 212 territories. Talk about a get-out-of-jail-free card.

Alongside Radio 2’s Chris Evans, LeBlanc had long been a name on producers’ lips to replace Jeremy Clarkson et al in the newly pimped-up BBC Two production, which was already courting attention at the time of writing with some controversial stunts around The Cenotaph. He impressed as a guest in 2012, when he broke the record for the fastest ‘Star in a Reasonably Priced Car’, and more recently he presented the spin-off show Top Gear: The Races for BBC America. Throw in a childhood spent following his mechanic father around with a tool box (‘I have a curious mechanical mind. I started riding motorcycles when I was eight and I learned to drive at 12’) and it’s a no-brainer. Although not everyone sees it that way.