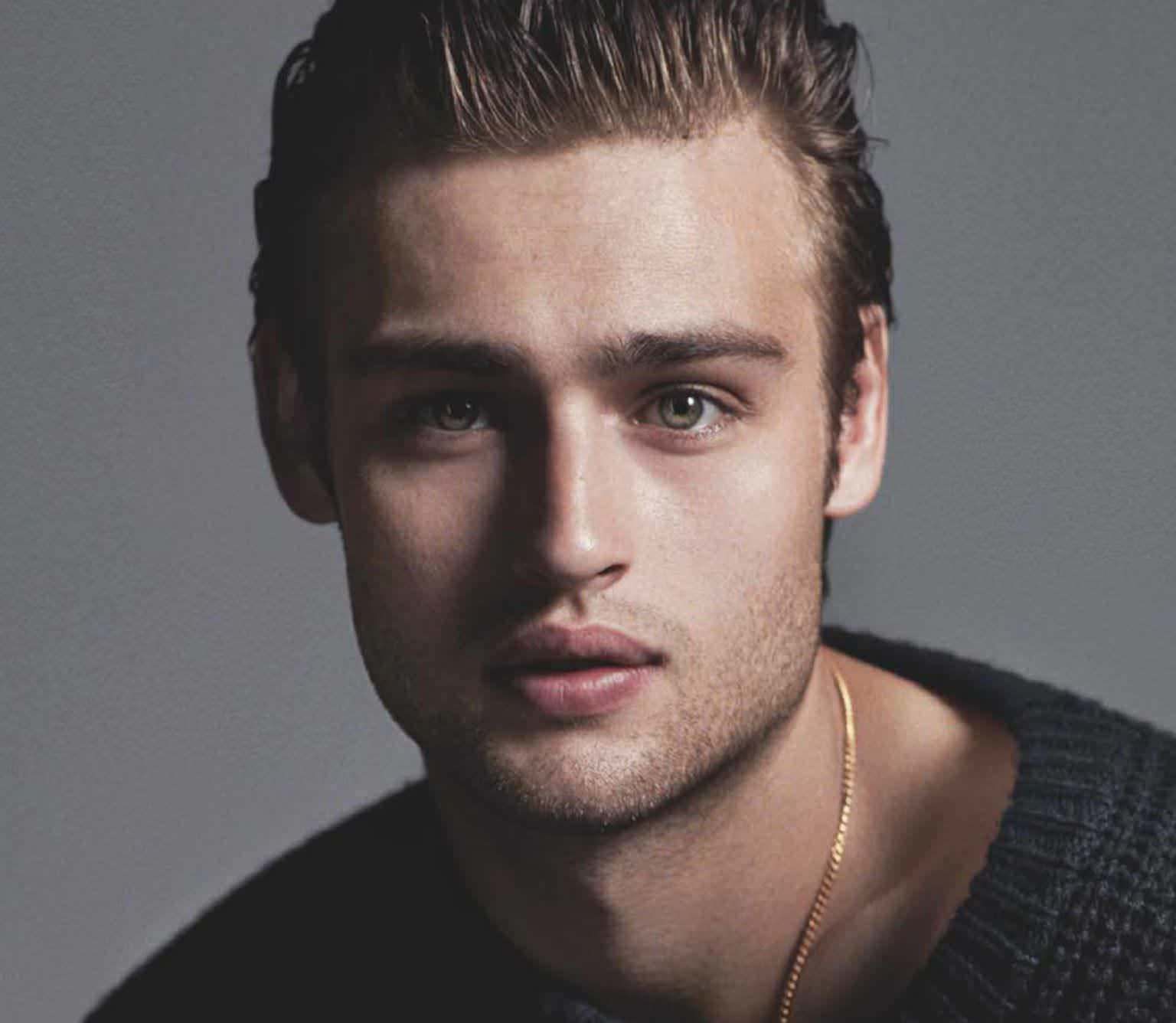 He has been acting since the age of 15, but Douglas Booth isn’t taking anything for granted. From campaigning with Emma Watson to meeting refugees, he’s keeping it real.

THERE IS A LIKEABLE HONESTY TO DOUGLAS Booth. Not many actors would share the mortifying experience of getting ticked off on set by one of the biggest actors of his generation, but Booth is fine about sharing the anecdote. He was on set with Russell Crowe filming Noah, missing his (then) girlfriend, and the veteran actor unceremoniously told him to get his head in the game. ‘I was on set in New York and always on my phone [to her] texting, and I remember Russell coming up to me and saying, “You’re never going to be doing anything more interesting than working with me and Darren Aronofsky. What are you doing on your phone?” And he was completely right. Now my phone doesn’t come on to set, so I stay present in every moment.’

Booth has just finished filming Pride And Prejudice And Zombies, a hilarious new adaptation of the Jane Austen novel, which he says was ‘so fun’ to make. ‘Some movies are a slog to get through. Sometimes you think, why are we all here? Slogging these long hours, going through hell, but you do it because you’re making something wonderful and you’re immensely proud at the end. We all hung out and had a wonderful time. It was a pleasure to go to work every day.’