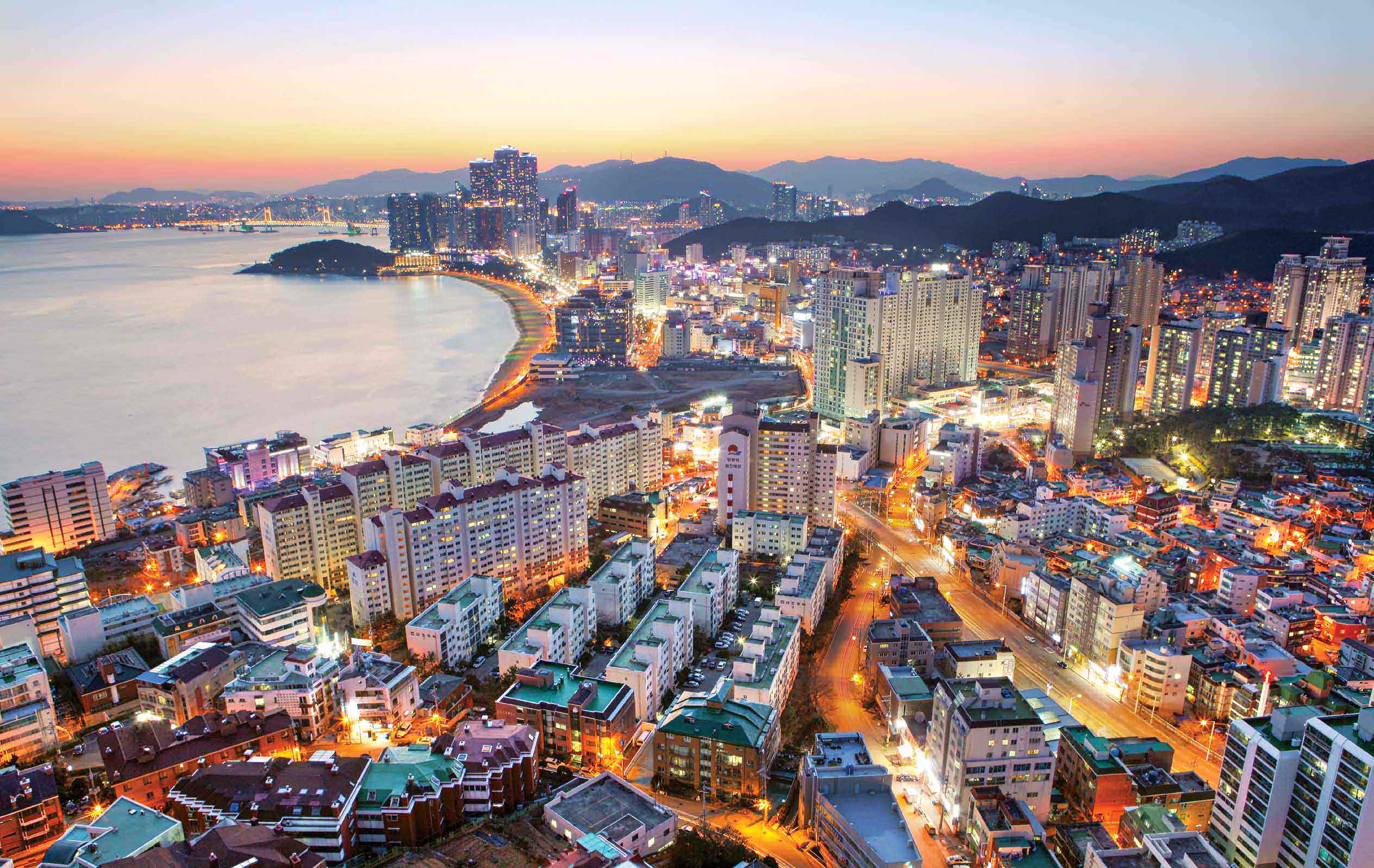 Contemplating an Asian escape? Lonely Planets travel experts have combed the charmingbeach towns, scoured the cloud-snagging skylines and poked around the prehistoric temple complexes of the ever-changing Asian continent to bring you their recommendations of the most exciting spots to visit over the next 12 months.

In repose between mountains and sea, Busan is a stunning confluence of scenery, culture and cuisine. It’s long been domestically lauded as the country’s best beach getaway, but South Korea’s second largest city packs an eclectic offering of activities to suit all travellers: hike hills to Buddhist temples, settle into sizzling hot springs and feast on seafood still a-wriggle at Jagalchi, the country’s largest fish market.

Bestowed the title of East Asia Culture City for 2018, Busan is at its most vibrant this year with a medley of colourful events showcasing the country’s cultural heritage, from street art festivals to traditional dance shows. Add in a prestigious international film festival and it seems this second city is poised to steal the spotlight. 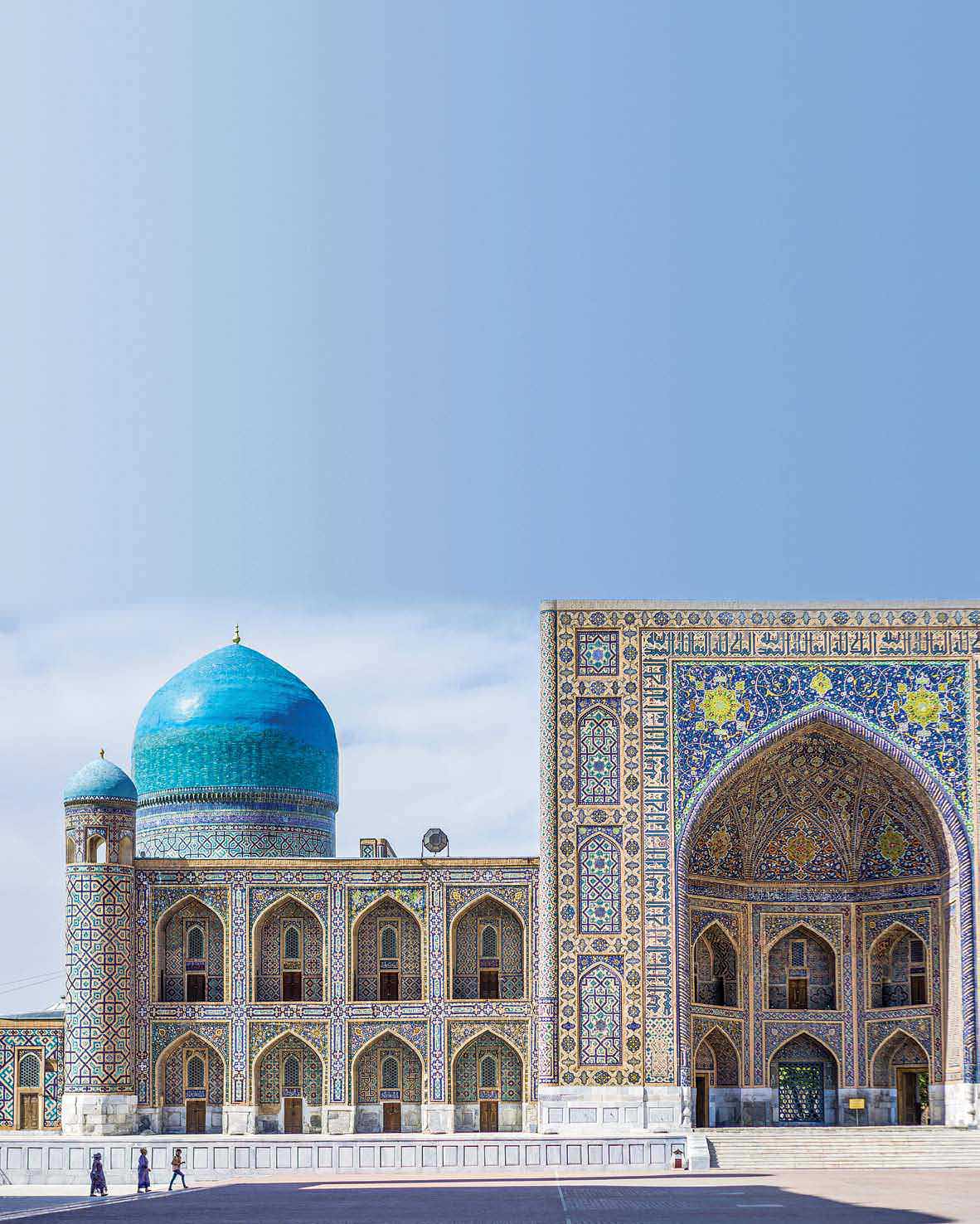 Uzbekistan has long held sway over travellers’ imaginations, with its dreamy mosaic-clad mosques and Silk Road lore. But the country has remained largely closed off to the wider world due to tight control following the end of the Soviet era. Thankfully, change finally appears to be afoot.

In late 2017, Uzbekistan took huge strides in opening up to tourism, announcing visa-free and e-visa schemes, new air routes and also extensions to its shiny high-speed rail line, making access to its arsenal of jewelled architecture and ancient cities easier than ever. While the country lags behind its neighbours in several ways, particularly regarding human rights, there is a feeling of hope that, as Uzbekistan enjoys the benefits of being welcoming to all, positive change will follow. 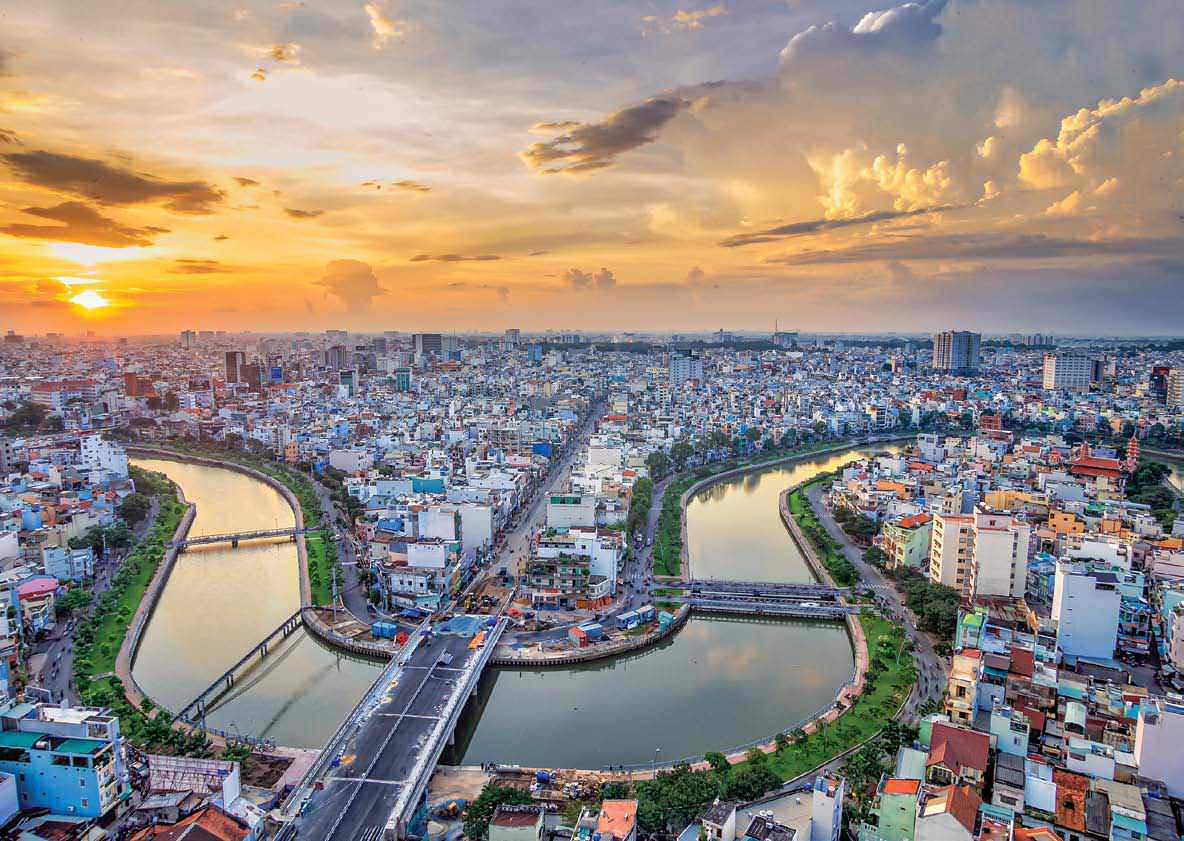 Though long heralded as hip, Vietnam’s southern supercity somehow keeps getting cooler. Ageing apartment blocks are being colonised by vintage clothes stores and independent coffee shops, innovative breweries like Heart of Darkness and East West Brewing are fuelling one of the best craft beer scenes in Southeast Asia, and a selection of eclectic venues is strengthening the local music scene. Add these recent developments to the city’s essential long-standing attractions like The War Remnants Museum, which details HCMC’s recent history in eye-opening displays, a pioneering street food scene and accommodation suited to all standards – not forgetting superb flight connections – and it appears this buzzing Asian megalopolis is in no danger of going out of style. 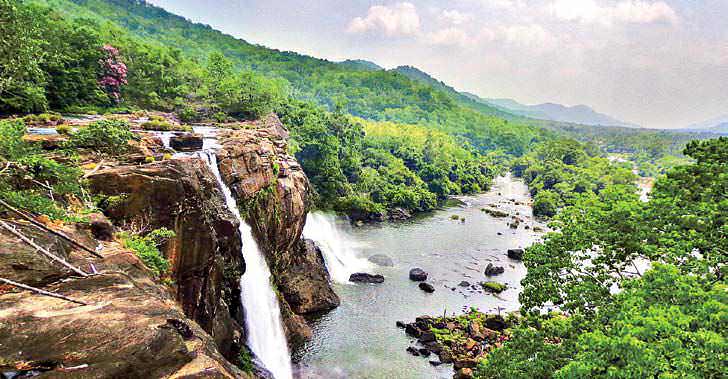