The Rooster's Head In The Soup 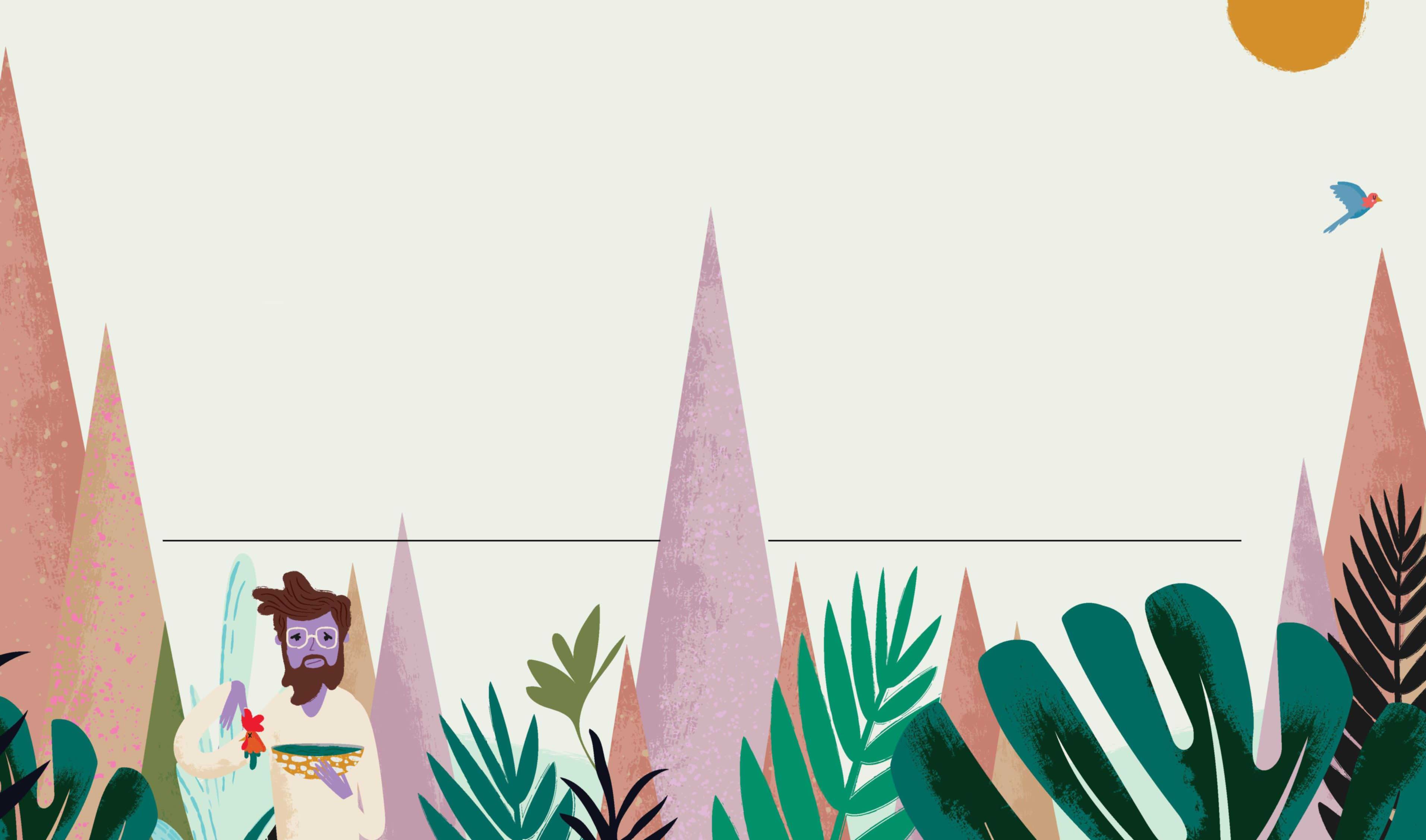 In deepest Peru, a traveller is warmly welcomed into a family home and faces the dilemma of how to show appreciation for a rather terrifying dish.

DO YOU EAT THE THING OR WHAT?

It’s a rooster’s head and it’s floating in the soup. You are in a dirt-floored hut, a two-room adobe family home up in what is called the Eyebrow of the Jungle, the Ceja de Selva, in the cloud forests of Peru. The Peruvian family has allowed you to camp on their little farm and now they’ve invited you to dinner. Out comes the first dish. It’s a yellow soup. And there’s a rooster’s head floating in it. Skeletal thing: no skin or eyeballs. Nothing inside the cranial cavity at all.

That was the first time I asked myself the question most travellers are presented with at one time or another: are they making fun of me, or is the rooster’s head really given to the honoured guest? Back then, I spent some moments wrestling with the implications. Assumption #1: they are, in fact, making fun of me. OK. What’s the worst that can happen? I chomp down on the fragile bones of the skull and everyone bursts out laughing. I can generally salvage that situation by simply laughing right along with everyone else. They might think I’m an imbecile, but no one is going to be insulted.