The Most Barren Place On Earth- The Atacama, Chile 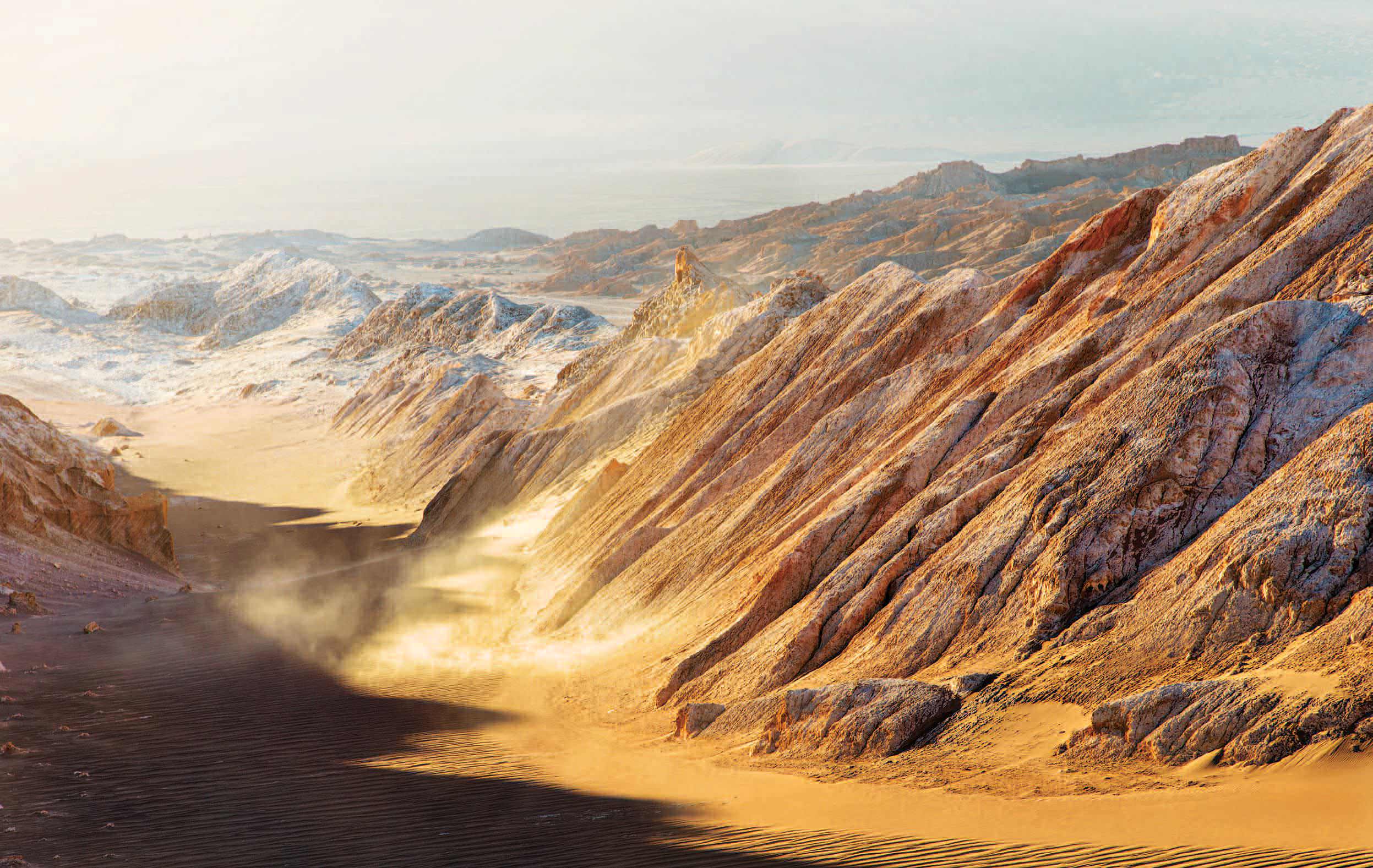 In the north of Chile lies the most barren spot on Earth but, even here, descendants of ancient nomads live a simple, tranquil existence, sustained by myth and tradition.

It's sunrise at Salar de Tara, and the salt lake is aflutter with flamingos. There are thousands of them, long slender legs wading through metallic blue waters.They move in waves, flighty as though an electric current bites when they linger too long. The wind stirs from its slumber, whipping the water into a dance. Alongside the salt lake, hundreds of llamas pick their way through tufty yellow pastures. They look with long-lashed eyes down velvet noses, seemingly haughty, their ears pricking at the crunch of salt underfoot.

Bordered by the barren Altiplanic mountains and bisected by the Tropic of Capricorn, this wetland sits within the Reserva Nacional Los Flamencos on the eastern fringe of the Atacama, in a nook between the borders of Bolivia and Argentina. It’s a zone of permanent and seasonal lakes – but extending westwards and covering an area nearly the size of England is a region known as the driest on Earth. Nowhere, save for the icy anomaly of Antarctica, receives less rainfall. Indeed, in great swathes of this desert, rain has never been recorded. Its cracked, dusty landscape is somewhere between lunar and Martian, unable to support plant or animal.

Yet throughout the desert, pockets of life do exist. The llamas around Salar de Tara are owned by shepherds who herd them as the seasons dictate. The shepherds are Atacameños, mainly descended from nomadic pre-Columbian Indians who first settled here more than 3,000 years ago. They live in ayllus – small indigenous communities – on hillsides and in gorges served by ephemeral streams, cultivating crops on terraces dug out by their forbears, and tending goats, sheep and llamas. Folklore still blows through these oases like the Atacama’s gentle Pacific breeze, a rich mythology that connects these people to their nomadic ancestors, and to the extraordinary landscape that they inhabit. 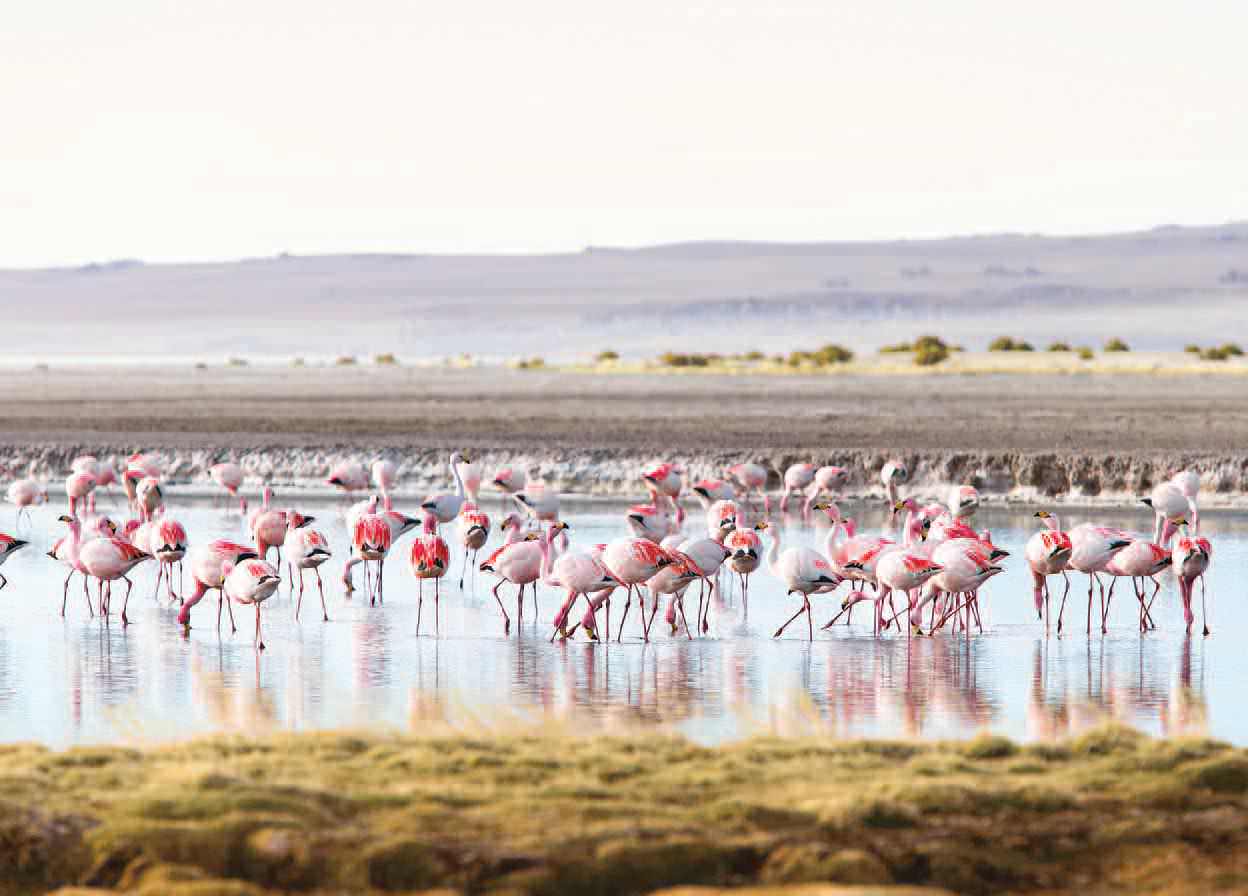 “Licancábur is a prince and Quimal is a princess,” says Atacameño guide Rosa Ramos Colque, speaking slowly and deliberately, and gesturing to each of the mountains in turn. The peaks face off across the Salar de Atacama on which she stands – a vast sea of salt encompassing more than 5,200sqkm, to the west of Salar de Tara. The peaks of Licancábur and Quimal are some 80km apart, but such is the clarity of the air, that they appear closer. Alongside the perfectly pyramidal, snow-splashed volcano of Licancábur is another mountain, conspicuous for its flat top. It looks as though its peak has been removed, possibly severed; mythology asserts exactly that. “Juriques, Prince Licancábur’s companion, was once just as perfect, with a head too,” says Rosa. “That was, until he seduced Princess Quimal.” 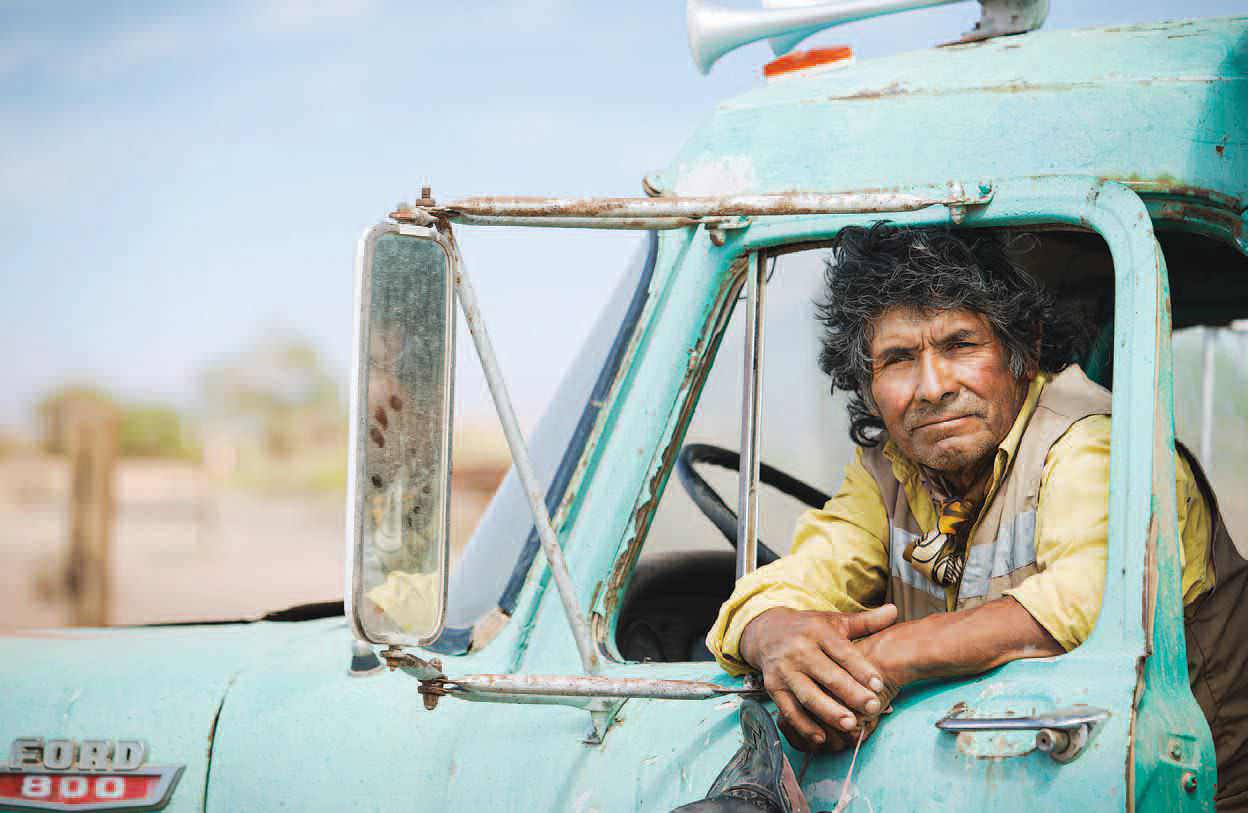 The volcano legends are known to all in these parts; versions vary, but any Atacameño will readily recount the steps that followed this betrayal. Quimal’s father, Lascar – an amorphous mountain standing to the east, almost equidistant, beheaded Juriques and exiled Quimal across the salt flat. Such behaviour certainly fits the profile. Lascar is the most active volcano in the Central Andean section of the Pacific’s Ring of Fire – in 1993, it dispatched a gritty cloud of tephra as far as Buenos Aires, 1,450km to the southeast, and it has made its presence known several times already this century. Licancábur was heartbroken at Quimal’s banishment, shedding tears that, over the centuries, accumulated into the lake cradled in its crater. 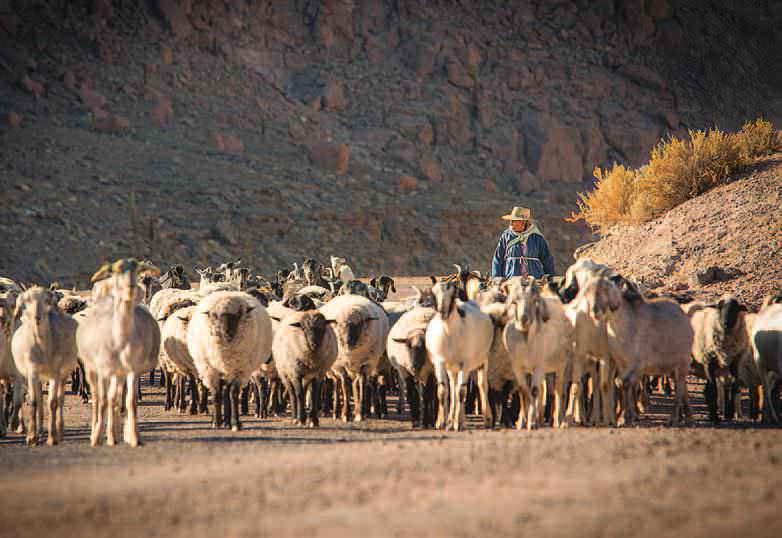