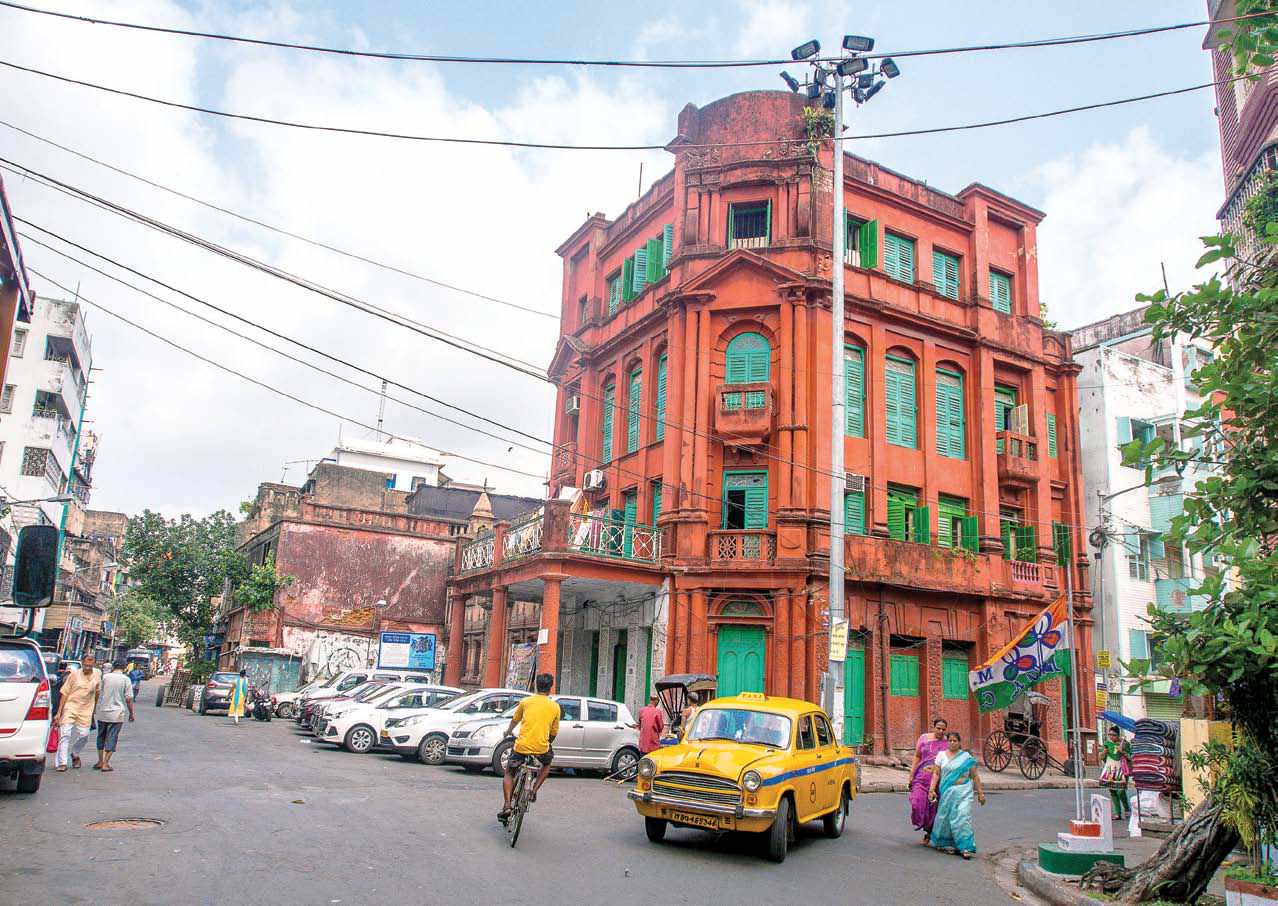 When you wander down Kolkata’s overcrowded, bustling streets and look up at its grand old buildings and their architectural finesse, it’s easy to tell that the city has been witness to a rich, glorious past.

Be it the legendary Writers Building and the ever-popular Victoria Memorial or lesser-known gems such as Star Theatre, which hosted the city’s first ever play, Kolkata acts as a living, breathing reminder of its opulent heritage. If you steer clear of the familiar and the popular, you’ll find plenty of lesser-known heritage spots that are equally worthy of your attention.