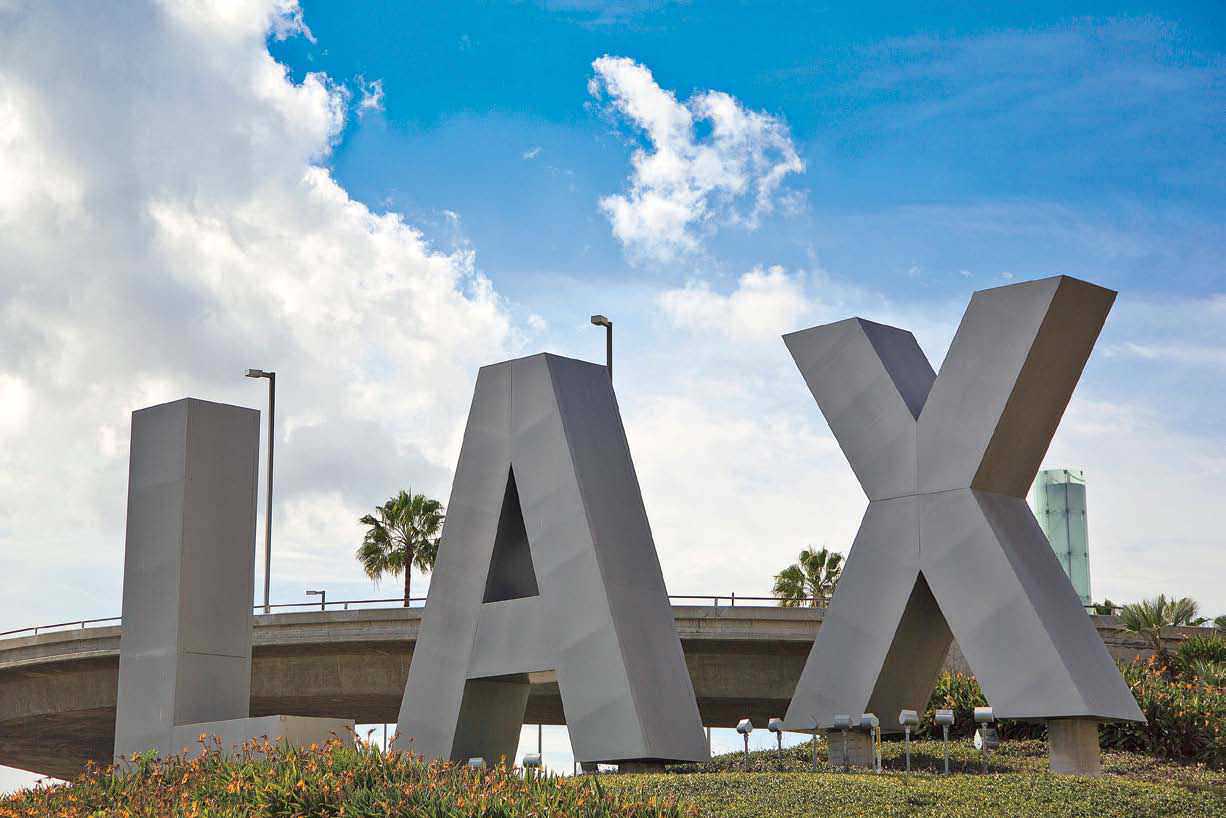 Consider yourself blessed if you find yourself in the City of Angels. Set against the backdrop of scenic mountains and fantastic beaches, with a thriving local scene and delicious food, Los Angeles is a city full of soul. With art lining its streets, culture waiting to be explored, and a fun-loving vibe that embraces you, LA makes you feel right at home. Brace yourself for a little city flair, natures goodness and a whole lot of smiles when youre here. By the end of your time in LA, this vibrant city will find a special place in your heart!

If you consider yourself the ultimate movie buff, Warner Bros. Studio Tour Hollywood is where the magic is! Literally! With 110 acres of movie-making magic, the Warner Bros. Studio Tour Hollywood allows you to explore working soundstages, outdoor sets, exclusive access to original props, costumes, picture cars and sets used from Batman to Friends. The studio has been a part of Hollywood’s most beloved productions, providing sets and locations to the world’s most-loved movies and television series. Keep your eyes peeled for the Courthouse, famous from the 1960s Batman TV series.

ER fans will be thrilled to check out the Cook County General Hospital, constructed on Warner Bros. Studio’s very own New York Street. And do stop at the iconic Central Perk Friends set.

Perched on Mt Hollywood, The Griffith Observatory is LA’s star cultural attraction. Complete with telescopes for public use, the observatory offers programmes, special events and “star parties” – while you might not spot any celebrities, rest assured that you’ll be treated to a sky full of stars.

Set high above Brentwood in the Santa Monica Mountains, The Getty Center is a reminiscent of a fortress that houses the wonders of the world of art. The star attraction here is the permanent art collection, which consists of pre-20th-century paintings, drawings, manuscripts and sculptures, along with 19th- and 20thcentury American, European and Asian photography. With an astounding 1.8 million annual visitors, it’s not hard to see why people visit the Getty Center – it’s an undeniable source of inspiration to many, and home to some of the world’s finest art. 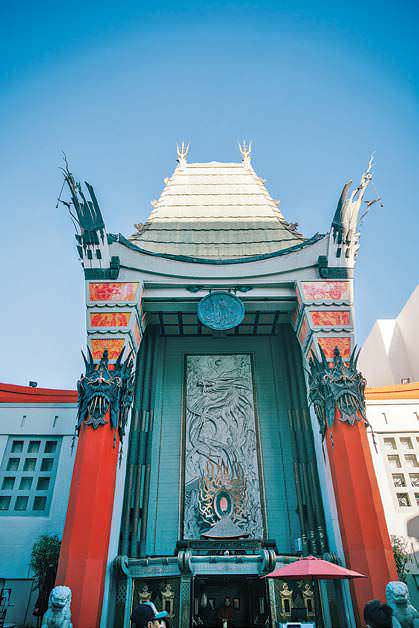 Be sure to take a moment to visit Van Gogh’s Irises. Feed your art appetite by checking out the Rembrandt Harmensz van Rijn, also known as Rembrandt Laughing, a self portrait by the famed painter.

A visit to the Getty Center would be incomplete without stopping by the Department of Photographs, home to 36,500 individual prints, over 2,500 daguerreotypes and 30,000 stereographs. It’s a truly remarkable experience to see history unfold through the lens.