Anne Hathaway On the Media, Girl Power and What's Next 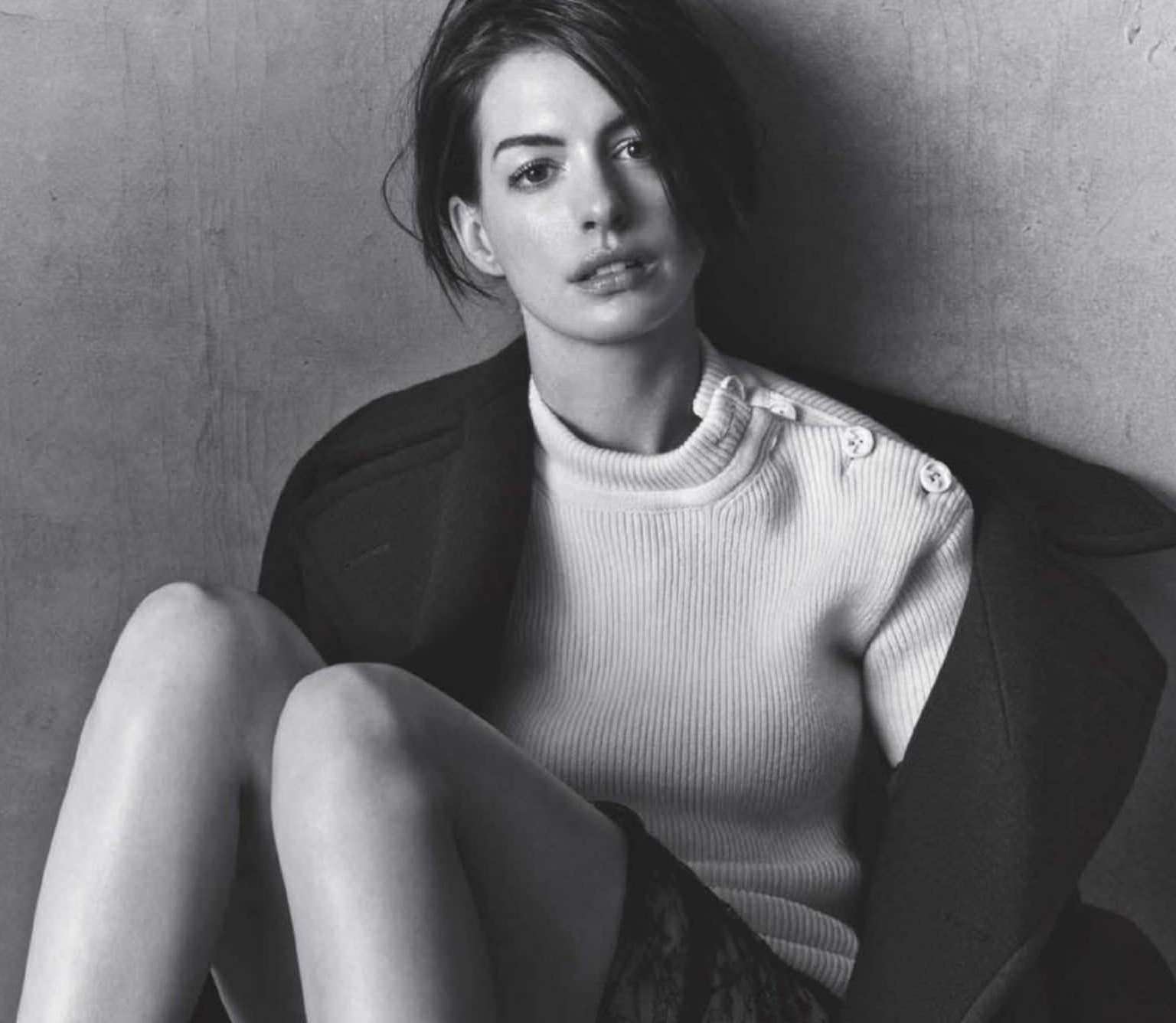 From ingnue in The Devil Wears Prada to fashion supremo in The Intern, Anne Hathaways screen style journey is as supercharged as her career. We talk life lessons, Instagram and crying at work.

Anne Hathaway wants to take a walk. It’s a beautiful day and she’s never been to the High Line, the bucolic park built on derelict train tracks on Manhattan’s West Side in New York. It’s a hugely popular tourist destination and, since she’s an Oscar-winning actress, I’m not quite sure going there is the best idea. What if the stroll becomes a gauntlet of selfies or a parade of paparazzi? Thankfully, she comes prepared. Chicly incognito in weathered straw hat, oversize sunglasses, Breton top and sensible flats, she greets me at the top of the stairs with a wide smile and a friendly handshake. Her alabaster skin is make-up free. ‘Wow, this is beautiful,’ she says, drawing out the word a good five seconds. Strolling south to Soho House New York for tea, she eyes the Standard Hotel that straddles the High Line, wincing gently. ‘At the last Met Ball, I wore a fabulous Delfina Delettrez diamond ring. Toward the end of the night, I was in the bathroom and the ring flew off my finger and landed behind the radiator. Now, whenever I look at that building, I think of lost diamonds.’ 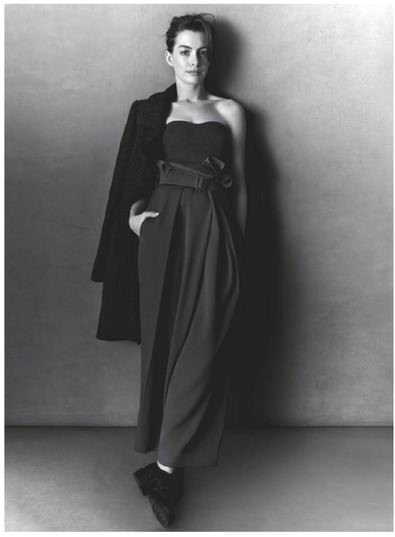